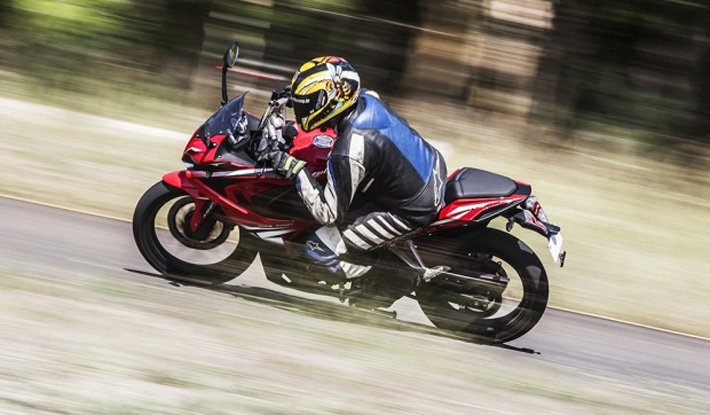 There is a new Pulsar in town and it claims to be the fastest yet. Is that all to it, though? We find out in five quick questions.
1. What’s new about it?
In a sense, everything that’s visible to the naked eye is new. To begin with, there is the fairing, which looks extremely impressive from the head-on, but in profile looks a bit hard on the eye. It looks a bit confused and lacks flow, although Bajaj does claim it has been designed under aerodynamic guidelines. The RS200 now gets twin projector head-lights, a very radical-looking split tail-light, ABS (optional, single-channel only) and a new stubby exhaust. This, apart from fuel-injection and marginally uprated MRF Zapper tyres. The 199.5 cc motor produces 24.1 bhp at 9750 rpm (0.9 bhp more than the 200 NS), and it’s geared slightly shorter than the NS.