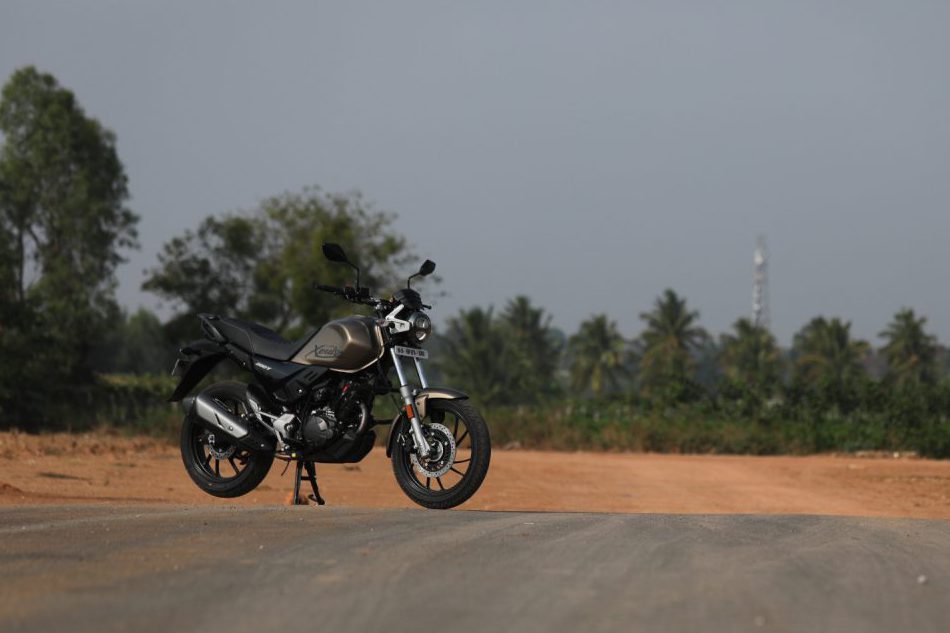 Why make one motorcycle when you can make two, right? This modern-day strategy of producing non-identical twins from the same gestation period results in what I can politely call ‘interesting results’. Now, the Hero Xpulse 200, the replacement for the dual-purpose Impulse, is a bike we’ve all been eagerly looking forward to. After all, Indian motorcyclists deserve an affordable entry point into the adventure motorcycling segment. However, alongside the Xpulse 200, Hero thought we’d appreciate a road-biased version, too. Hence the Xpulse 200 T, in which the ‘T’ stands for ‘touring’. Or at least Hero would like it to. 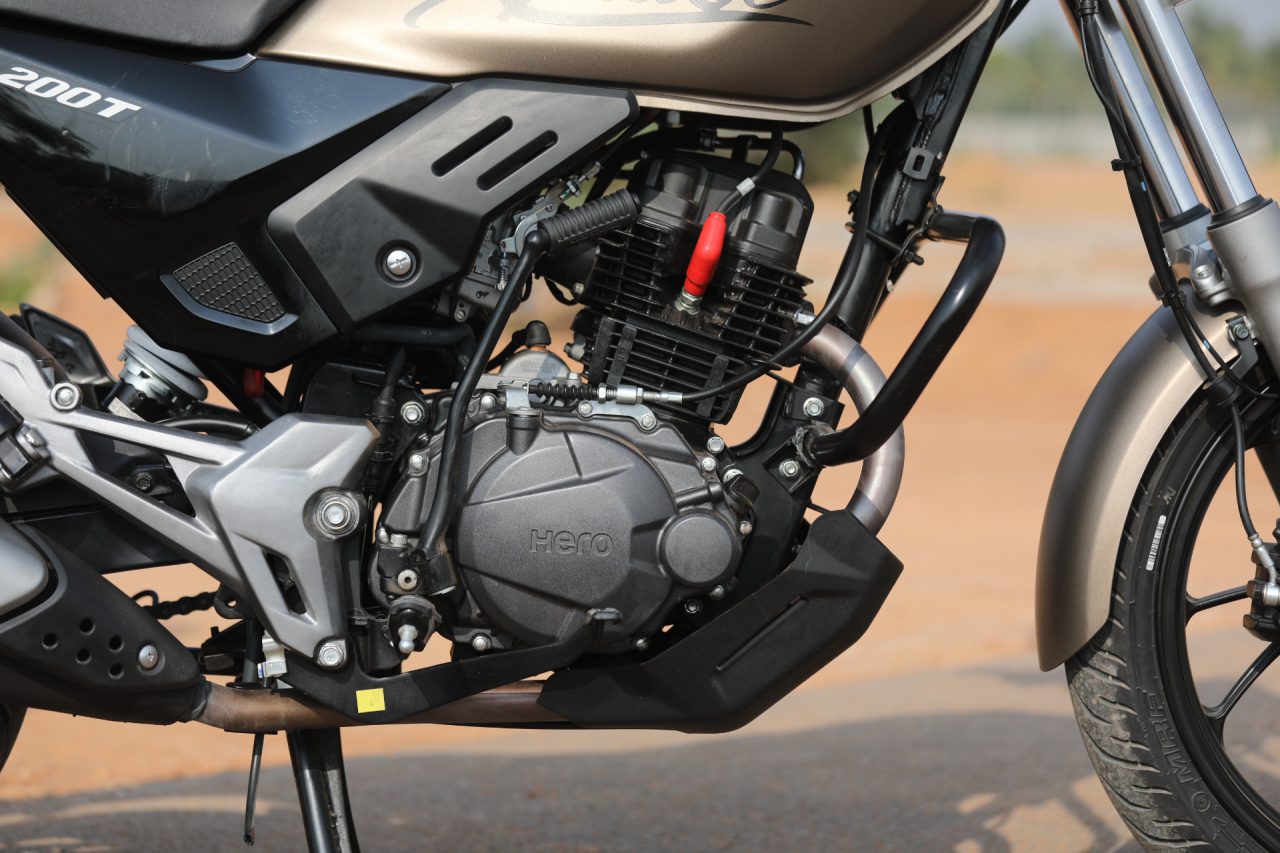 Visually, the Xpulse 200 T does look like a road-biased version of its off-roading twin. Alloy wheels, 17-inch tyres and a lower exhaust make it amply clear that this one isn’t about to tear any dirt trails apart in a hurry. However, it doesn’t look half as purposeful as its sibling. In fact, I think it looks rather awkward, especially at the front where the gap between the small LED headlamp and the front wheel reminds me more of a chopper than a roadster. The middle section of the bike is decent enough, with the 13-litre fuel tank showing off a big sticker bearing the bike’s name. The rear is the best-looking section of the bike, and I really like that tail-lamp in particular. However, I can’t shake the feeling that while Hero seems to have aimed for a neo-retro look, it has only managed to make the most awkward-looking bike in its 200cc lineup. I don’t mean to say it’s ugly or anything, but it’s certainly not setting any catwalks on fire anytime soon. 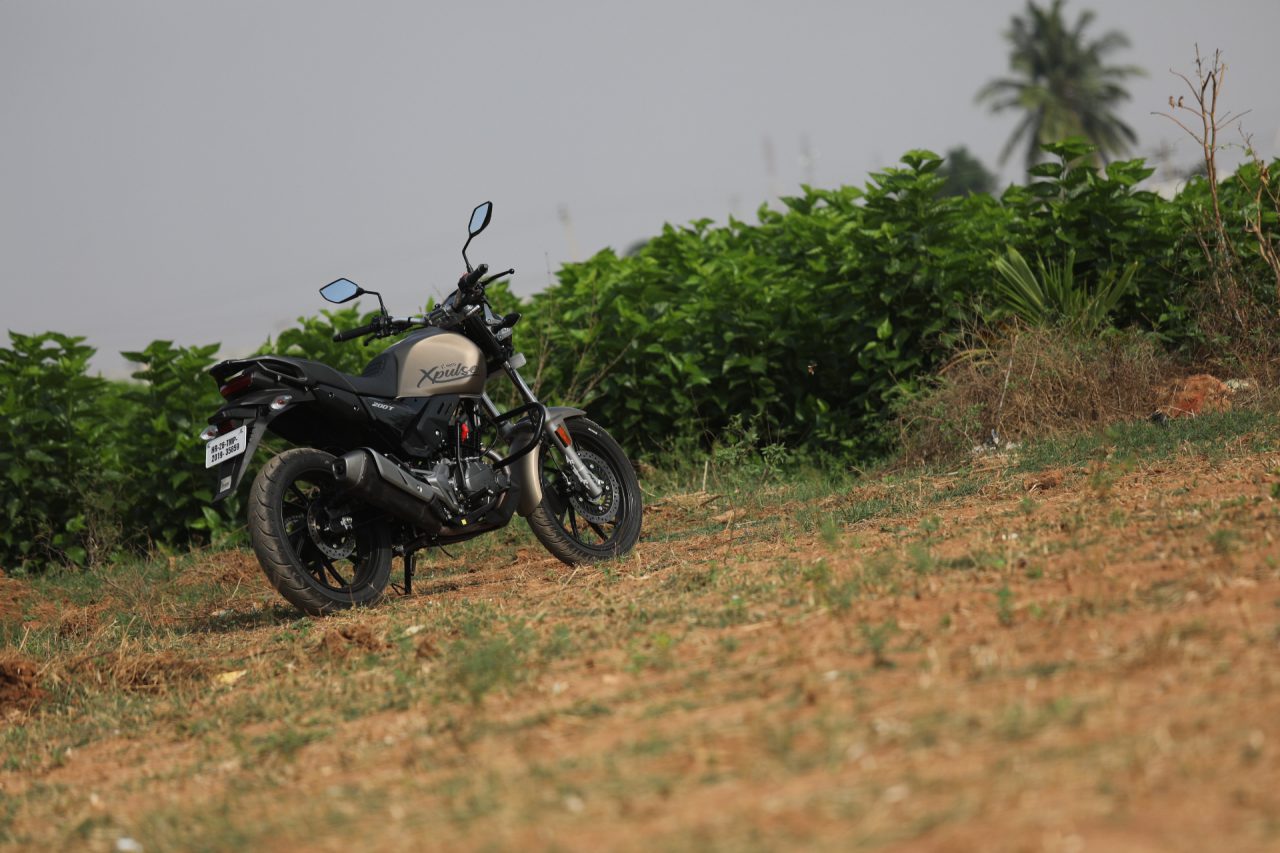 When it comes to the motor, it’s the same 199.6cc single we’re now familiar with, and which Hero now uses in four of its motorcycles. It produces the same gentle 18 bhp and 1.74 kgm in a smooth and linear fashion, and puts those numbers to the road via a 5-speed gearbox. And, unlike the Xpulse 200, the T doesn’t get the fuel-injected variant. The suspension is the same as the Xtreme 200R with a 37-mm-diameter fork legs at the front and a monoshock at the rear. And the whole 150-kg package rides on 100/80 and 130/70 17-inch tyres hooked to a 276-mm ABS-equipped disc up front and a 22-mm non-ABS disc at the back. 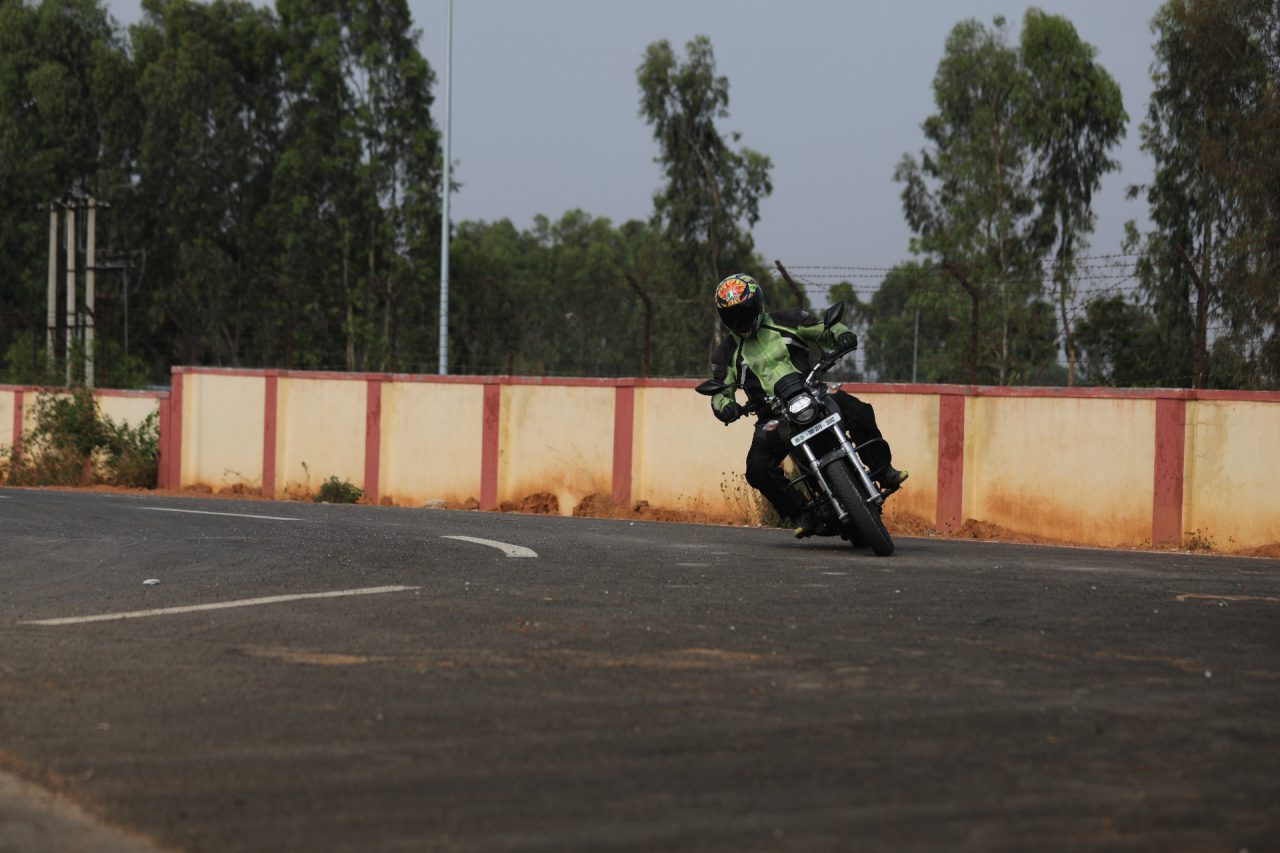 To ride, the Xpulse 200 T is nice enough, with a light yet planted feel. The riding position is quite good, a sporty stance readying its rider to attack traffic and corners alike. The brakes are very good, too, while the tyres do a great job of holding on to tarmac. Also, the bike gets the same comprehensive instrument cluster as the Xpulse 200 that your smartphone can connect to via the Hero Ride Guide app and display directions and notifications on the go. Honestly, the Xpulse 200 T is a fun package for the city and for carving up twisty roads. But touring? 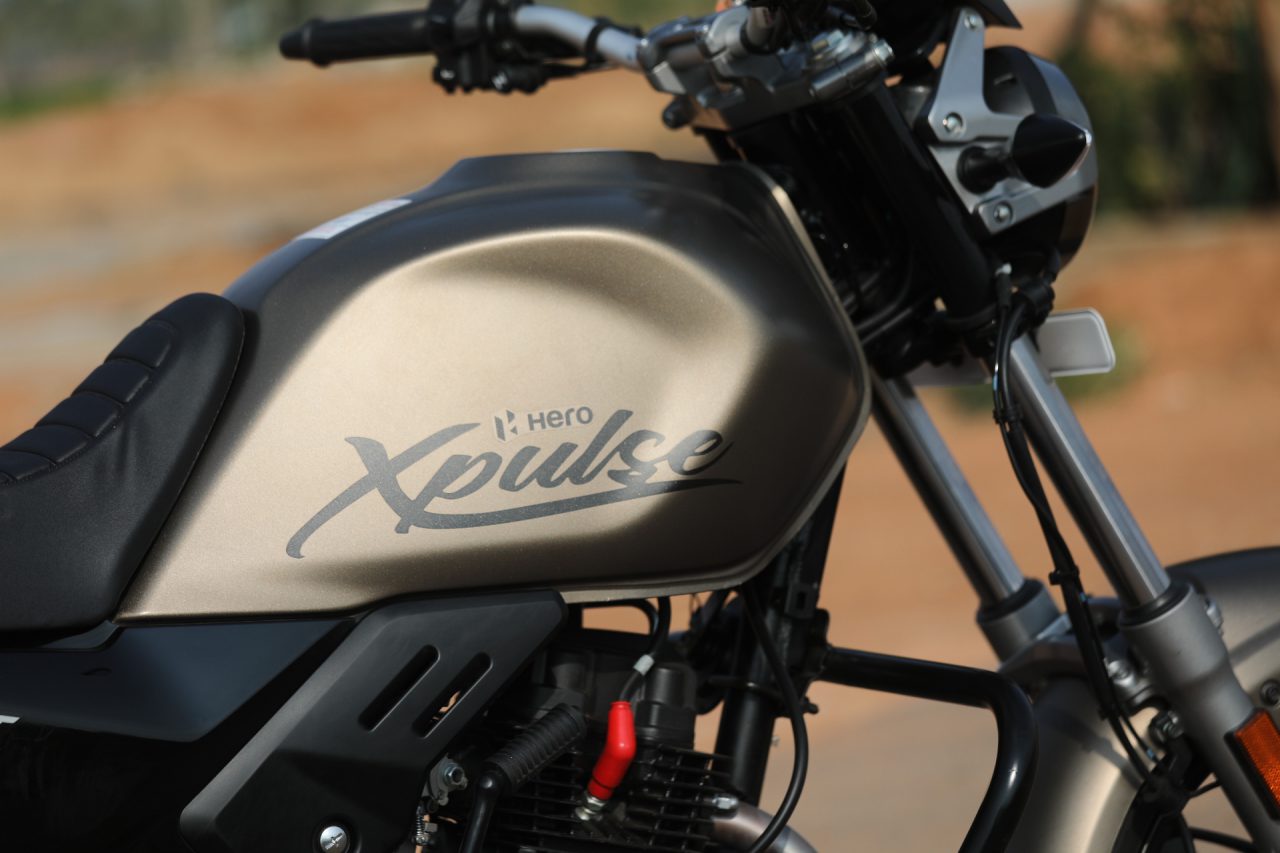 Well, if you like cruising between 70-90 kph, then I’d say go for it. Anything above those speeds and the 200 T just feels too stressed, like you’re asking too much of it. I thought I was being unreasonable, but then all I had to do was think of the TVS Apache 200. In any case, the Xpulse 200 T feels like the backup bike Hero had to make in case the Xpulse 200 meets the same low-selling fate as its predecessor. But then it already had the Xtreme 200 for that. The 200 T is priced at Rs 94,000 (ex-showroom, Delhi) and for Rs 3000 more you can get the base version of the Xpulse 200, which is what I would do and enjoy the extra suspension travel over everything. The 200 T is still a decent bike in its own right — just that I’m not sure what purpose it serves.