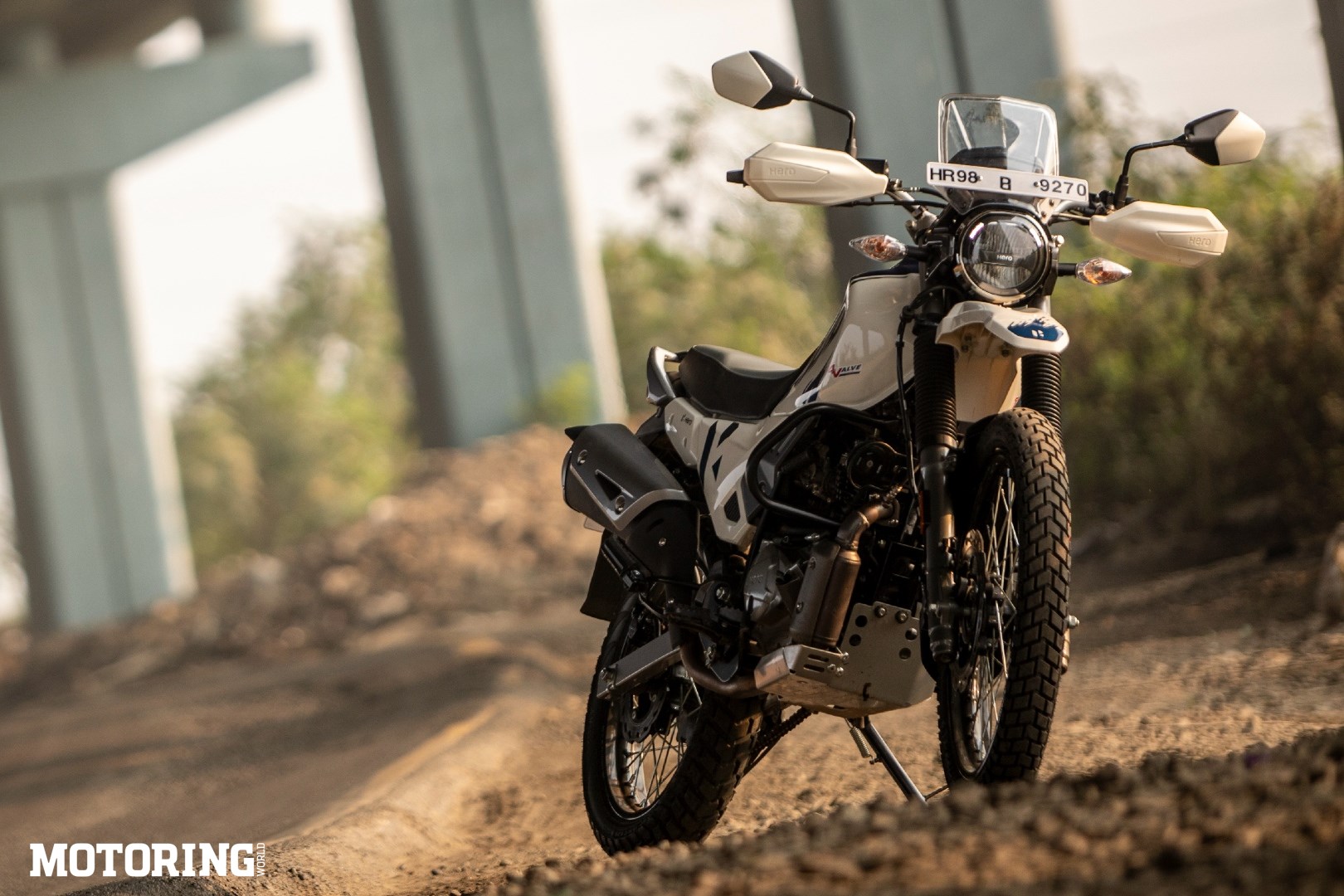 As humans, we’re always seeking something new and interesting experiences, but at the same time, we’re reluctant to accept the changes that come with those. When Hero had launched the Impulse back in 2011, for example, there weren’t many takers for its dual-purpose motorcycle. Even when the Impulse made complete sense given our road conditions, it belonged to a motorcycle segment that was alien to the Indian two-wheeler market. While the Impulse failed to make a proper mark in the market at that time, it did sow the seeds of awareness of a dual-purpose motorcycle and its capabilities.

In the coming years, when the market had evolved, Hero re-entered the dual-purpose segment with the Xpulse 200. This time the bike managed to stick around, and is receiving a sizeable level of recognition. And that’s a good thing, because not only have riders begun exploring their options, Hero has also been taking feedback from its buyers and in response has updated the Xpulse to make it a better machine. 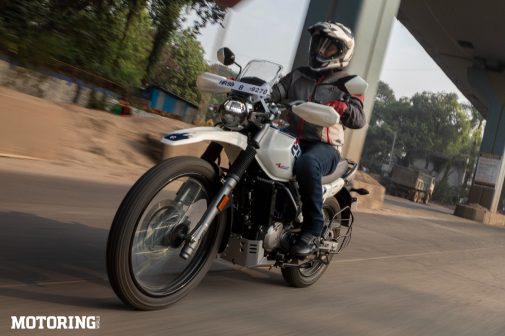 As the name suggests, the Xpulse 200 now gets a 4-valve head instead of the 2-valve one, which has made a significant difference in the bike’s touring capabilities. By opting for a 4-valve head, the load on the valvetrain is less, thus allowing the engine to do its business more effortlessly and sit at the top end of the rpm band. On the road, this change lets you cruise at the 100-kph mark without any sign of stress from the engine. The 199.6cc motor feels a lot more relaxed, with hardly any vibes, enhancing the overall touring experience. Power and torque figures have gone up marginally, but are attained at the same peak rpms respectively. Apart from that, the oil-cooler is now larger — 25 per cent, to be precise — and it now does a better job of keeping the engine temperature at an optimal level.

The second major update is the complete revision of the bike’s gearing and final drive. Hero has redone the gearing ratio for the entire gearbox, and has installed a larger rear sprocket (45T) that has completely transformed how the bike makes use of its power and torque. In the previous Xpulse, I recall how often I had to shift cogs, especially when overtaking or when going up a flyover. Also, when cruising out on the highway, the fifth cog was more like an overdrive gear and required a downshift to build speed when needed.

I am happy to mention that all this has changed with the 4V. The need to drop a gear doesn’t come around often, as there is enough power and drive available in each cog. I found myself riding in third and fourth gear with the 4V instead of the usual second and third. As for cruising, there is sufficient torque available even at the top end to overtake, and to modulate your speed between 80 kph and the 122-kph top speed in fifth gear comfortably. 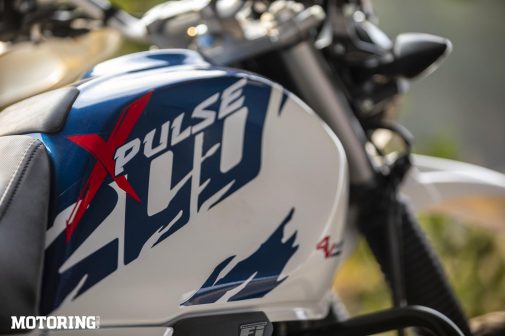 Apart from the changes to the powertrain, there are a few more changes based on customer feedback. The all-LED headlamp is now 20 per cent brighter, and can confirm the difference when I rode the bike at night. It does the job better, but there’s still room for improvement here. Besides that, Hero has also changed the cushioning of the seat, with better padding for greater comfort on long rides. Also, the rocker-type switchgear for the headlamp is back to being a conventional trigger type, owing to the failure of the former over time; I’ve always preferred the trigger-type arrangement for its convenience of operation. The rear brake pedal, which was prone to breaking off, has been replaced with a sturdier toothed one. Lastly, the update has been completed with a new decal job that looks fresh while complementing the off-road nature of the Xpulse better. 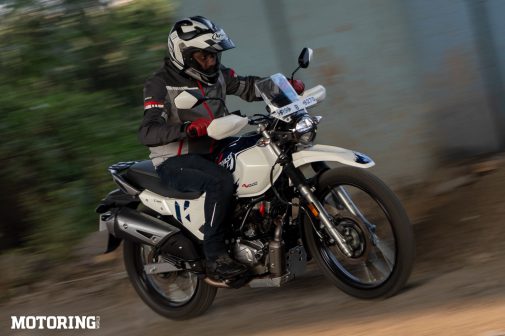 If I have anything to point out about the Xpulse 4V, then there’s just one concern to mention here. The gear position indicator is not up to the mark, as it takes a few seconds before displaying the current gear upon releasing the clutch lever.

To sum up, it is not very often that a manufacturer is this agile about changes made on the basis of customer feedback. In reality, this is exactly what is needed to make any machine better. Hero has definitely addressed the chinks in the Xpulse’s armour, and with a 4-valve head and revised gearing, the bike is a much more engaging and fun-to-ride motorcycle that can take care of your daily commuting and also tackle off-roading with more finesse. All of that is available at a price hike of Rs 5,000 which is very fair for what’s being offered; I know I’d accept it without hesitation.