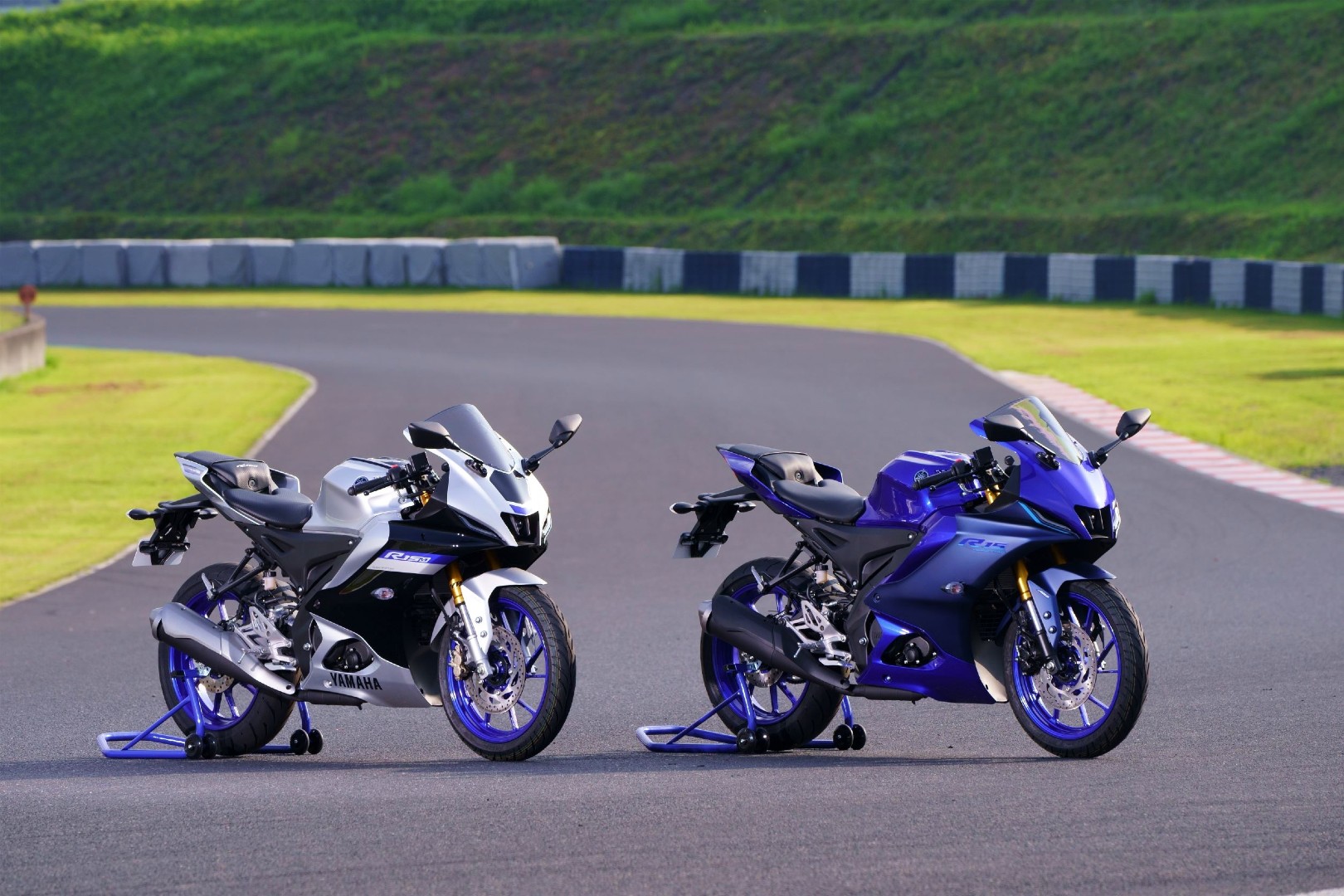 Yamaha has launched the all-new Yamaha R15 V4 and has also brought in a fancier R15M variant as well. But, it doesn’t end here. The R15 V4 comes with a plethora of goodies. For instance, it now finally gets a USD fork, a quickshifter and traction control, and a new LCD instrument cluster. Whereas, the R15M variant gets the special treatment. If you look closely, the attention to detail on this one is spot on. It comes with golden colour brake callipers, anodized blue fork caps, carbon-like seat covers, an embroidered logo on the pillion seat and a bespoke colour scheme reminiscent of the R1M. For this, you’ll have to pay Rs 10,000 extra over the R15 V4’s starting price of Rs 1.68 lakh (ex-showroom). 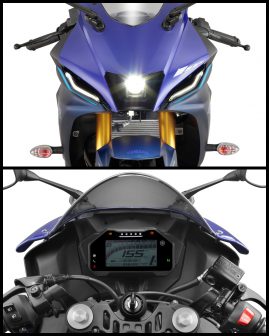 The R15 V4 now features a bi-functional LED headlight instead of the twin-pod headlamp as seen on the R15 V3. Both the variants will have common features like the M air-duct design, step-up seat, side-slung exhaust and, of course, a fully-faired design. Except the Bluetooth connectivity is only exclusive to the R15M variant. You can now switch between two display modes on its instrument cluster: Street and Track. 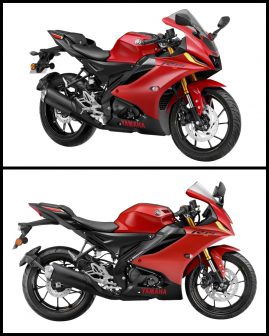 Further, powering both the machines is an 18-bhp 155cc single-cylinder liquid-cooled engine that produces 0.2-bhp less power than the R15 V3, but gets a marginal increase in torque from 1.43 kgm to 1.44 kgm. In addition to this, it’s equipped with single discs on either end, a rear mono-shock, USD fork and dual-channel ABS. 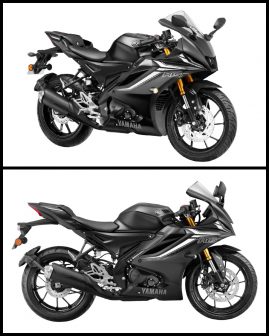 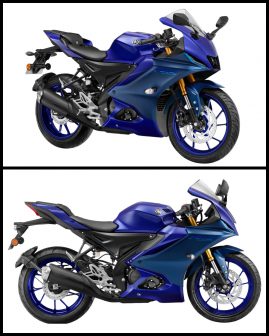