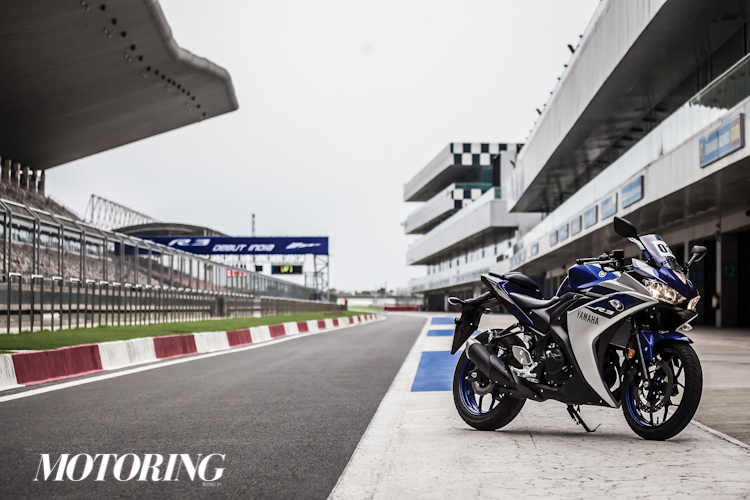 Yamaha has noticed a defect in the clutch pressure plate assembly and in the oil pump in certain R3s and have issued a recall for them. Not all R3s sold have been affected by it, with the official word being that the 902 bikes which are being recalled, were manufactured only during a particular time period. The above mentioned parts will be replaced by Yamaha under their ‘Factory Modification Campaign’ at authorized dealers free of cost.

The YZF-R3, with its 321cc parallel twin, is Yamaha’s answer to the Kawasaki Ninja 300 and the KTM RC390 was launched late last year.