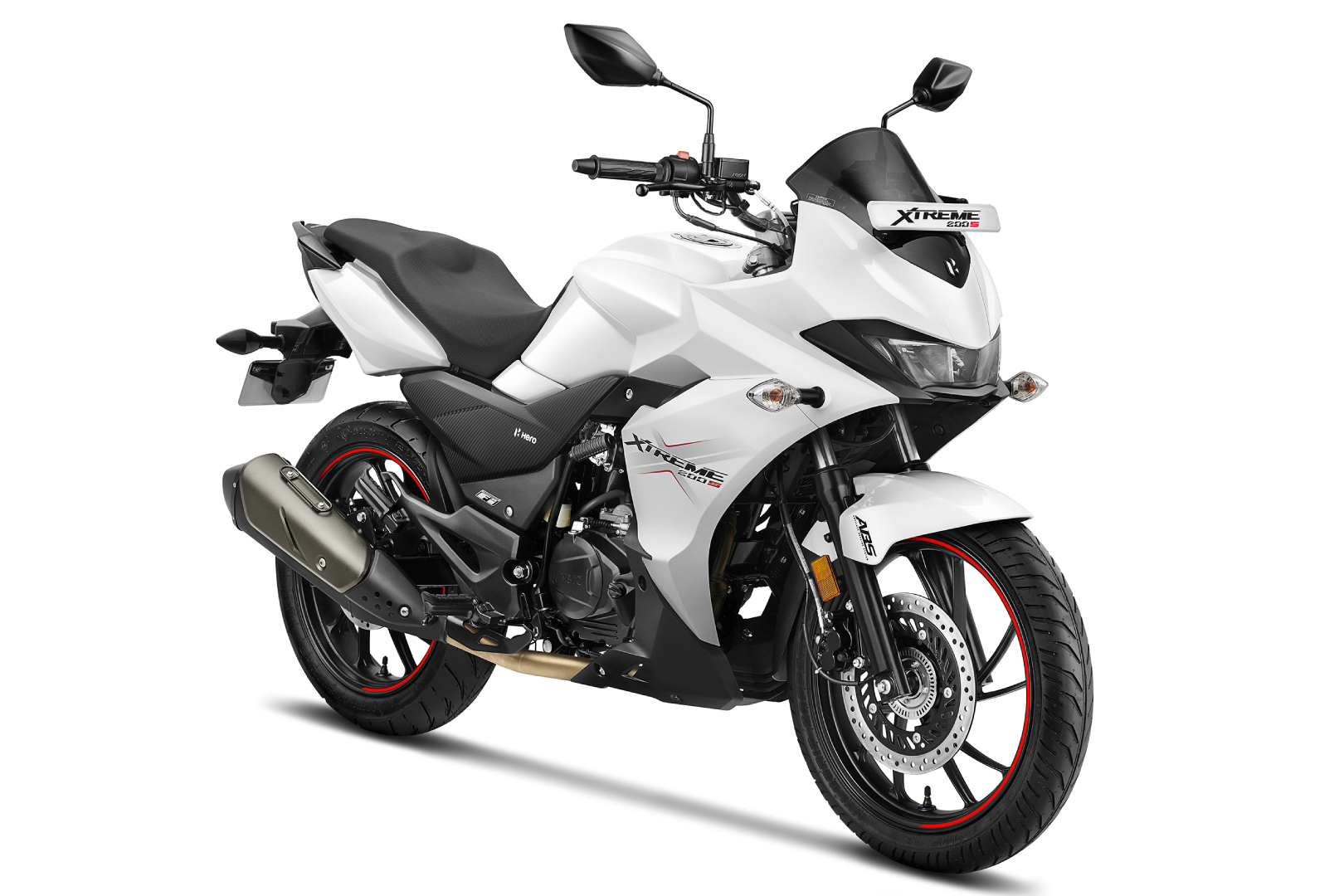 Hero MotoCorp has launched the BS6-compliant version of the Xtreme 200S for a price of Rs 1.16 lakh (ex-showroom, Delhi). This faired sibling from Hero’s 200cc family now comes with an oil-cooler and a new paint job – Pearl Fadeless White. The Xtreme 200S hopes to emulate the overwhelming response received for the BS6 versions of the Xtreme 160R and XPulse 200.

Powered by the same 199.6cc, single-cylinder, fuel-injected motor which now produces 17.8 bhp@8,500 rpm and 1.67 kgm@6500 rpm. This varies only slightly from the earlier BS4 model, which made a higher torque but lower brake horsepower. Weight too has increased thanks to the aforementioned oil cooler and catalytic converter in the exhaust.