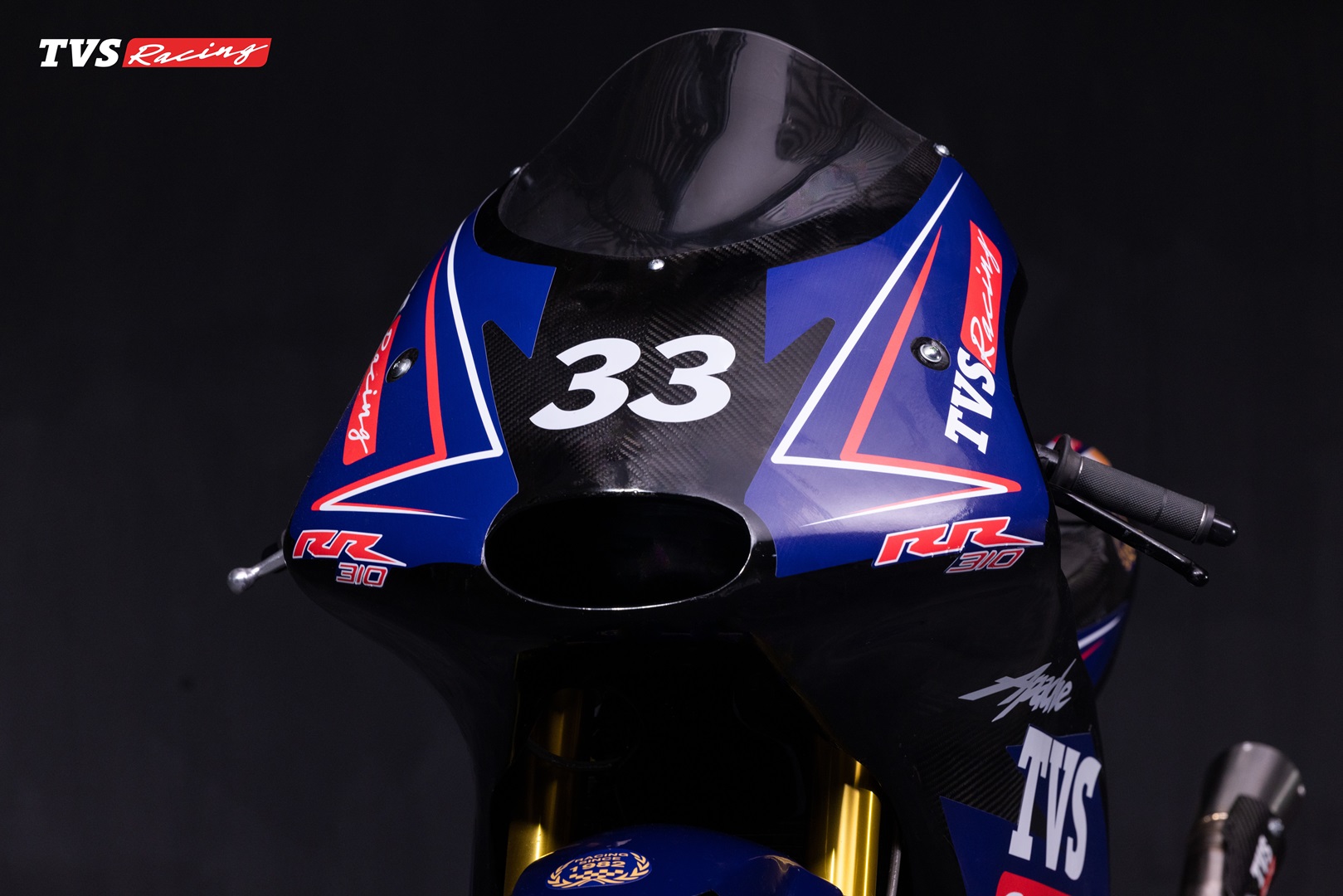 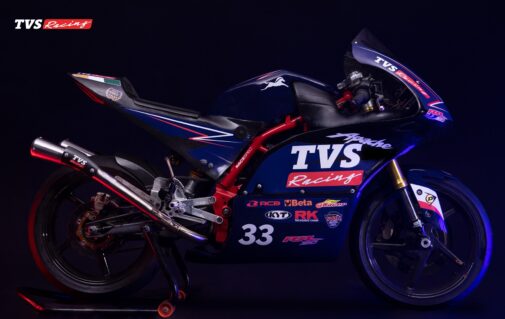 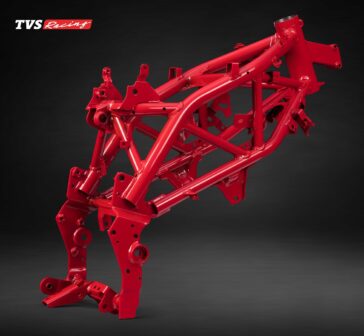 First things first, the race-spec bike is designed and engineered from the bottom up for it to give maximum performance on the track. The motorcycle’s engine is a 312cc DOHC four-valve liquid-cooled powerplant that outperforms the street-legal TVS Apache RR 310 (obviously). For extracting more power, the engine uses forged pistons, titanium valves and HLHD Cams. Also, it gets Ohlins adjustable and custom-built suspension and soft compound radial racing tyres by Dunlop. 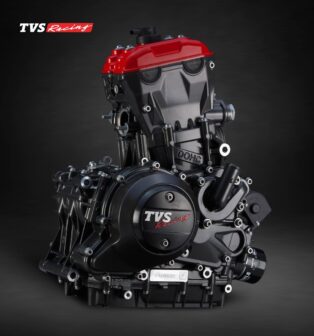 Thanks to the generous use of carbon fibre, the bike’s lost a lot of weight, and the design is such that it achieves a low drag coefficient for an improved top speed on the track. Boy, these bikes would be a lot of fun on the racetrack.

On the 27th of April 2022, the championship rider selection procedure will take place at the Sepang circuit in Malaysia, with eight riders from Malaysia, Thailand, Indonesia, Japan, Australia, the Philippines and other countries competing. Also, the TVS Racing team will nominate eight additional riders for the event on its own. The following is the schedule for this season’s four rounds of the championship: