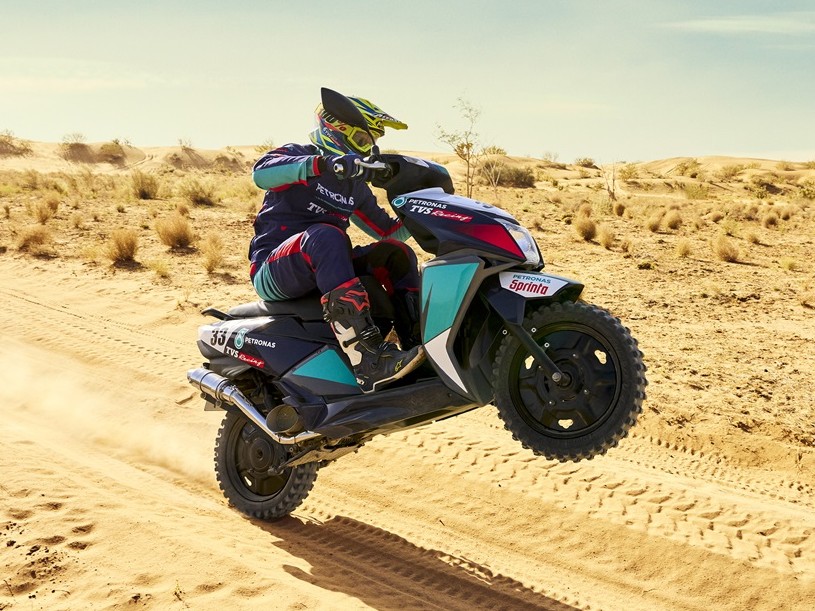 Moreover, Petronas Lubricants International (PLI) has formed a strategic commercial collaboration with TVS to manufacture Petronas TVS TRU4 RacePro — a co-branded lubricant. Naturally, this lubricant is designed with Indian riding conditions in mind and will be produced in Maharashtra’s Patalganga facility. It will be available for the Apache range from May onwards.