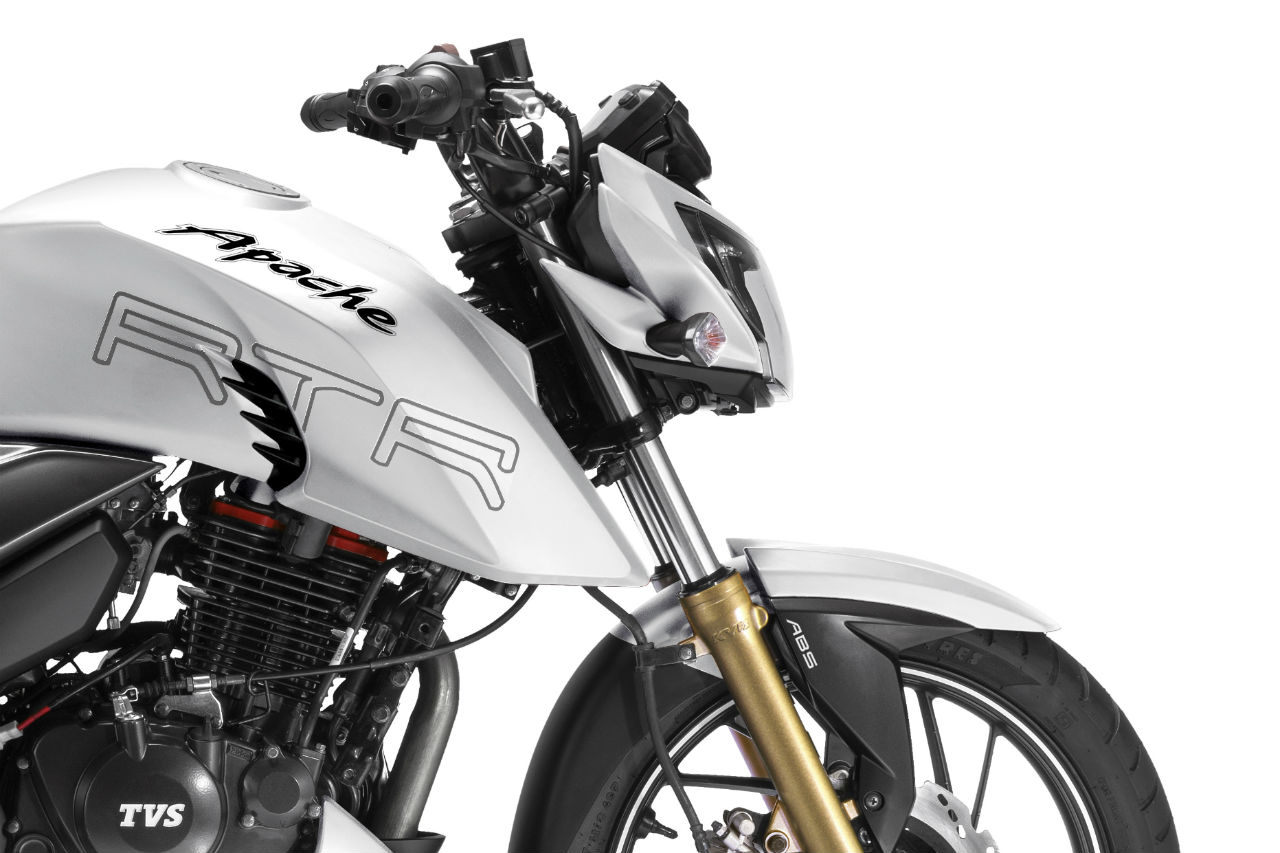 If you fancied owning an Apache RTR but the lack of ABS on the motorcycle made you reconsider your decision, it’s time to look at the Apache RTR again. TVS Motor Company has launched an ABS-equipped version of the Apache RTR 200 4V in India at Rs 1,07,485.

Available only as the carburettor-equipped model, the RTR ABS comes with a little logo on the front mudguard to differentiate itself. Elsewhere it’s the same bike, with a claimed top speed of 127 kph and 0-60 kph time of 3.95 seconds (also TVS claimed). The engine makes 20.2 bhp@8500 rpm and 1.8 kgm@7000 rpm. 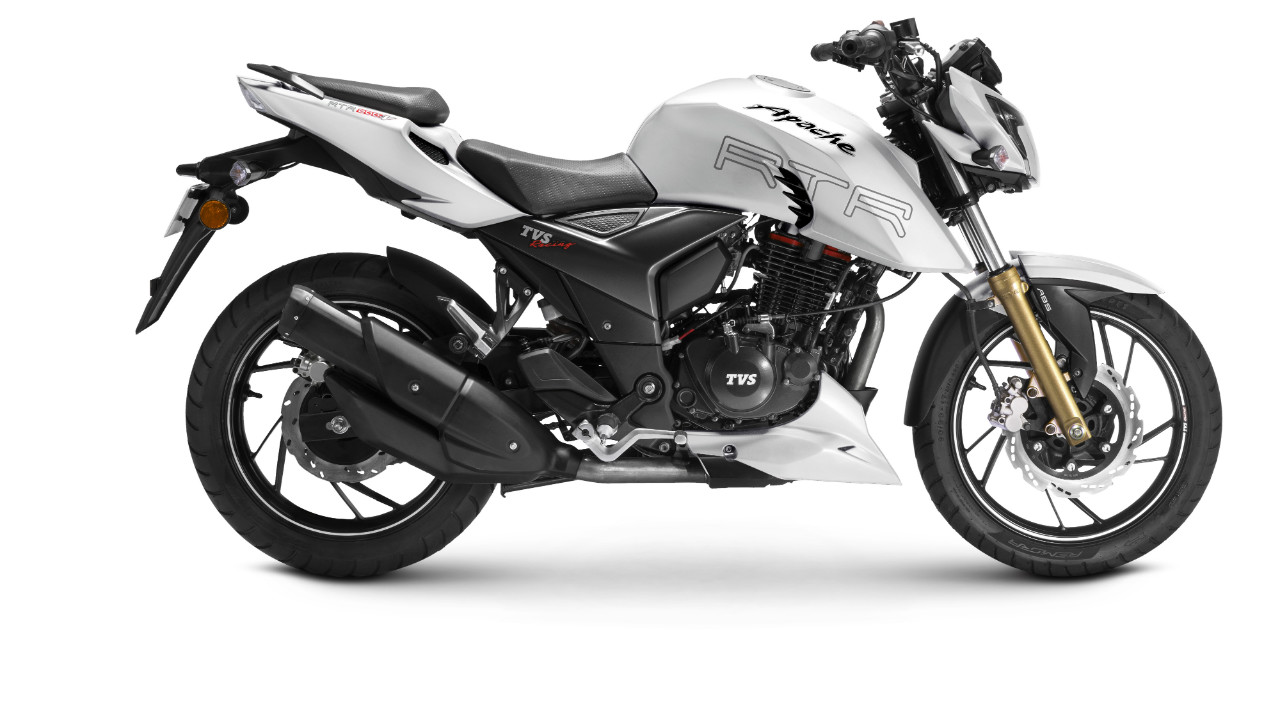 The segment-first dual-channel ABS is said to be tuned for both low- and high-friction surfaces, through extensive research on the racetrack, to which TVS is no newbie. The system also boasts a Real Wheel Lift-off Protection, further aiding the Apache’s stability.

TVS will be at Auto Expo 2018, and we’re certain the TVS Apache RTR 200 4V ABS will also be a part of the bike-maker’s exhibits. So if you want to check the bike out, head to Hall 8 of India Expo Mart from February 9 onwards. In the mean time follow our dedicated Auto Expo news section for all the launches and announcements made on the media and business days (February 7 and 8).