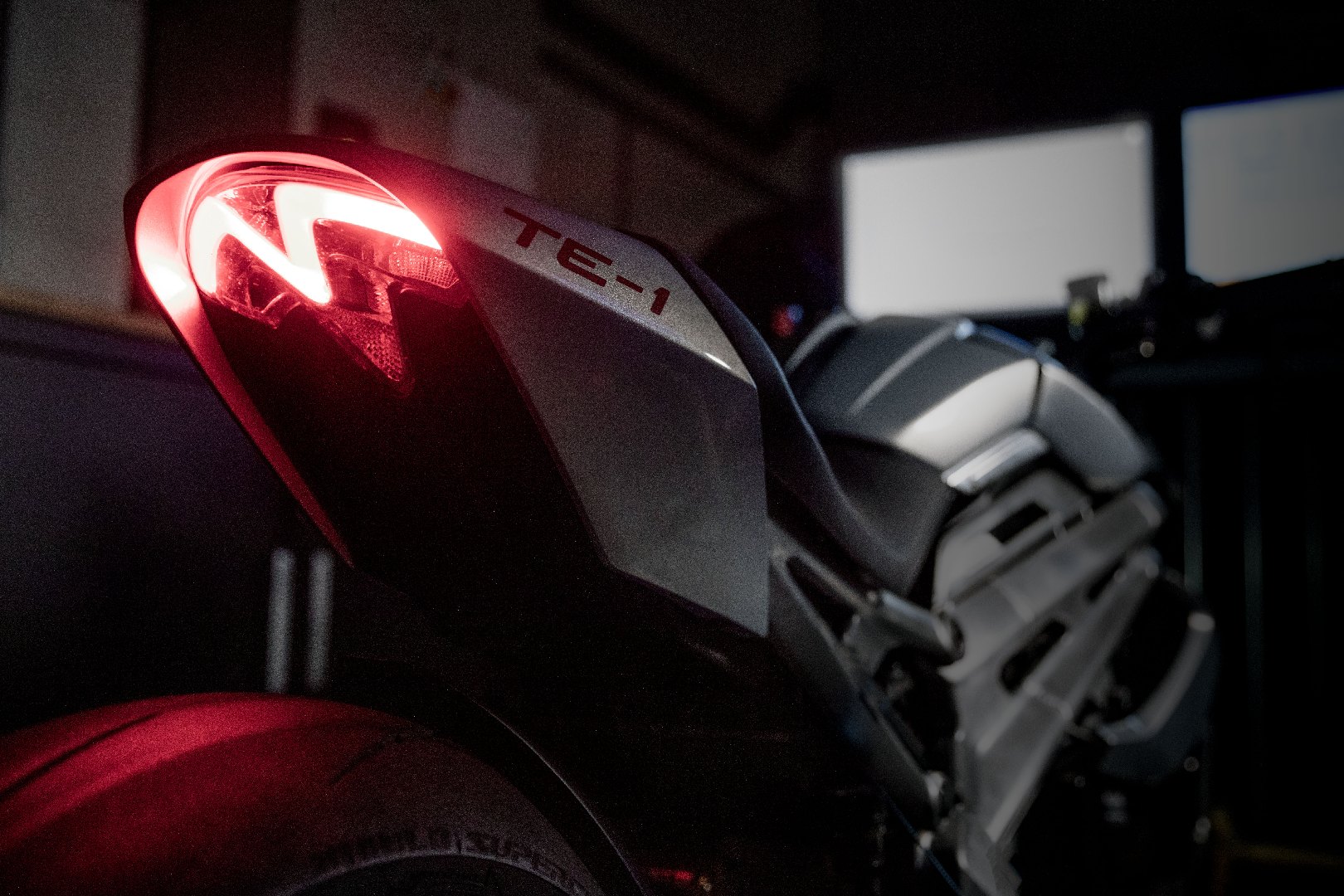 Triumph has revealed that the final testing phase of its project TE-1 electric prototype is over. It will now move on to its live-testing programme. Final testing results of the TE-1 project, including performance, range and charge time of the final prototype, will be revealed on 12th July 2022. 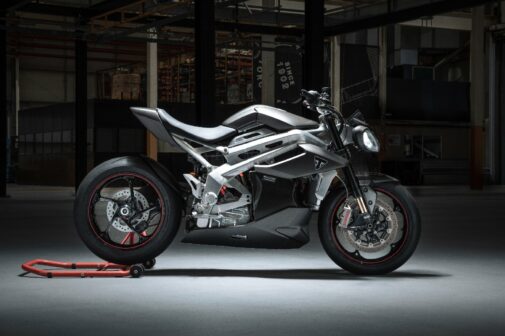 The project is a collaboration between Triumph Motorcycles, Williams Advanced Engineering, Integral Powertrain Ltd, and WMG at the University of Warwick. It was funded by the Office for Zero-Emission Vehicles through Innovate UK. The objective of the TE-1 project focuses on developing electric motorcycle capability. This also provides input into Triumph’s future in electric motorcycles. 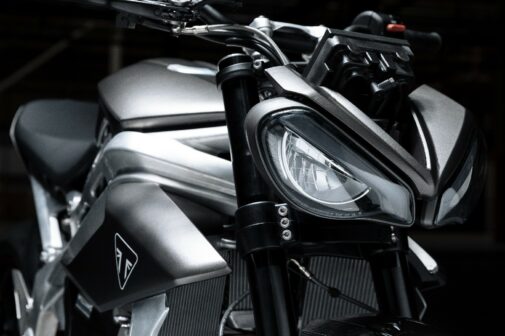 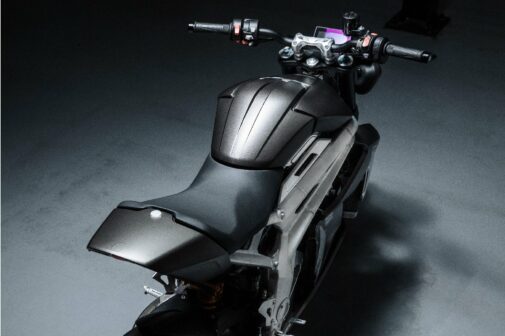 The project runs in four phases with a lot of focus on the powertrain integration. This is accomplished by individually developing components for the electric powertrains and then optimizing them to form combined units. The project aims to develop less complex and lightweight powertrains that are considered to be more flexible and also offer an extended riding range.

With performance details under wraps, there is still much left to the imagination. Stay tuned for more updates regarding the Triumph TE-1 project on the 12th of July.