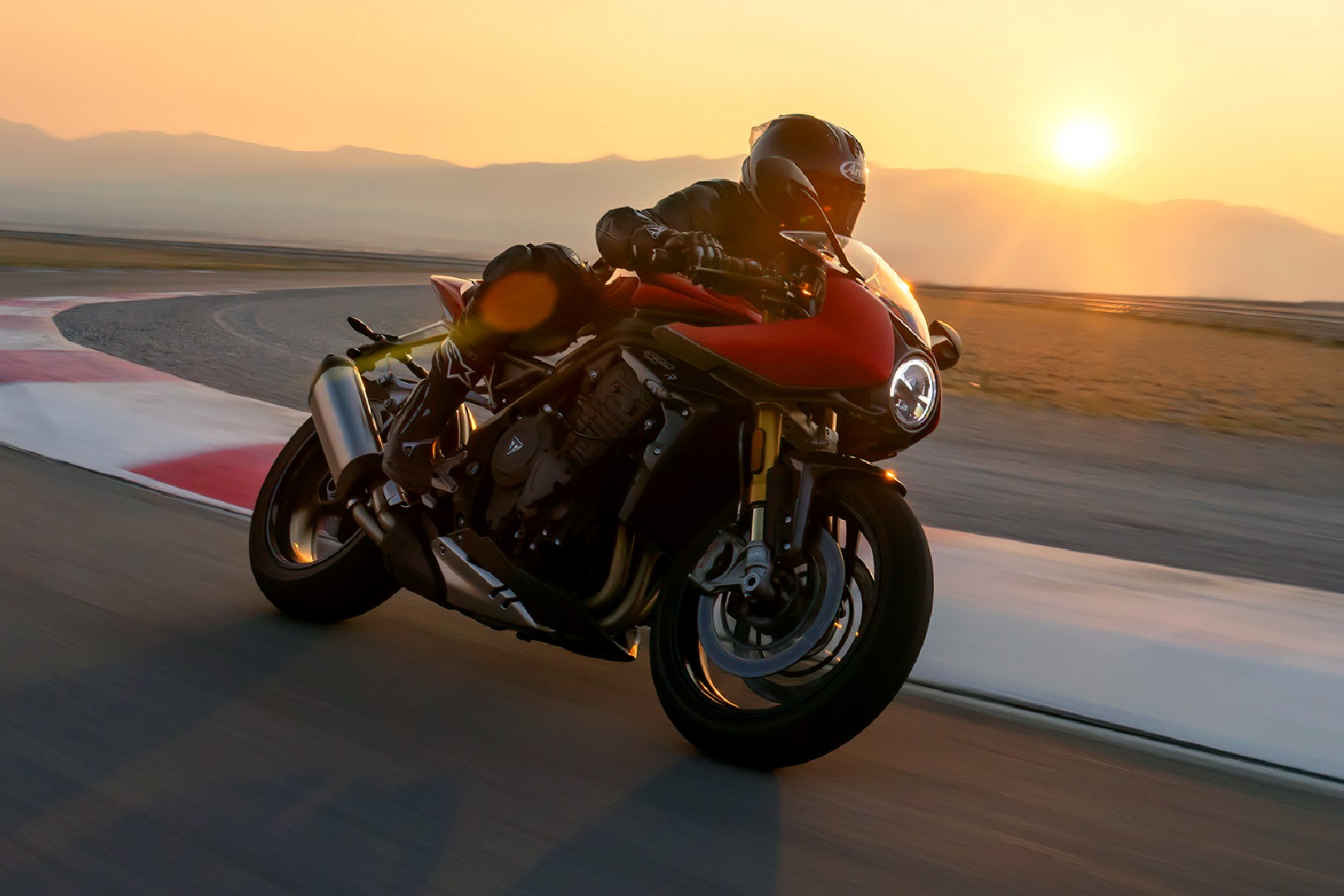 This year just got a whole lot better. That’s what a good-looking motorcycle does! This here is the new Triumph Speed Triple 1200 RR, and it promises to back up its show with plenty of go. Based on the new Speed Triple platform, the RR looks like it’s been designed with one eye hovering on the Thruxton, and that’s obviously the best possible inspiration Triumph could’ve had. The result is a 21st century take on timeless café racing lines, a merging of schools old and new. And the Speed Triple RR can make eyelids stop blinking for extended periods of time, that’s for sure. 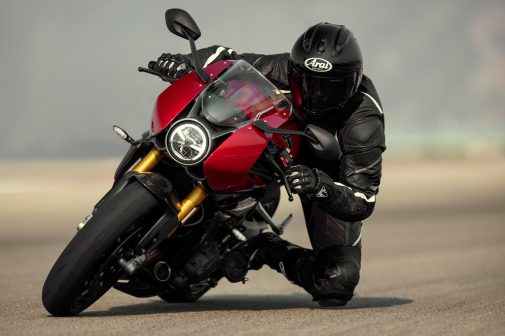 As for the go, the 1160cc inline-three motor produces 177.6 bhp at 10,750 rpm and 12.74 kgm at 9000 rpm, and given that Triumph’s triples tend to be strong throughout their rev ranges instead of being peaky, the RR should be as fast as any superbike in the real world. Of course, as is the norm nowadays, the Speed Triple RR gets all the electronic rider aids that can possibly be crammed into it. It features five riding modes — Rain, Road, Sport, Rider-configurable, and Track — and Triumph’s Shift Assist two-way quickshifter developed using learnings from the Moto2 race series. 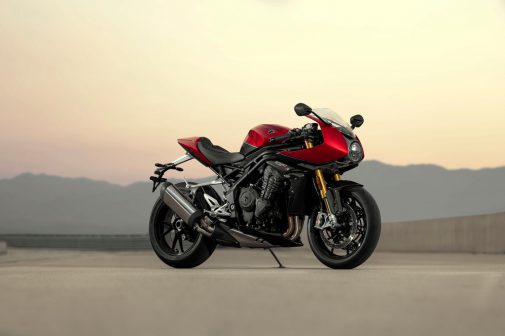 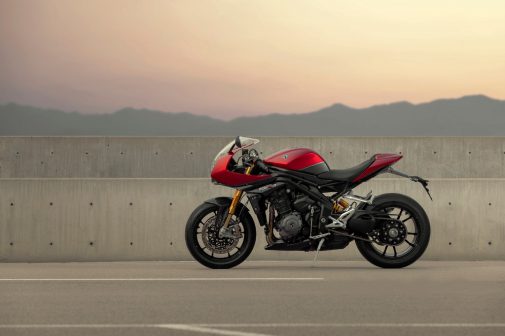 Another highlight is the Öhlins Smart EC 2.0 electronically adjustable, semi-active front and rear suspension. This system is fully adjustable, of course, and controls both rebound and compression to suit speeds and riding styles. The riding position is obviously way sportier than the normal Speed Triple, with its clip-on handlebars lower and further forward, but comfort has still been given due consideration on this everyday motorcycle. With Brembo Stylema front brake callipers biting 320-mm twin discs and a Brembo two-piston calliper/220-mm disc at the rear, it’s safe to bet that the RR will haul its 199-kg kerb weight down from speed in a hurry. That’s even before considering it comes with new Pirelli Diablo Supercorsa SP V3 tyres that promise to stick like the most stubborn velcro you’ve seen. 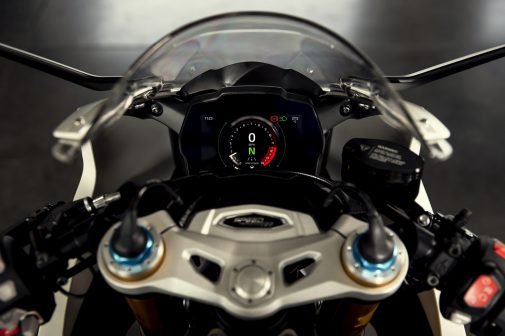 A 15.5-litre fuel tank should make spirited rides comfortably long, around 220-250 km, at least. And as befits a modern flagship, it gets fancy bits like keyless operation, cruise control, and LED lights all around. There will be Triumph’s usual plethora of customisation options, too, when the RR comes to India in a few months’ time. Time to start exploring financing options, then, even if they include a bank robbery or two. Because the Speed Triple RR is going to be a bomb of a motorcycle, that’s for sure. And quite possibly, one of the best big bikes for the real world, too. 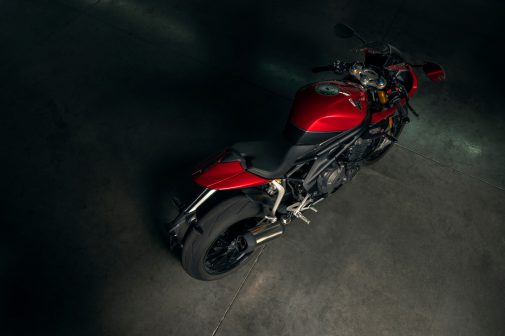