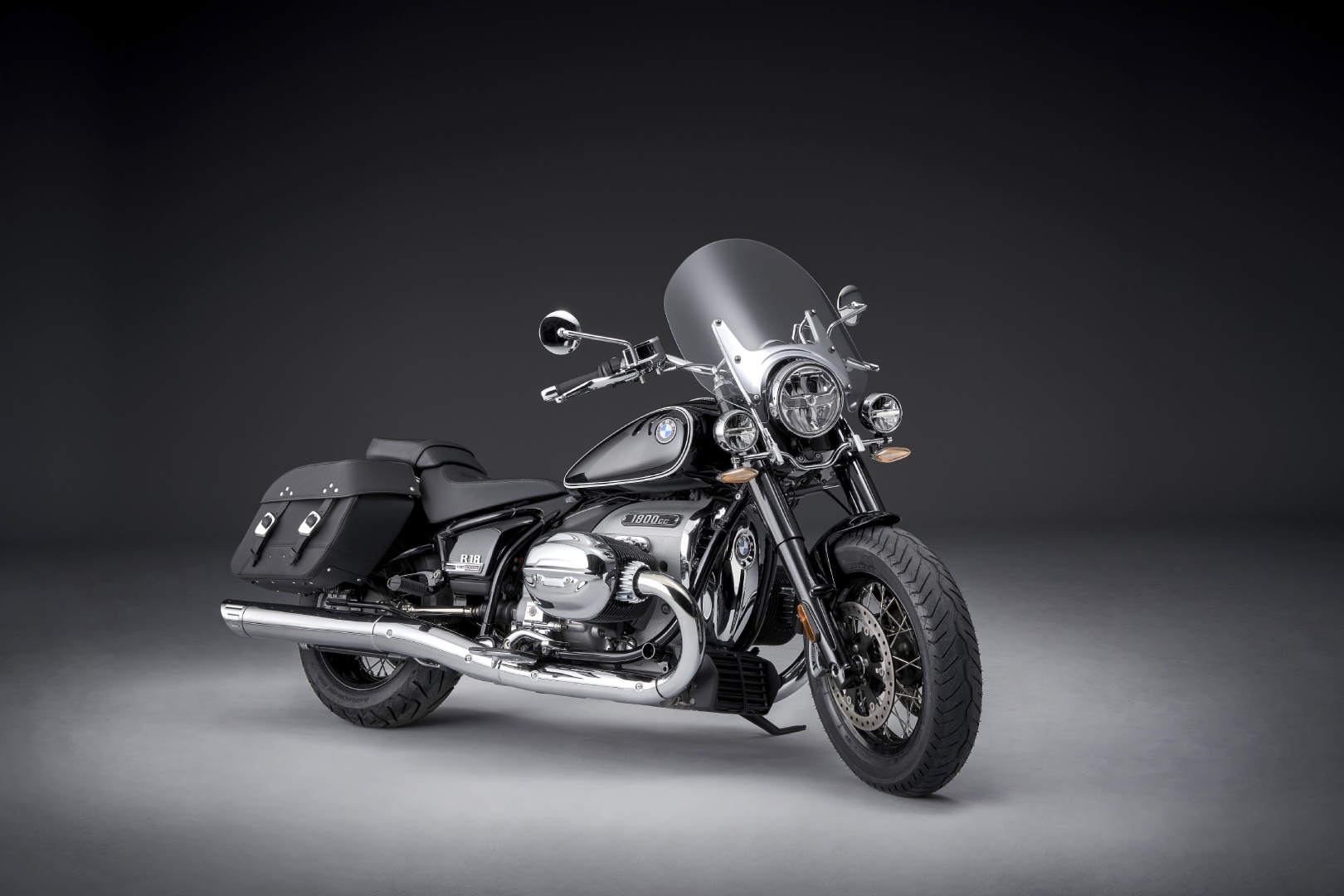 BMW Motorrad India has launched the R18 Classic for a price of Rs 24 lakh (ex-showroom). In case you’re wondering, the R18 Classic is based on the R18, but comes with more than a few new additions. These include a pair of auxiliary lights, a larger windscreen, saddlebags, a pillion seat and tweaked cushioning. Mechanically, the R18 Classic is pretty much the same as the standard R18 but it gets 16-inch wheels instead of the R18’s 19-inch ones. The exhaust pipes look more traditional as well.

As far as pricing goes, the standard R18 costs Rs 1.5 lakh less than the R18 Classic, which is generally more touring-friendly. However, both are powered by the bonkers looking 1802cc, boxer engine that produces 90-bhp and 16.11-kgm of torque. That motor comes mated to a six-speed transmission with a reverse gear as an optional extra. Other similarities include features like keyless start and three riding modes (Rain, Rock & Roll). By the way, the BMW R18 Classic also gets cruise control as standard. So, which would you pick?