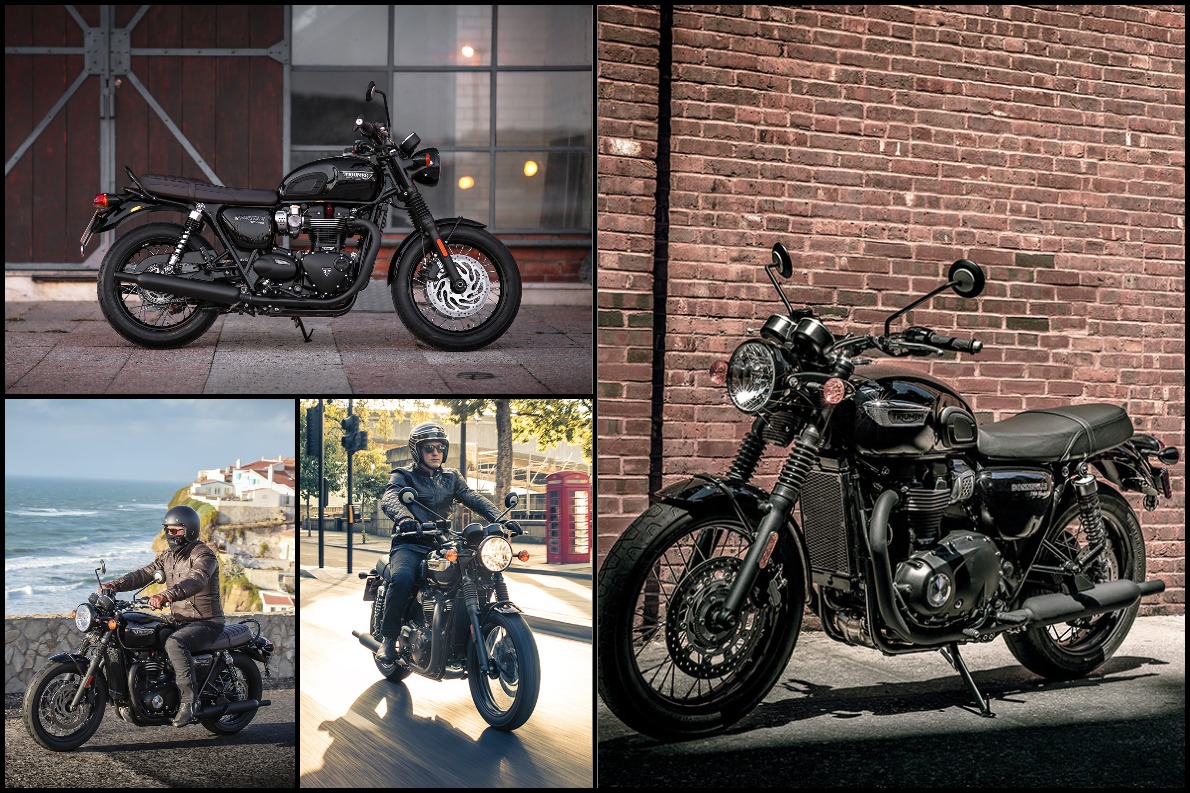 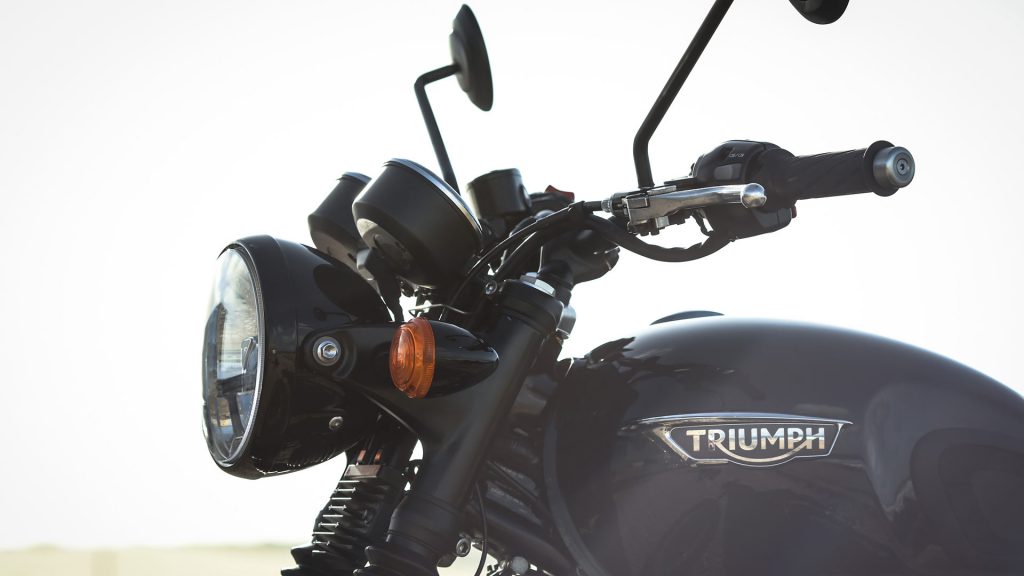 As the name suggests, the new Black Editions Triumph Bonnevilles have a lot of black elements that separate them from the standard variants. The Bonneville T100 gets blacked-out wheels, mirrors, headlamp trim, engine finish and a matte black twin-skin peashooter exhaust system. It is also available in Jet Black and Matt Black. Performance figures are still the same, with a 54 bhp, 900cc liquid-cooled parallel-twin powering the T100, paired to a 5-speed gearbox. 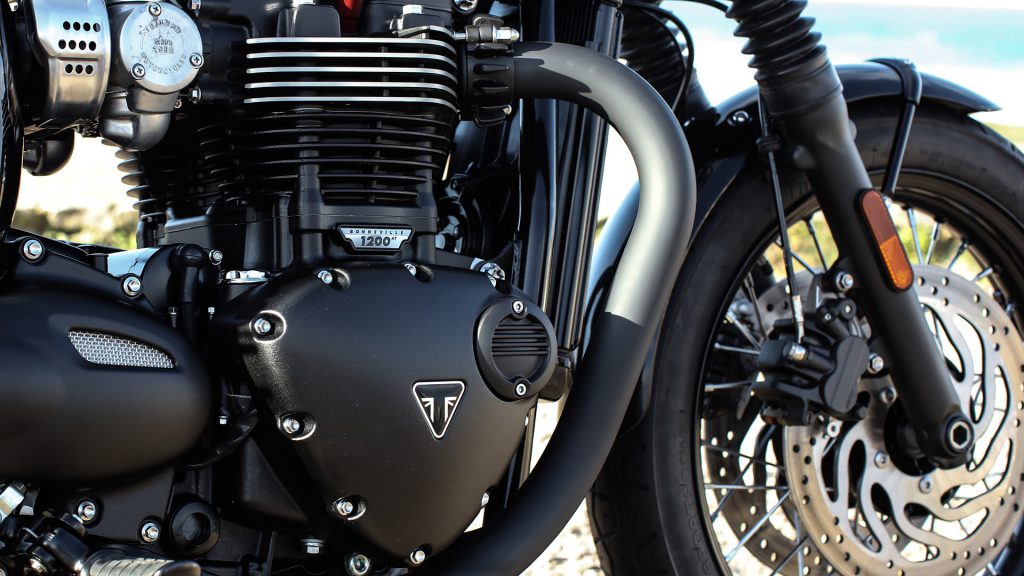 The Bonneville T120 also gets the black treatment, with blacked-out wheels and exhaust. The seat on the T120 isn’t black though, it’s tastefully appointed in brown leather. The T120 is available in Jet Black and Matt Graphite paint schemes. As with the T100, the T120’s running gear is unchanged, which means power comes from a 79 bhp, 1200cc liquid-cooled 1200 cc parallel-twin. 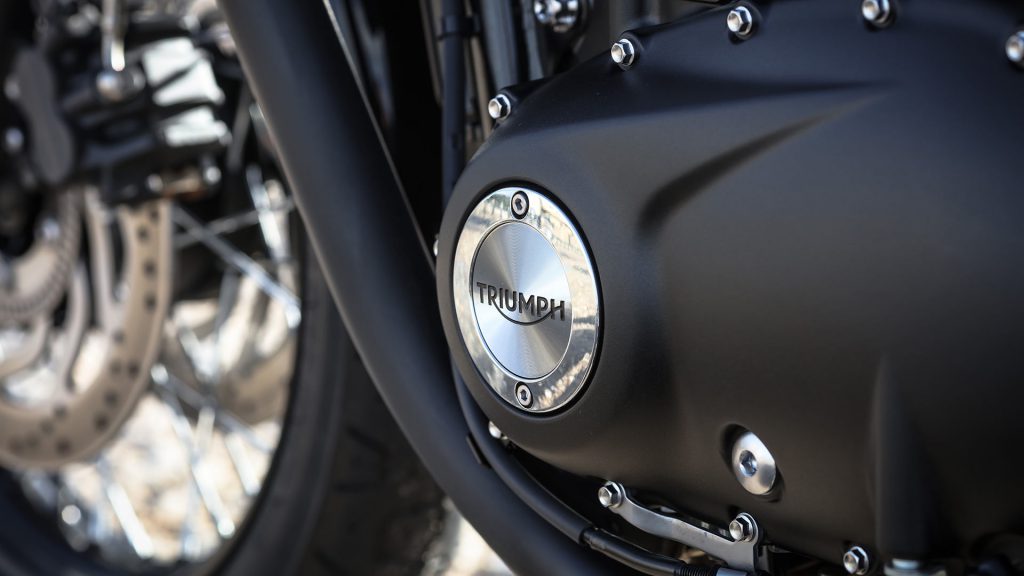 The Black Edition Bonneville T100 and T120 are priced at Rs 8.87 lakh and Rs 9.97 lakh, ex-showroom, India, respectively. Which one would you pick?