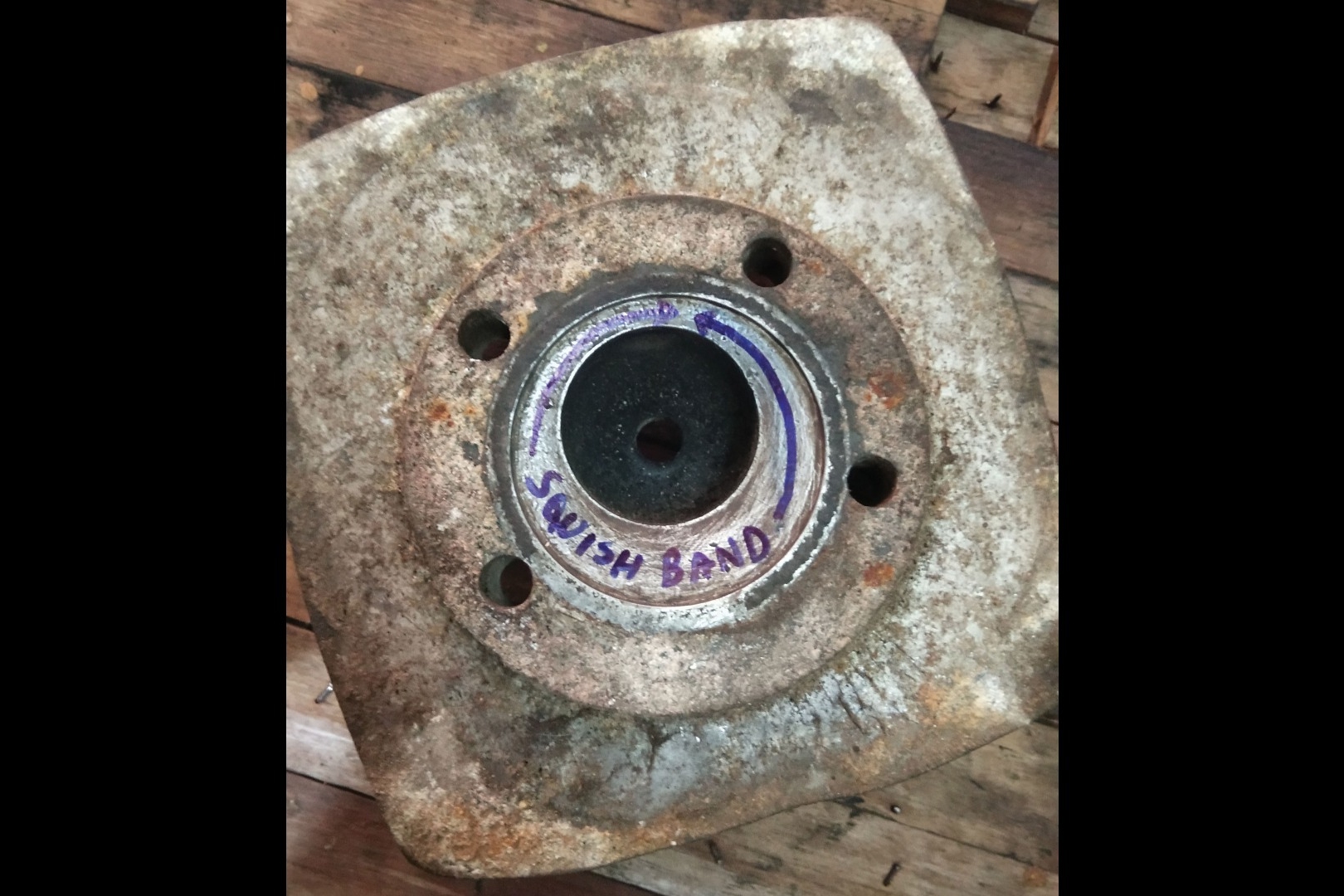 Imagine – and do not actually carry out what you have imagined for obvious reasons – that you have a lit matchstick in the middle of a circular room that is filled with copious amounts of oxygen and petrol vapours mixed together in the ratio of 14:1 in equal measure all across the space. It is quite easy to grasp what the inevitable result would be; the fuel closest to the lit matchstick would ignite and create a huge fireball in every direction that moves outwards away from the centre, in turn igniting the other unburnt fuel it encounters, as it proceeds to the walls of the room and resulting in a rather phenomenal explosion.

What if for the second scenario, the conditions are the same but for one difference. Instead of the petrol vapour and oxygen mix being present all around the room in equal measure, it is somehow more in density near the walls of closed space and less near the lit matchstick. Again, it is quite easy to see that the lit match will light up the petrol vapours and oxygen nearest to it first in the centre of the room, but it will create a fireball that will take longer to build momentum as it progresses towards the extremities of the space.
In two strokes, it is the squish band that prevents the second hypothetical scenario that we just spoke about from occurring.

Within the two stroke motor, the room is the combustion chamber, the lit matchstick is the sparking plug and the 14:1 mixture of petrol and oxygen is the stoichiometric ratio which is the ideal amount for optimum fuel burn. The fireballs are the flame fronts that move outwards and away from the plug towards the cylinder walls.

The squish band is simply the outer circumference of the head within the combustion chamber that forces the unburnt charge towards the strokes dome, at the pinnacle of which the spark plug electrode resides. The piston approaches the top dead centre during the compression stroke, the squish band – designed to be tapered with the widest end pointing towards the combustion dome – squeezes the air-fuel mixture from the extremities and shoves it towards the pocket with the plug so that most of the charge is closest to the spark, insuring quicker combustion and faster flame front propagation.

This squish band must be designed precisely to funnel the charge at the right velocities because if it is too quick, it could cause detonation (abnormal and untimely burning of the fuel that causes pressure waves to ricochet off the cylinder walls) and if it is too slow, then the charge will not be burned completely in time which would result in high fuel consumption and lower performance.

Thus, if you intend to squeeze some more juice out of a two stroke, tweaking the squish band can do wonders for engine performance. But remember, knowing just how much to alter is a science and worth reading up on!