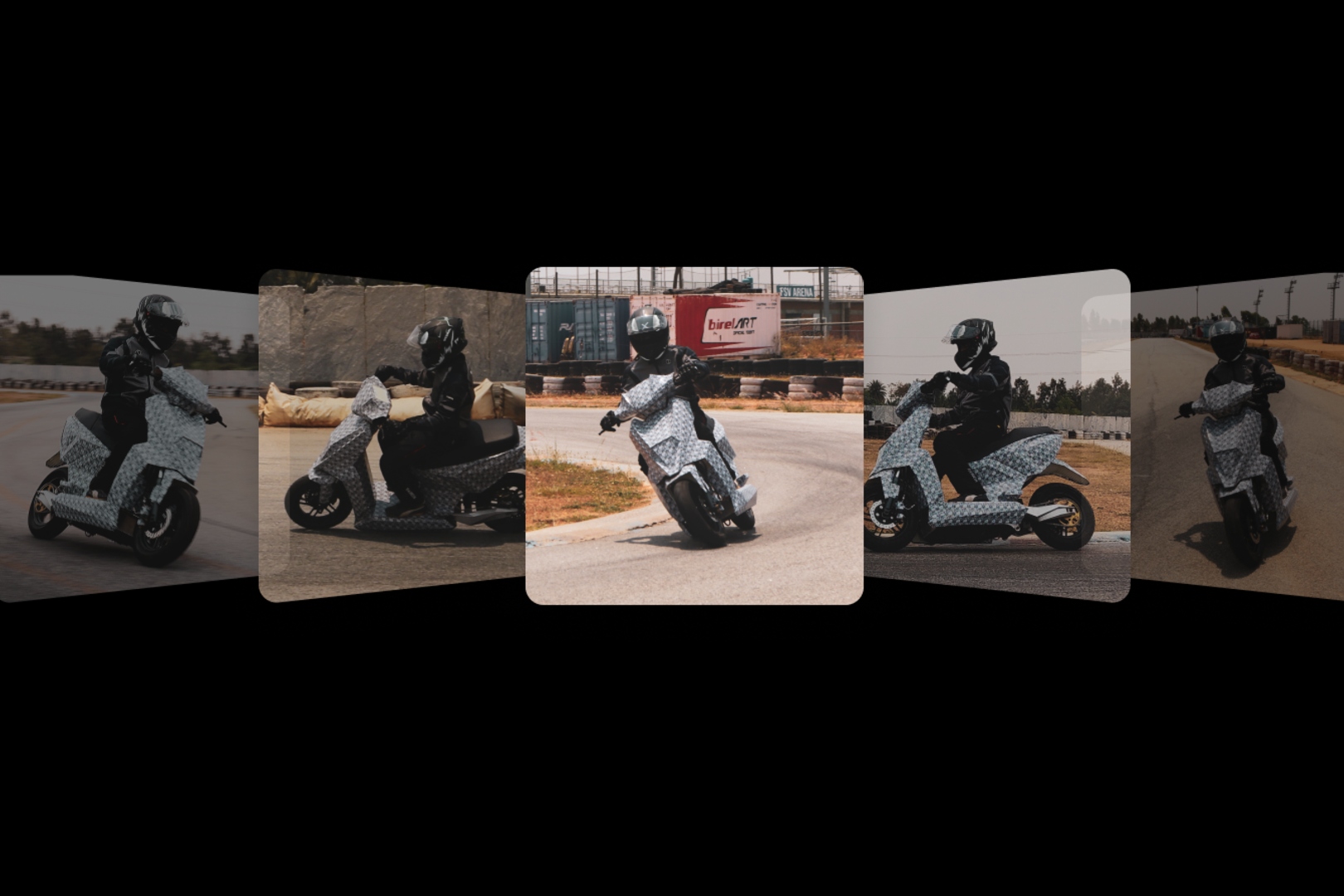 Independence Day this year is going to see some major EV activity, with both the Ola electric scooter and now the Simple One electric scooter set for launch on the day. Simple Energy says that its scooter will cost between Rs 1.1 lakh to Rs 1.2 lakh, but hasn’t specified if that’s what it’ll cost before or after taxes, subsidies and so forth. Whatever the case, it seems like a pretty good number to us, if the competition is anything to go by.

The firm says the scooter has a 4.8 kWh battery pack (which gives it more juice than the Ather, for example) and that it’ll do 240 km in economy mode on a single charge; top speed is a claimed 100 kph. On board is a touchscreen with Bluetooth and navigation. Simple Energy says it intends to launch the One in Karnataka, Andhra Pradesh, Tamil Nadu, Telangana, Kerala, Maharashtra, Delhi, Madhya Pradesh, Rajasthan, Goa, Uttar Pradesh, Gujarat and Punjab, and that it’ll set up an additional factory in Hosur, Tamil Nadu, in case they find that demand… well. demands it. We’ll reserve judgement on the One (and the Ola scooter) after we’ve ridden it, but it does look like the electric revolution is well and truly upon us.