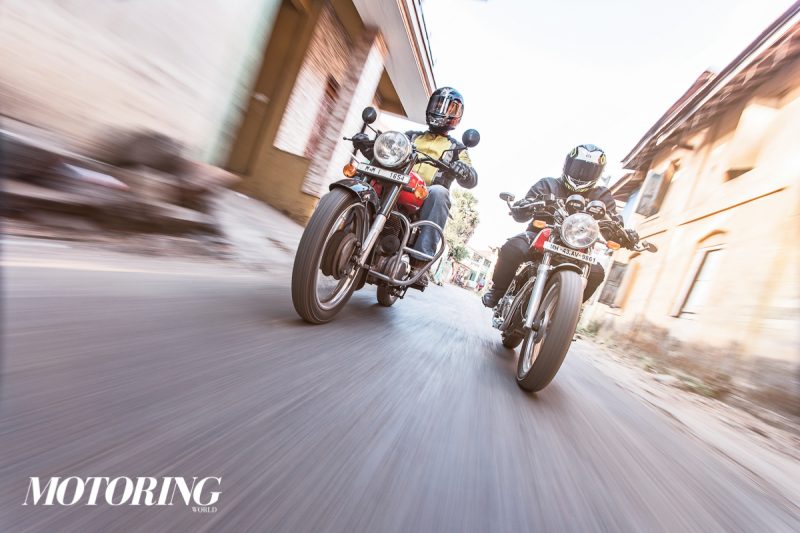 If someone had told the Eicher board members back in the early 2000s that their beloved Royal Enfield would one day sell more than 70,000 bikes in a month, they wouldn’t have believed their ears. Now though it’s a usual affair for the bike-maker. In February 2018, the company despatched 73,077 units, registering an overall growth of 25 per cent in comparison to the sales made in February 2017.

The company also recently launched a revamped version of the Thunderbird, focussed mainly on the urban rider. It’s called the Thunderbird X, and ups the style quotient of the motorcycle, along with introducing a few firsts for Royal Enfield, including factory-fitted alloy wheels. You can read more about the Royal Enfield Thunderbird X by clicking here.