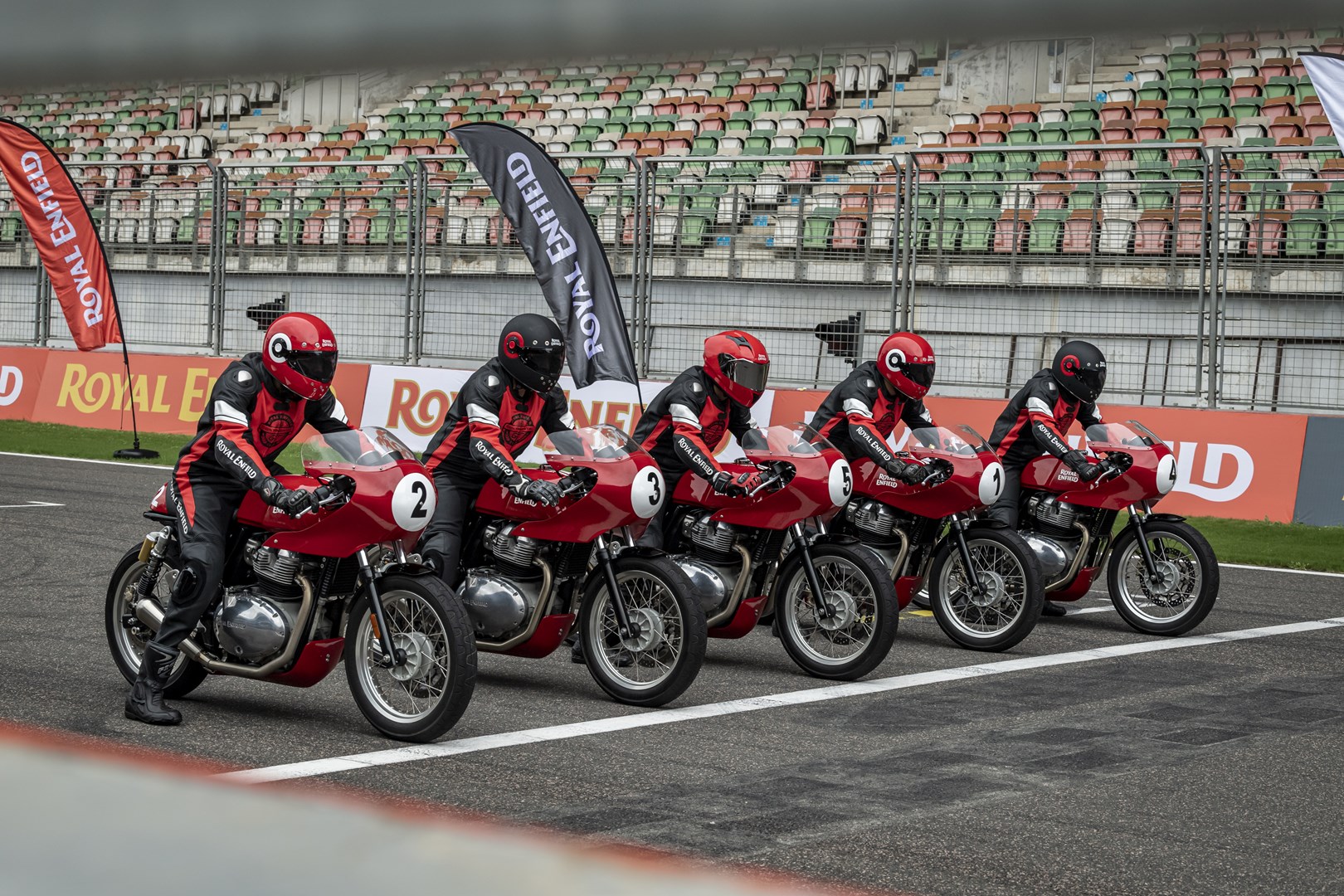 Fantastic news for all the Indian motor racing fans out there who want to prove their mettle on the racetrack. Royal Enfield in partnership with JK Motorsports has launched the first edition of the Continental GT Cup. Registrations for the same have already begun on Royal Enfield’s official website. 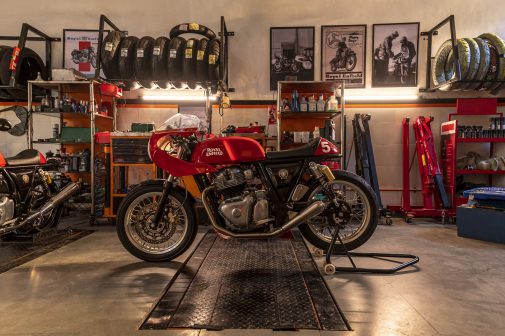 It will be contested under the regulations of the Federation of Motorsports Clubs of India (FMSCI) and will consist of four rounds, the last of which will take place in January of next year. After the registration period closes, 100 qualified riders will be chosen to compete in the Rider Selection Program on October 18 and 19 at Kari Motor Speedway in Coimbatore. There will be a shortlist of 18 riders who will be promoted to the Continental GT Cup. The Kari Motor Speedway will host the first three rounds of the event, with the final taking place at the Buddh International Circuit in Noida. 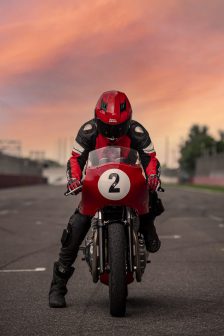 The riders will be racing on Royal Enfield’s modified Continental GT-R650 version that’s tweaked to perform several notches above the standard Continental GT 650. This is definitely a good opportunity for aspiring young riders to hone their skills on India’s top racetracks. For more details on the Continental GT Cup, click here.