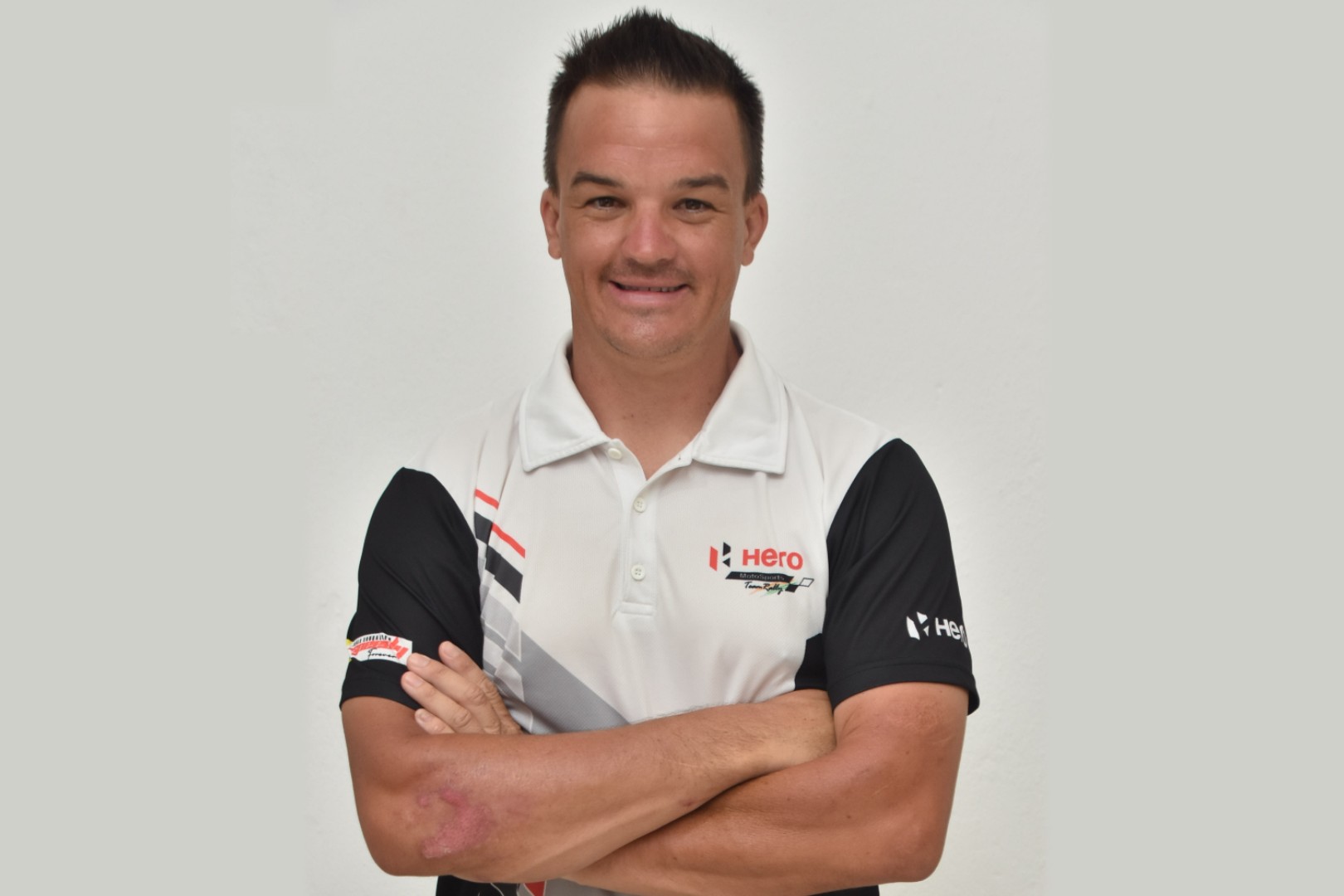 Ross Branch, a renowned athlete and commercial pilot from Botswana, is a three-time South African Cross Country Champion and seven-time winner of the Botswana 1000 Desert Race, giving him the moniker ‘Kalahari Ferrari.’ Ross’s excursion into the world of motorsports began when he was 5-years-old when he competed in his first event. Ross transitioned from Motocross’ flagship MX1 class, which he still participates in today, to cross-country racing over a decade ago and has been enjoying long-distance endurance events ever since.

Also, Ross is a familiar figure in the Dakar bivouac, having competed in the rally four times in a row. He has a strong Dakar record, having won the Rookie category in his first attempt in 2019 and winning a stage in 2020. He also won the opening round of the 2021 FIM Cross Country Rallies Competition in Kazakhstan and finished tenth overall in the championship.

The Abu Dhabi Desert Challenge, which is also the second round of the newly established FIM World Rally Raid Championship (W2RC), will be Ross Branch’s maiden excursion with the Hero MotoSports squad in March 2022. He’ll be riding in a three-rider group with colleagues Joaquim Rodrigues and Franco Caimi for the rally. Now, that’s going to be one fiery lineup. We wish them nothing but the best!