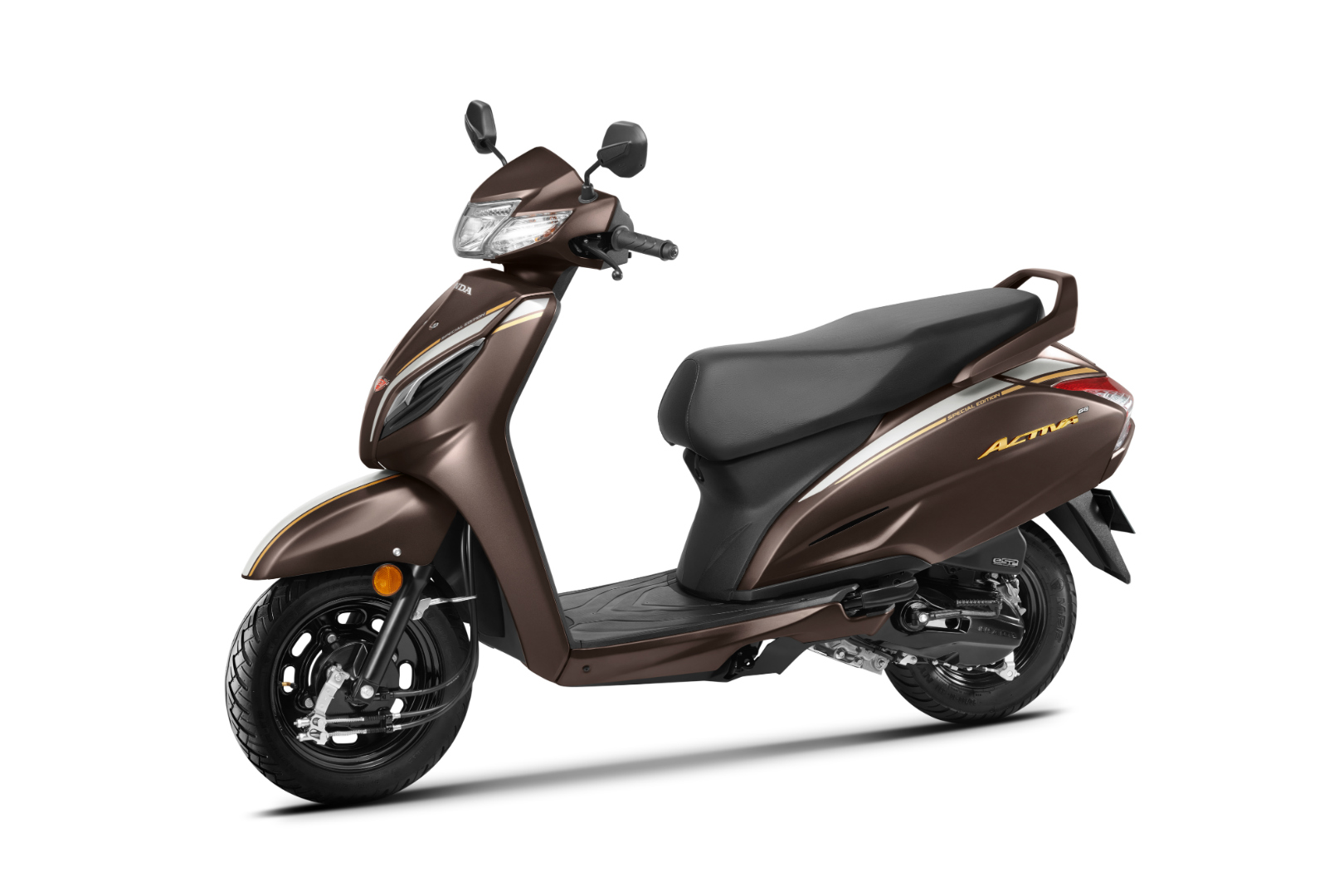 20 years and over 2 crore customers later, the Activa still reigns supreme in the Indian market. To commemorate this special milestone, Honda has launched a special edition of the Activa 6G named the 20th-anniversary edition. There isn’t any change as such, just the new paint scheme – Matte Mature Brown.

Moreover, there are two variants on offer – Standard and Deluxe; like the regular Activa 6G. However, these editions are priced at Rs 66,816 and Rs 68,316 (ex-showroom, Gurugram), respectively.

Mechanically, everything remains the same. The Activa 6G is still powered by a 109.51cc, PGM-FI motor which produces 7.5 bhp and 0.89 kgm of torque. Do you have any fond memories of the Activa? Also, do you think Honda will eventually go the electric way with the Activa?