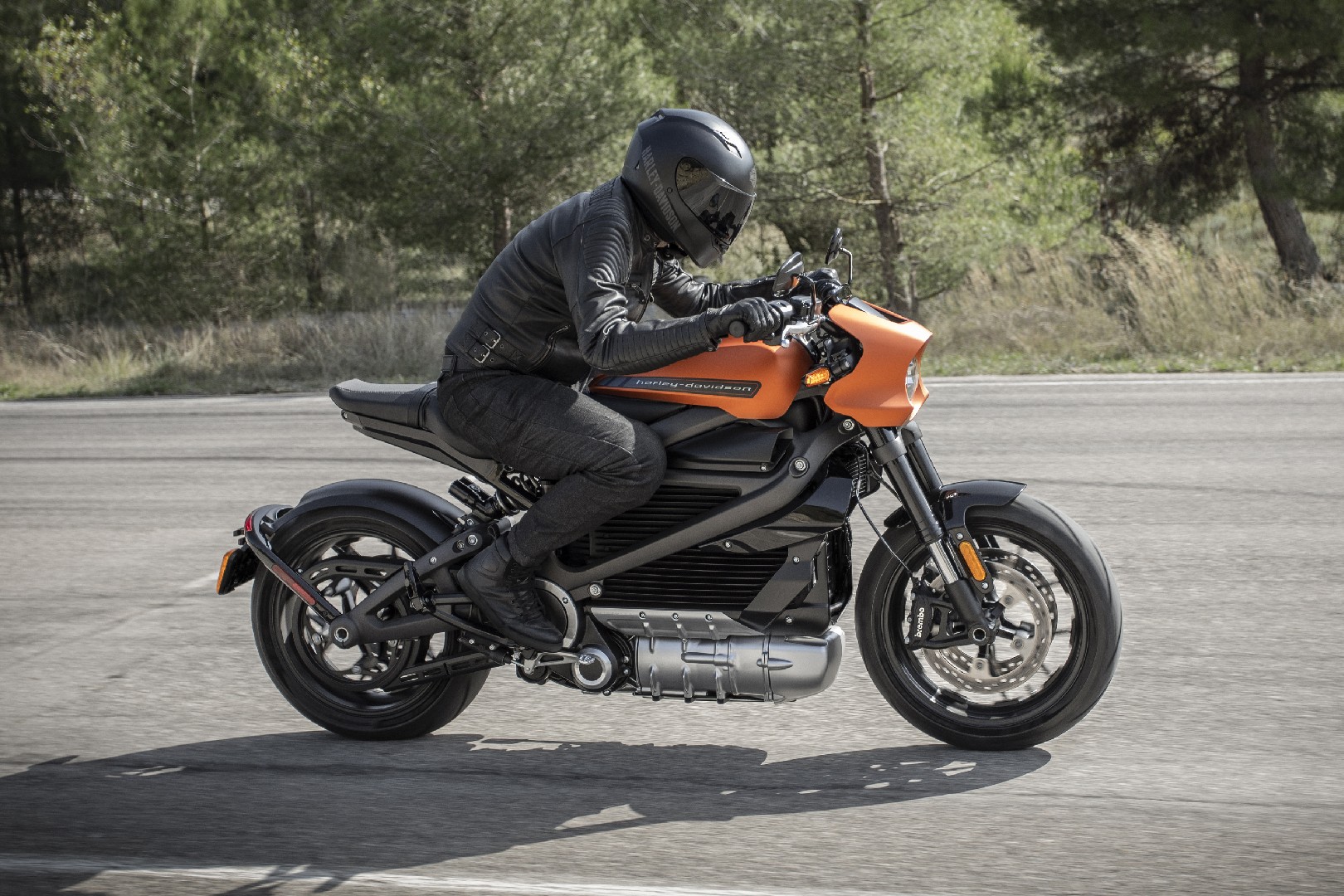 Harley-Davidson recently spun out the LiveWire model into a standalone brand, with its own model lineup and a different retail experience planned. This brand is all set to launch its first model (although the LiveWire was first launched by Harley-Davidson itself). The National Highway Traffic Safety Administration website in the USA has details that reveal the upcoming bike will be called the LiveWire One – perhaps a tribute to the first-ever Harley-Davidson model. 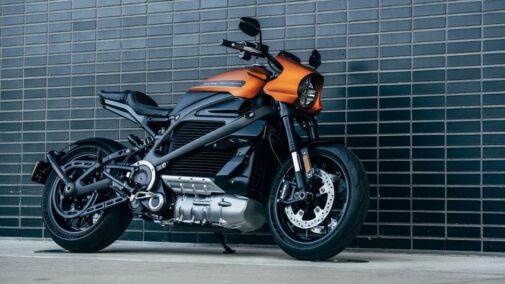 The first LiveWire had Harley’s all-electric Revelation powertrain, with an output of 103.5 bhp and 11.3 kgm from 0 rpm. This allowed it to blow past 100 kph in 3 seconds, with some pretty shattering roll-on acceleration numbers as well. Naturally, the bike was stuffed with electronic tech, like a drag-torque slippage control unit, cornering ABS, rear-wheel lift mitigation and cornering traction control. Seven riding modes were on offer via the 4.3-inch full-colour TFT touchscreen. It’s safe to assume that some styling changes will be seen on the LiveWire one, in order to freshen up its design. Powertrain details are yet to be announced, although it’s likely there won’t be any radical changes. If the granddaddy of fossil-fuel motorcycles is going full EV in such a significant way, expect to see other marquee brands following suit.