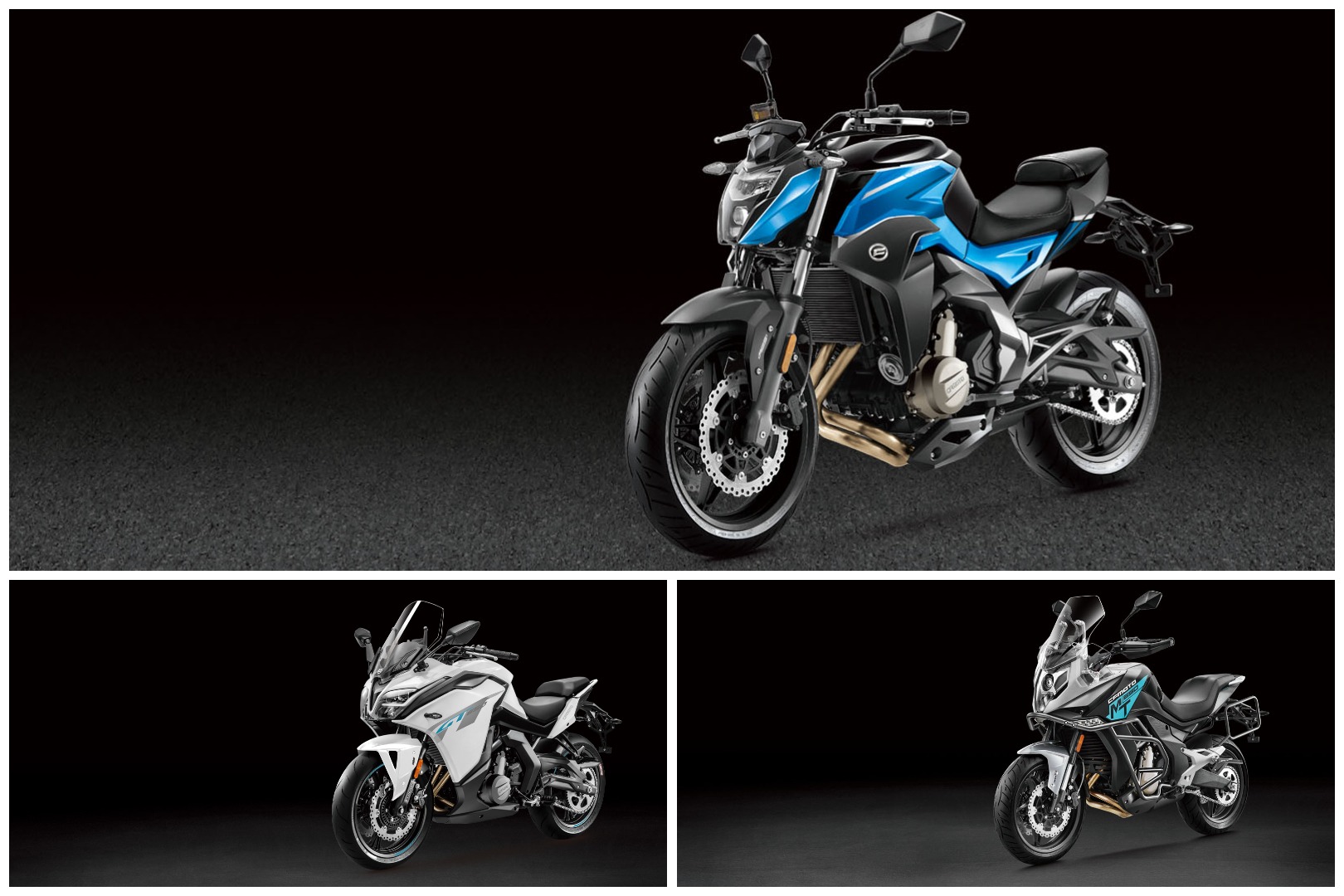 CFMoto isn’t exactly a household name in India, but they do make some interesting (and capable) motorcycles. The Chinese manufacturer (yes, it’s a Chinese brand, don’t shoot us, we’re just the messengers) has offered up a BS6 compliant range of 650cc motorcycles, about which more below. 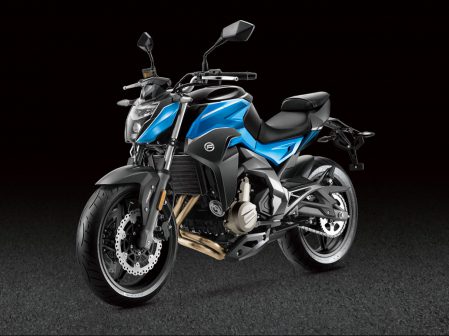 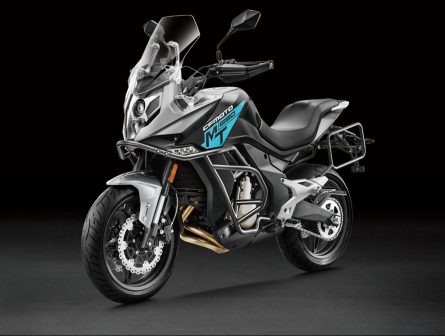 The 650 MT has a long travel suspension and higher ground clearance, along with features like USD forks, adjustable windscreen, LED headlights and knuckle guards. It has the NK’s engine, which means the BS6 bike has a whopping 15 bhp and 0.8 kgm less than the BS4 model, which doesn’t bode well for performance, at least on paper. 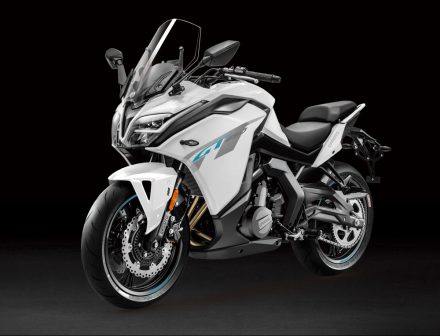 The 650 GT also gets the same engine, which has led to a drop in power and torque of 6 bhp and 0.4 kgm respectively. It has a pretty big fairing, an adjustable windshield, LED headlights and a 19-litre tank. It’s the bike with the most features, unsurprisingly. It gets a 5-inch TFT digital instrument panel, a USB charging port and a 12V power socket to charge phones.

You can book any of these bikes on cfmotoindia.com by paying a deposit of Rs 5,000.