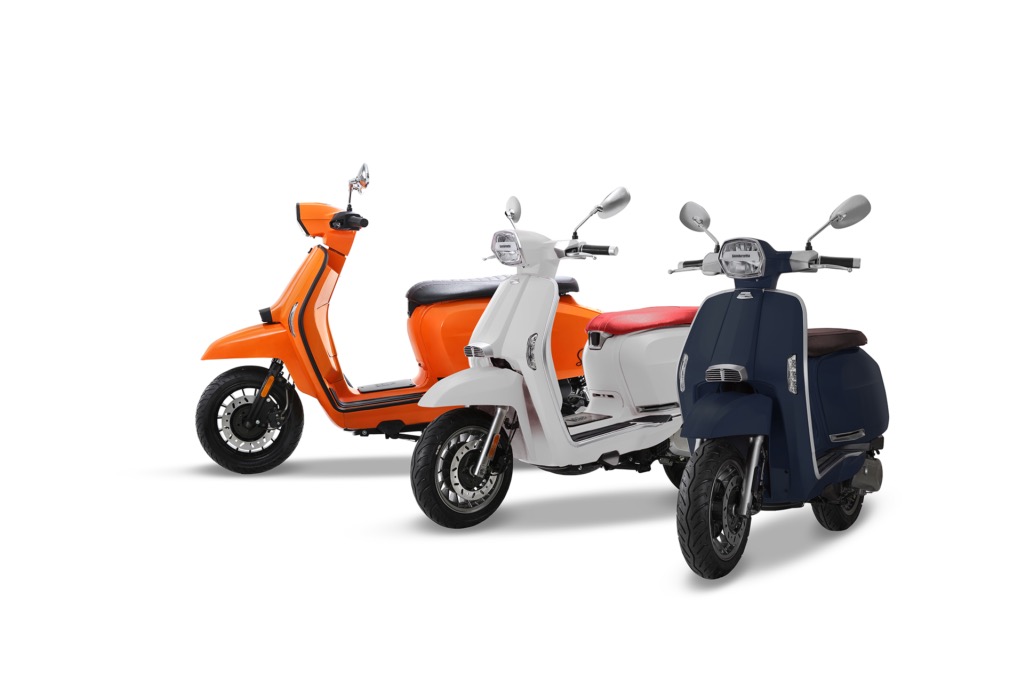 Lambretta has announced that it will be present at Auto Expo 2020. The company will have its new EV showcased at the biennial motor show. Innocenti, the parent company, also announced the new Super Lambretta, another India-bound product.

The EV is currently being developed, mentions the latest press announcement. The company has tied up with Lohia Auto and Bird Group for the same in India. It has also realised that India can be a production hub, and is trying to finalise an assembly plant in Mumbai. With Scooters India (responsible for selling Lambretta products in India earlier) having cleared the way for the newly resurrected brand, it becomes easier for the now Italian-Swiss company to make a comeback.

Also vital in its comeback will be the larger Super Lambretta. Development is said to have begun on the same, and it’ll be positioned as a premium offering, adds the company.

[Photo of the current model used for representation only]