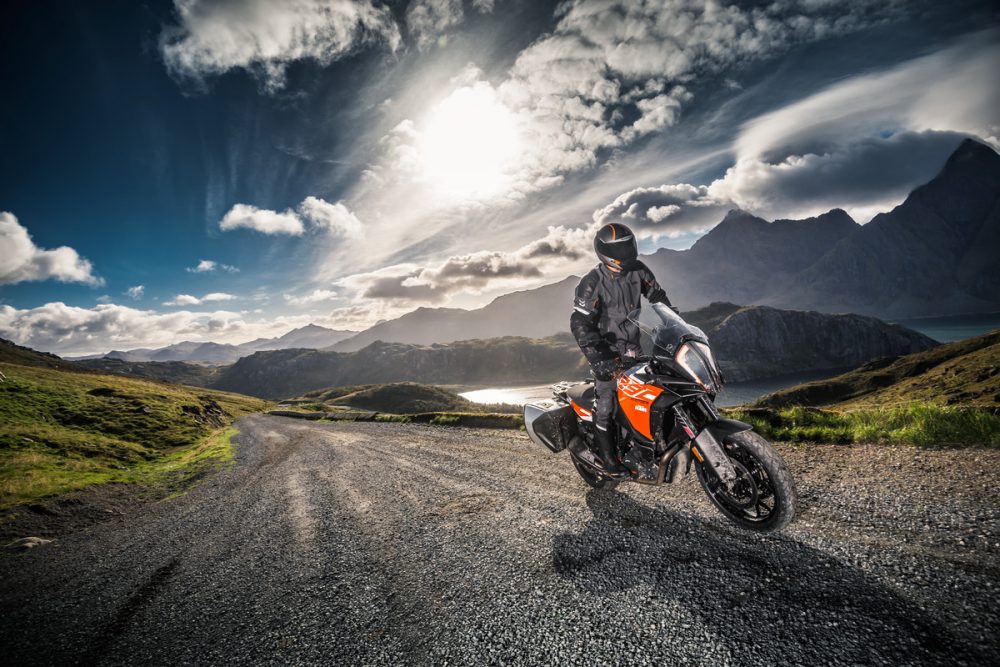 KTM India has confirmed that the hugely awaited, adventure-orientated (and fittingly named) KTM 390 Adventure will come to India. The launch will take place sometime next year, that is in 2019, and will be positioned alongside the current KTM range comprising the Duke and the RC.

Needless to say it will share a lot of components with the current 390 series of motorcycles. But due to its positioning, expect a varied state of tune and gear ratios, in addition to new body panels, reworked suspension, and even different tyres. The company mentions in its announcement that the KTM 390 Adventure will be inspired by the range-topping KTM 1290 Super Adventure.

Probiking (Bajaj Auto) President, Amit Nandi said, “KTM is a niche brand for a select few. With the 390 Adventure we would be making our long awaited entry into the niche premium dual-sport segment which is a very apt segment for Indian roads”

KTM has a strong market in India, and is available through 430 exclusive dealerships across 320 towns and cities in the country. It’s likely that the KTM 390 Adventure will be unveiled at the 2018 EICMA later this year. Previous test mules have been spotted with bits like panniers, underbody protection, large fairing, etc. It remains to be seen how much of that is realised in the production version.