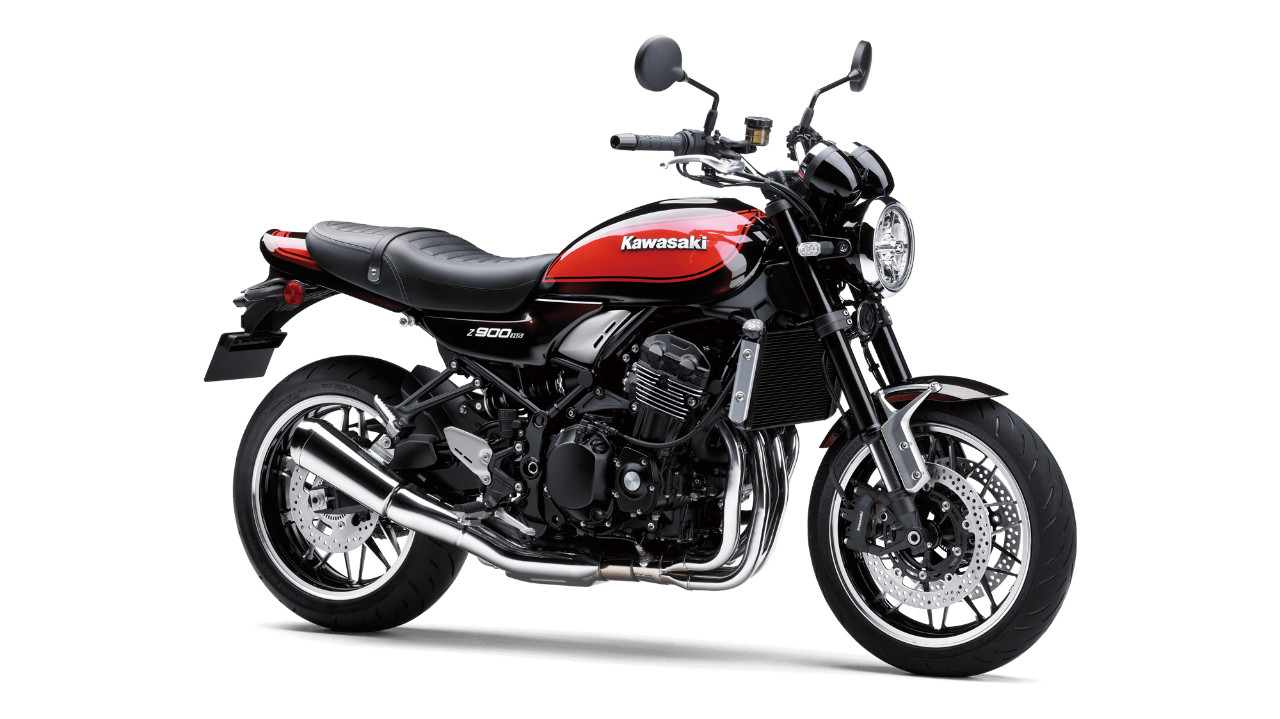 The charm of retro-naked motorcycles is hard to resist, especially when bike-makers keep bringing new products to the market. The latest one is by Kawasaki, brought by the CBU route, and further adds to the appeal of the segment. It’s called the Kawasaki Z900RS.

While most mechanicals are shared with the Z900, the styling is a throwback to the oh-so-lovely Z1 of the past. Which is fairly evident in the paint scheme: a combination of Candytone brown and Candytone orange. The analogue instrument cluster, round headlamp and replica wire-spoke wheels further add to its old-school styling. But the motorcycle is fairly 2018-ready, it mustn’t be forgotten. The said instrument cluster also comes with a digital display, the round headlamp is actually an LED unit, and the wheels are actually made of flat spokes.

Given that it’s imported straight from Japan, the Kawasaki Z900RS also has a Rs 15.3 lakh price tag. But that doesn’t make it any less cool; just a bit less-affordable, though.

Kawasaki India’s MD, Yutaka Yamashita said, “We decided to launch Z900RS, as there is eagerness and excitement among our smattering Indian customers for this high range premium product. We hope that Z900RS will create a league of its own. Kawasaki believes that Z900RS is ideal for riders those who search for a bike with character and a rich history. We wish to see people riding Z900RS with occasional slow down, look around and enjoy the simple things that life can bring.”