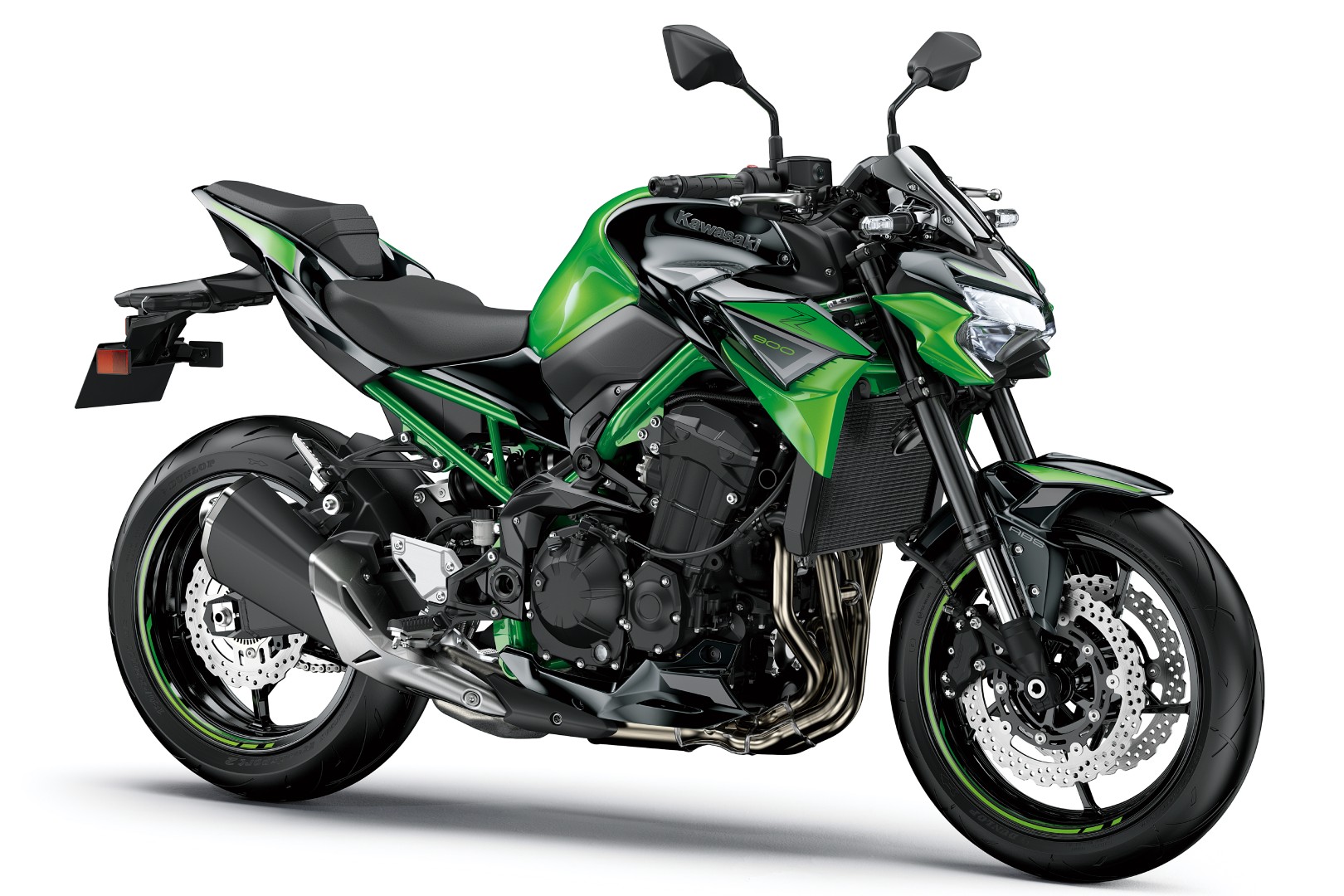 The Kawasaki Z900 has a new paint option unlocked in its palette. Kawasaki’s affinity towards the colour green is quite apparent as it adds the ‘Candy Lime Green Type 3’ colour option. If you prefer less green on your Z900, then you can choose the already existing Metallic Spark Black colour option.

Mechanically, there’s not much to talk about as there’s no change. It’s still powered by a 948cc, inline-four-cylinder which produces 124 bhp and 10.05 kgm of torque. There are quite a few electronic nannies on the Z900 like traction control, dual-channel ABS, two power modes (Low and Full), and three riding modes (Rain, Road and Sport). The Z900 has a 17-litre fuel tank and it tips the scale at 212 kg. Furthermore, it uses 41-mm USD forks up front and a monoshock at the rear. Braking is carried out by a dual semi-floating 300-mm petal disc up front and a single 250-mm disc at the rear.

In addition to this, it comes with features like a 4.3-inch TFT instrument cluster along with smartphone connectivity via Kawasaki’s Rideology application and has LED lighting all around. The Z900, for now, is priced at Rs 8.5 lakh (ex-India), however, after the 1st of January 2022, its price will see a marginal increase of Rs 8,000 over the existing price. Well, it’s not just the Z900 that has received a price hike, but the majority of its lineup will see a price hike starting next year. Would you prefer the Z900 over the Ducati Monster or the Triumph Street Triple RS?