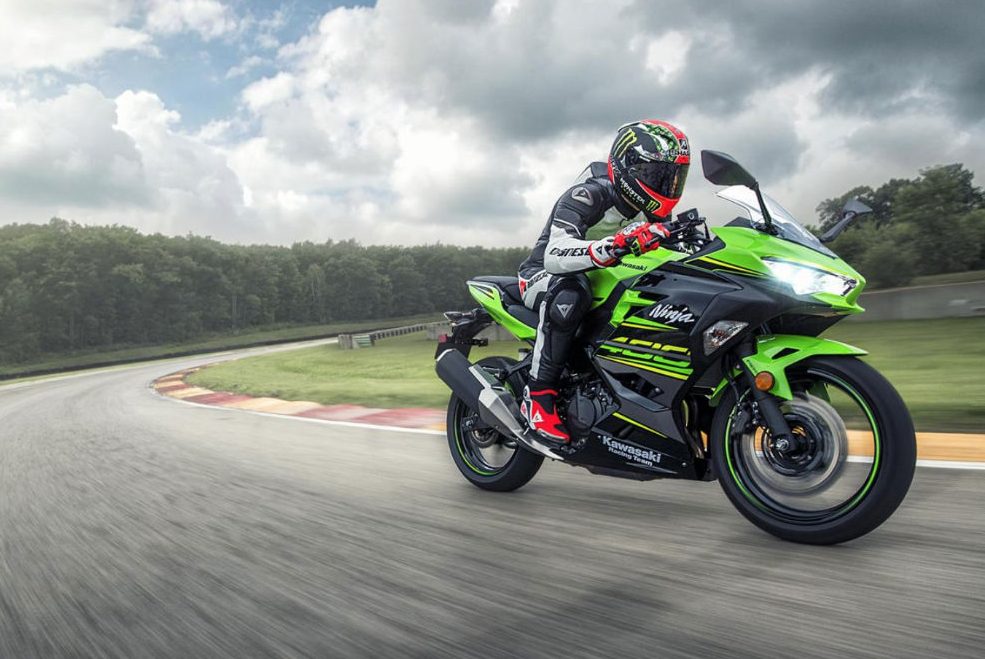 Kawasaki has used the age-old formula of more power, less weight on its new Ninja 400. The motorcycle, launched in India at Rs 4.69 lakh, ex-showroom, is available in limited numbers.

The 2018 Kawasaki Ninja 400 will be assembled at the company’s plant in Chakan, Pune. It comes with a new 399 cc engine — which is more powerful than that of its predecessor — and a chassis that’s lighter than before. The latter comprises a trellis frame and swingarm mounting plate, both of which not too dissimilar from the range-topping Kawasaki H2. 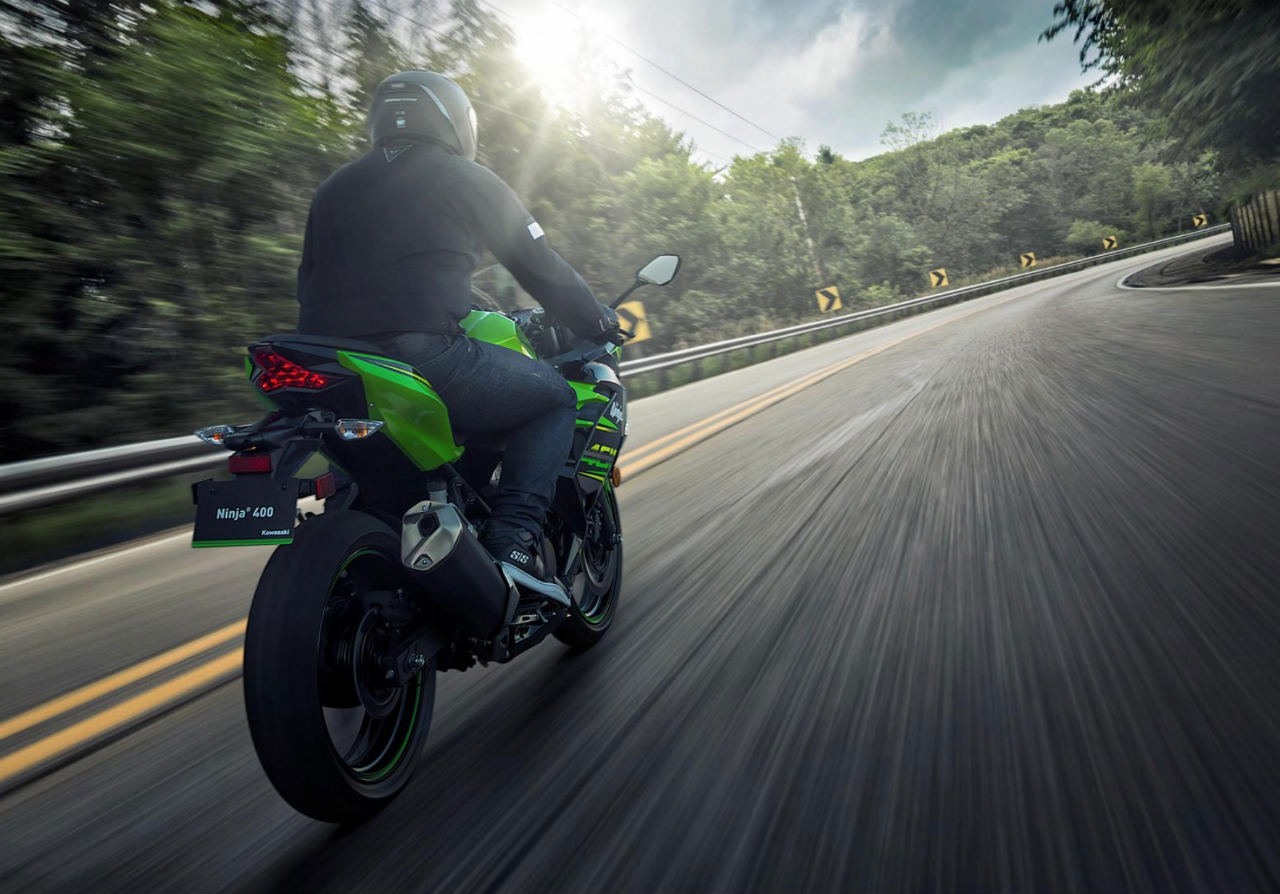 Other inspired features from the larger Kawasaki motorcycles include chin spoilers, LED tail lamp design, KRT edition green paint, and the same instrument cluster as found on the Ninja 650. Kawasaki also claims that the motorcycle has the largest brake disc in its segment, a riding posture which allows a wide range of rider sizes and situations, and a cover for the radiator fan which works to blow the engine heat away from the rider. 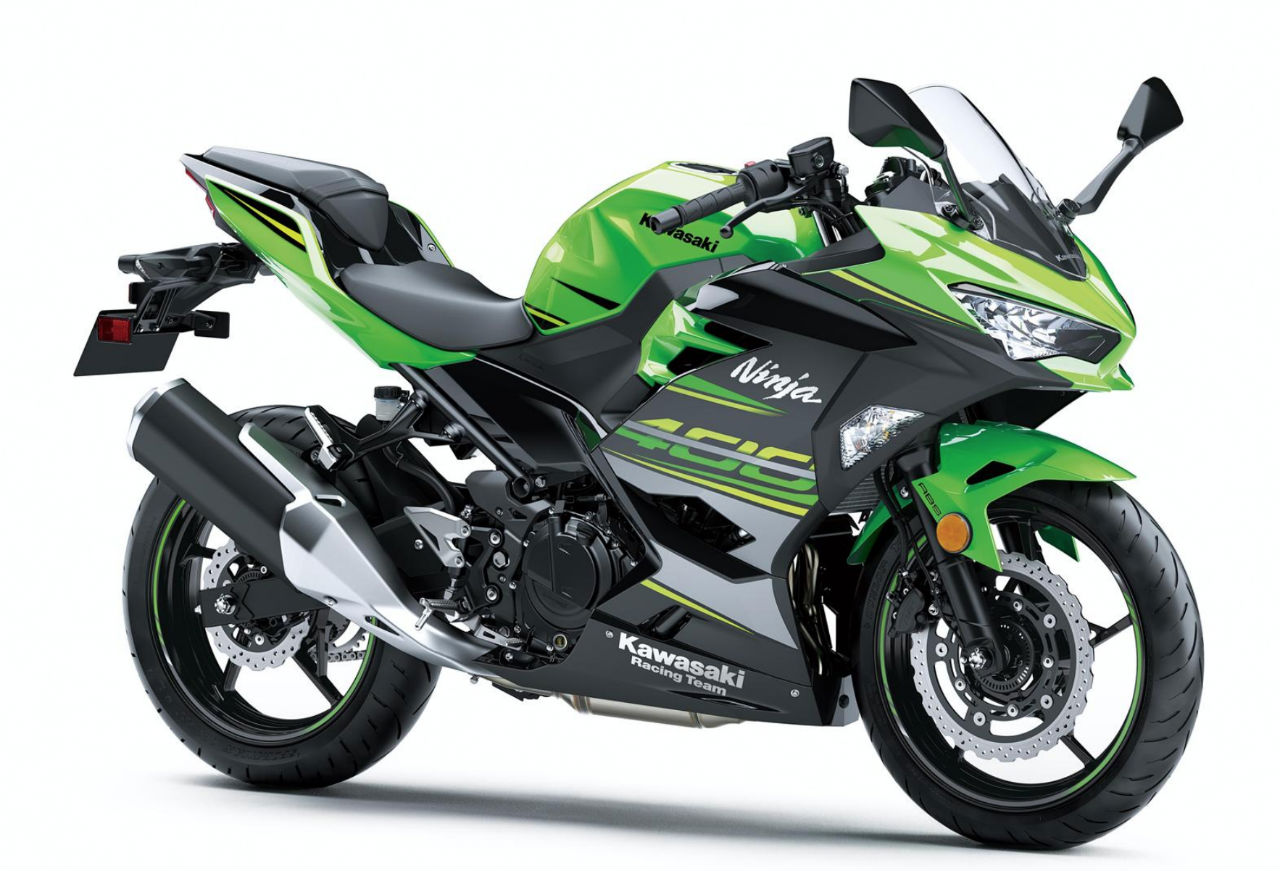 India Kawasaki’s MD, Yutaka Yamashita said, “Ninja 300 is mainly made for beginners and Ninja 650 is popular among experienced riders. However, Ninja 400 fits the bill for those who are willing to buy a sports bike between 300 and 650cc. With the introduction of Ninja 400 we have created a good family of Ninja series. As of now Ninja 400 will be available in limited numbers, because Ninja 300 is still our flagship model in India and it will be continued along with other Ninja models.”