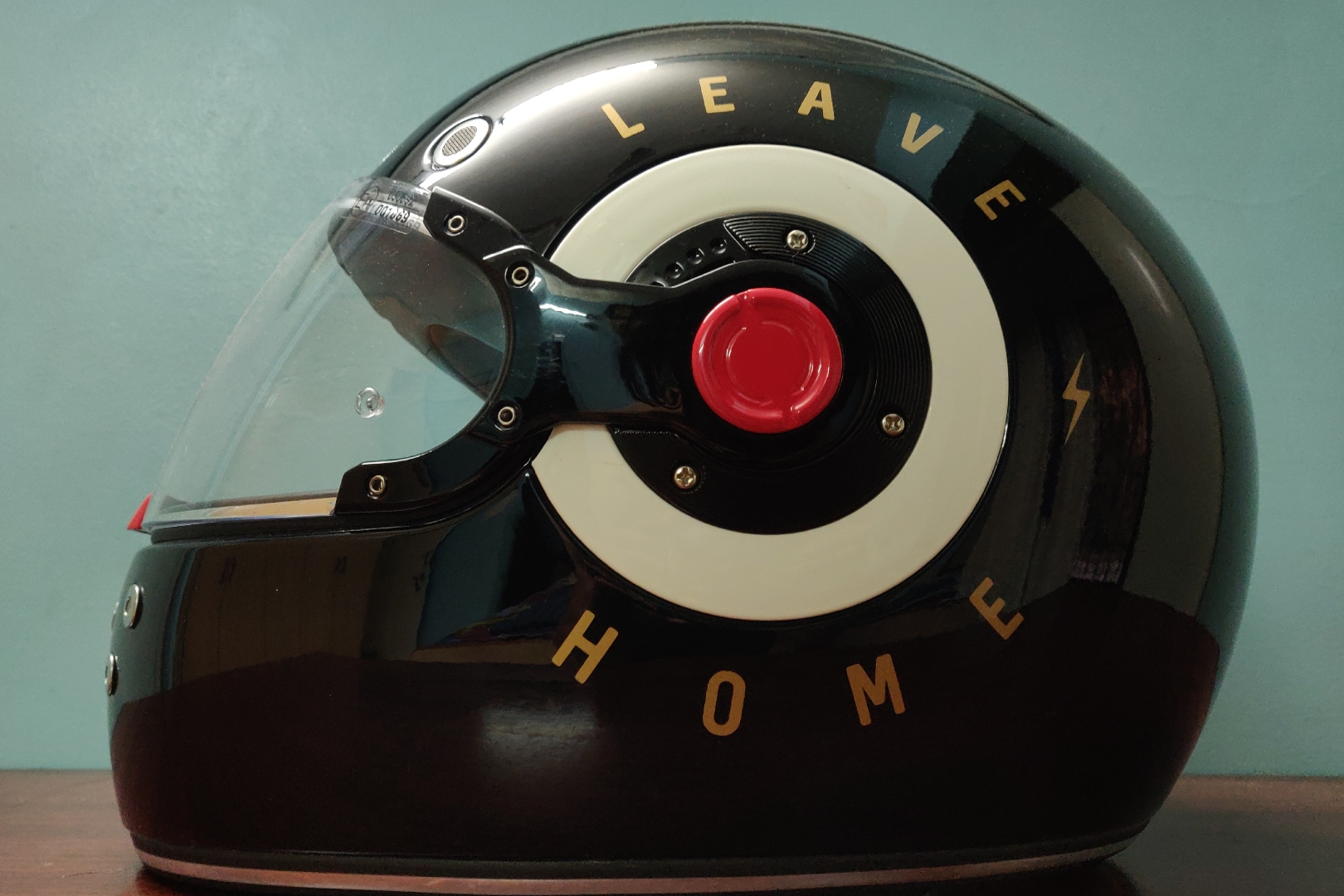 From June 1st, 2021, all two-wheeler helmets must bear the ISI mark, according to a notification passed by the Ministry of Road Transport and Highways. Dated November 26, 2020, the notification states that two-wheeler helmets “shall bear the Standard Mark under a license from the Bureau of Indian Standards as per Scheme-I of Schedule-II of BIS (Conformity Assessment) Regulations, 2018.”

In 2018, the government had stated that all helmets would have to comply with BIS standards, and that they would have to carry ISI certification. What it also controversially said was that it intended to lower the maximum allowed weight of a helmet to 1,200 grams. This reeked of lobbying by local manufacturers, who obviously had an interest in foreign helmets weighing more than that being banned; even if those manufacturers agreed to re-test their helmets to meet BIS standards, only the most expensive helmets (made of materials like carbon fibre) would have passed the 1,200 gram limit.

The motorcycling community in India was obviously aghast, and a lot of feedback was sent to the government, which appeared to put the issue into cold storage, since the planned rule was not enforced. The new notification doesn’t mention the 1,200 gram rule either, and we’re not sure if this means that the government has decided not to enforce it. Watch this space for updates.