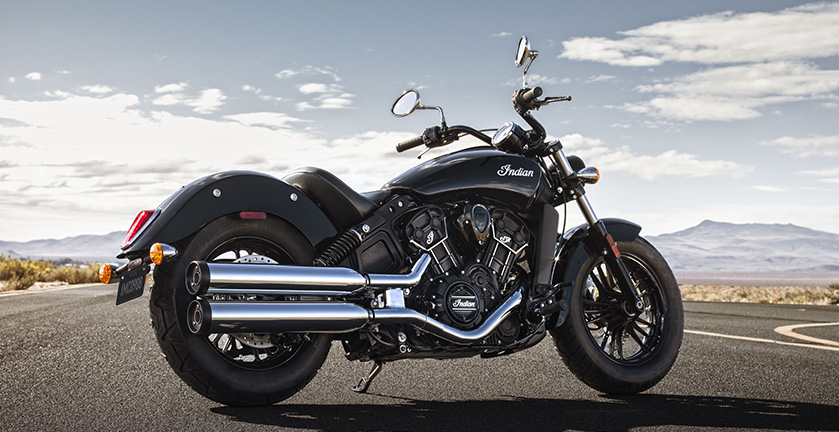 The cheapest Indian is here. The bike, we mean. Polaris India has launched the Indian Scout Sixty at Rs 11.99 lakh (ex-showroom, Delhi), their lowest priced offering yet for the Indian market. The Scout Sixty identical to the Indian Scout, except for a smaller capacity engine. The V-twin loses around 130cc and the 20 bhp for the Scout Sixty from the one in the Scout, resulting in a spec sheet that reads 999cc and 77 bhp. It shares the same brakes, chassis and suspension and other mechanical components with the bigger Scout.