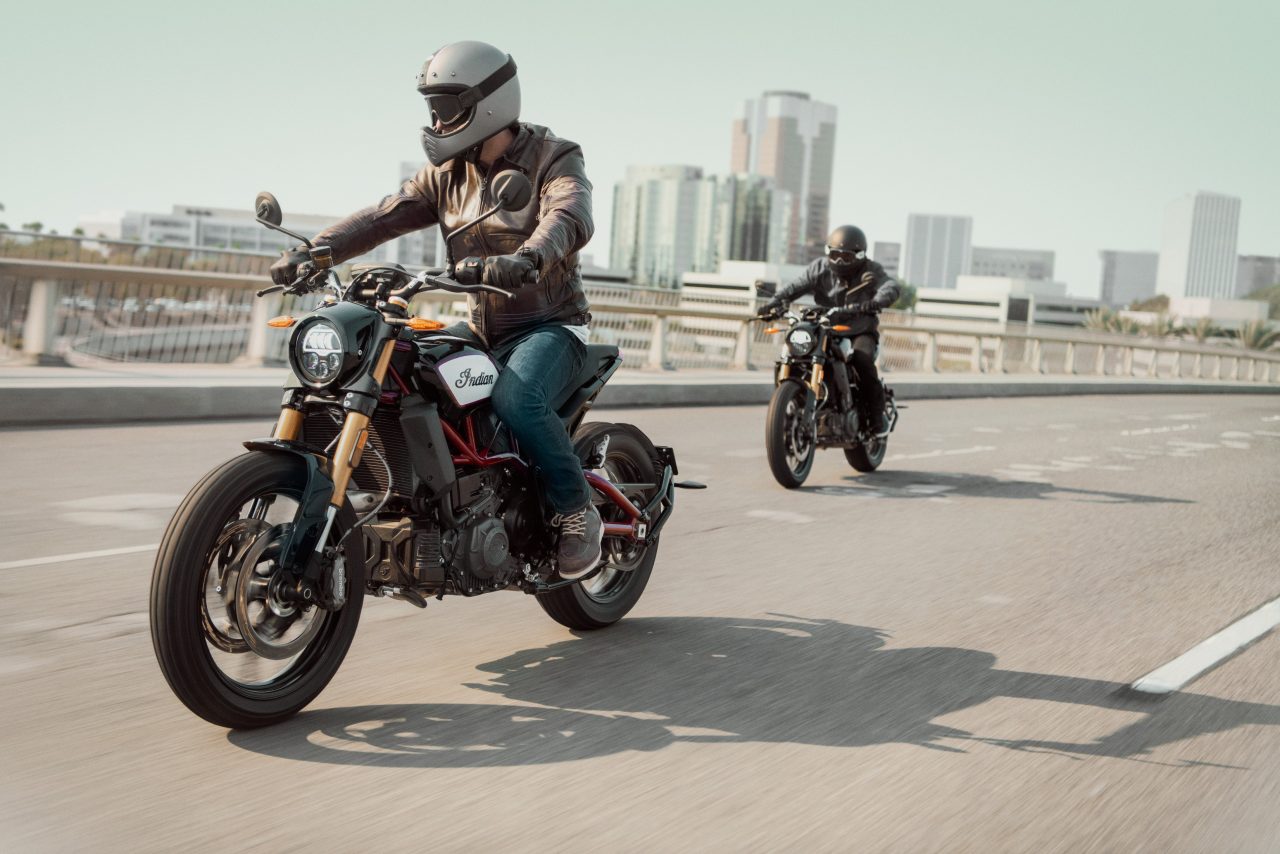 Indian Motorcycle has launched its new Flat Tracker, the Indian FTR 1200 S and FTR 1200 S Race Replica. The motorcycles can now be booked against a payment of Rs 2 lakh at Indian dealerships in the country, and deliveries will begin from April 2019 onwards. Said to be inspired by the championship-winning Indian FTR 750 racer, the new FTRs are priced at Rs 14.99 lakhs onwards. The Race Replica is Rs 50,000 dearer at Rs 15.49 lakh, ex-showroom.