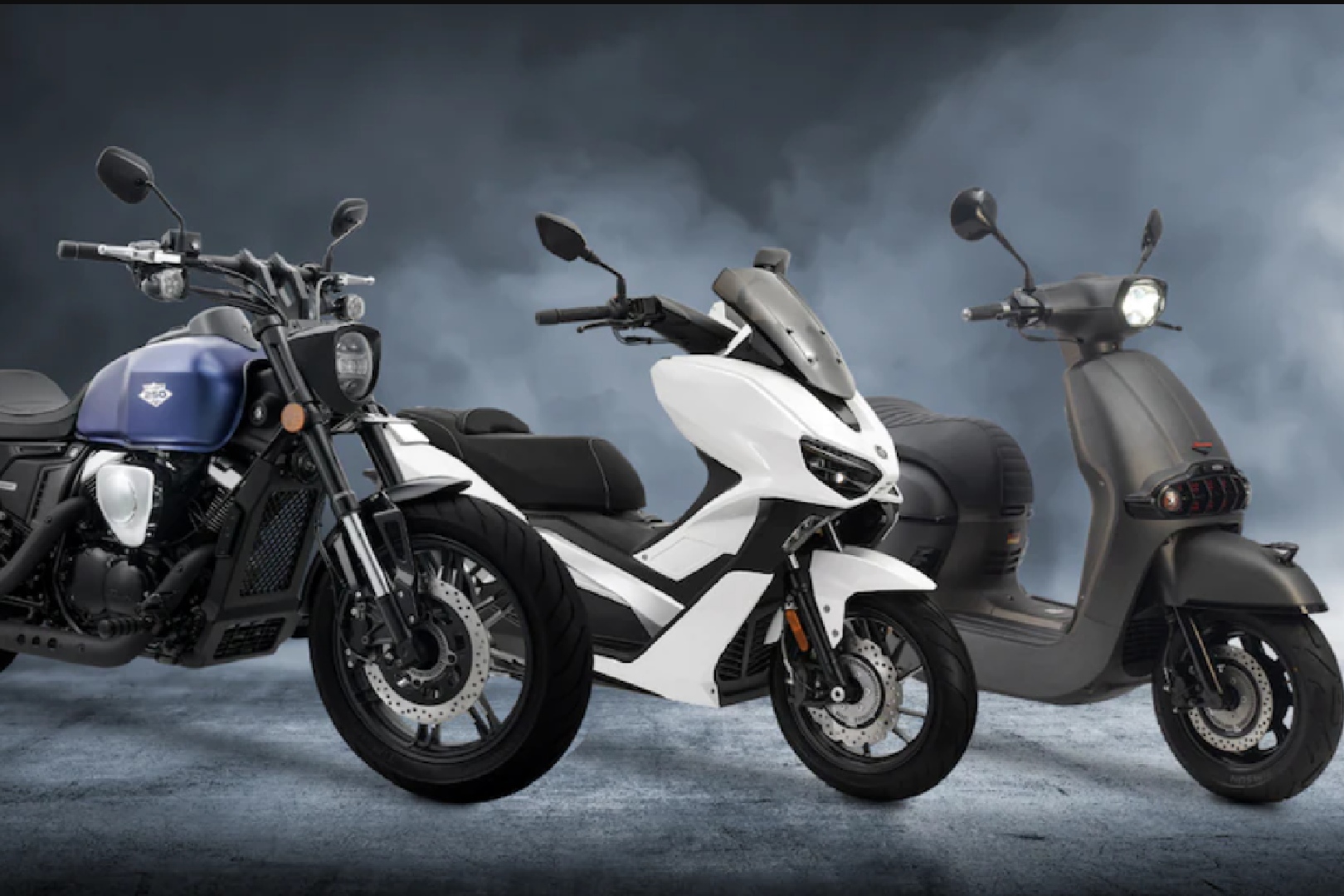 Benelli’s sister company, Hungarian two-wheeler brand Keeway has debuted in India. It brings along with it three new products to the Indian market. The Keeway K-Light 250V cruiser, Keeway Vieste 300 maxi-scooter and the Keeway Sixties 300i scooter. The company has also announced the launch of five more products in India within this year.

Keeway will be operating under the management of Benelli India. This is because the Qianjiang Group, the owners of Keeway, is the same company that owns Benelli as well. The Hungarian company was founded in 1999 and has products in 98 countries.

Bookings for the new two-wheelers have started and can be made online for Rs 10,000. The company states that all the three new products will be brought in as completely-knocked-down (CKD) kits and are to be assembled domestically at Benelli’s plants. Deliveries are set to commence by early June. Prices for the new models are expected to be out soon. 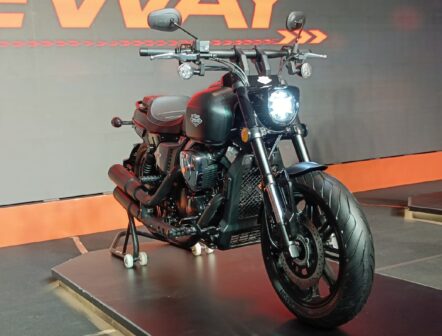 The Keeway K-Light 250V is a cruiser motorcycle and features a large sculpted tank. It also gets disc brakes at both ends and has a 20-litre fuel tank. The K-Light 250V also comes equipped with dual-channel ABS, LED headlight and taillight. It gets a 249 cc V-twin engine that makes 18.7 bhp and 1.93 kgm of peak torque, paired to a 5-speed gearbox.  It will be offered in matte black, matte blue and matte dark grey. The new K-Light 250V will go up against the likes of the Royal Enfield Meteor, Yezdi Roadster and Benelli Imperiale. 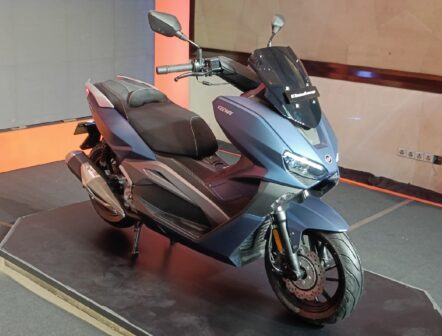 The Keeway Vieste 300 is powered by a 278 cc, single-cylinder, liquid-cooled, 4-valve engine that makes 18.4 bhp and 2.24 kgm of torque. The new maxi-scooter also comes with features like a tinted windscreen, a split seat set-up, an analogue and digital instrument cluster, LED tail-light and keyless operation. It has a 12-litre fuel tank and also comes equipped with front and rear disc brakes with dual-channel ABS. The Vieste 300 will be offered in matte black, matte blue and matte white. 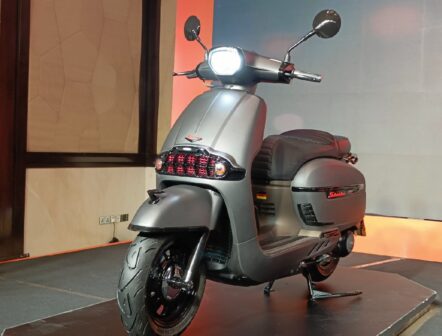