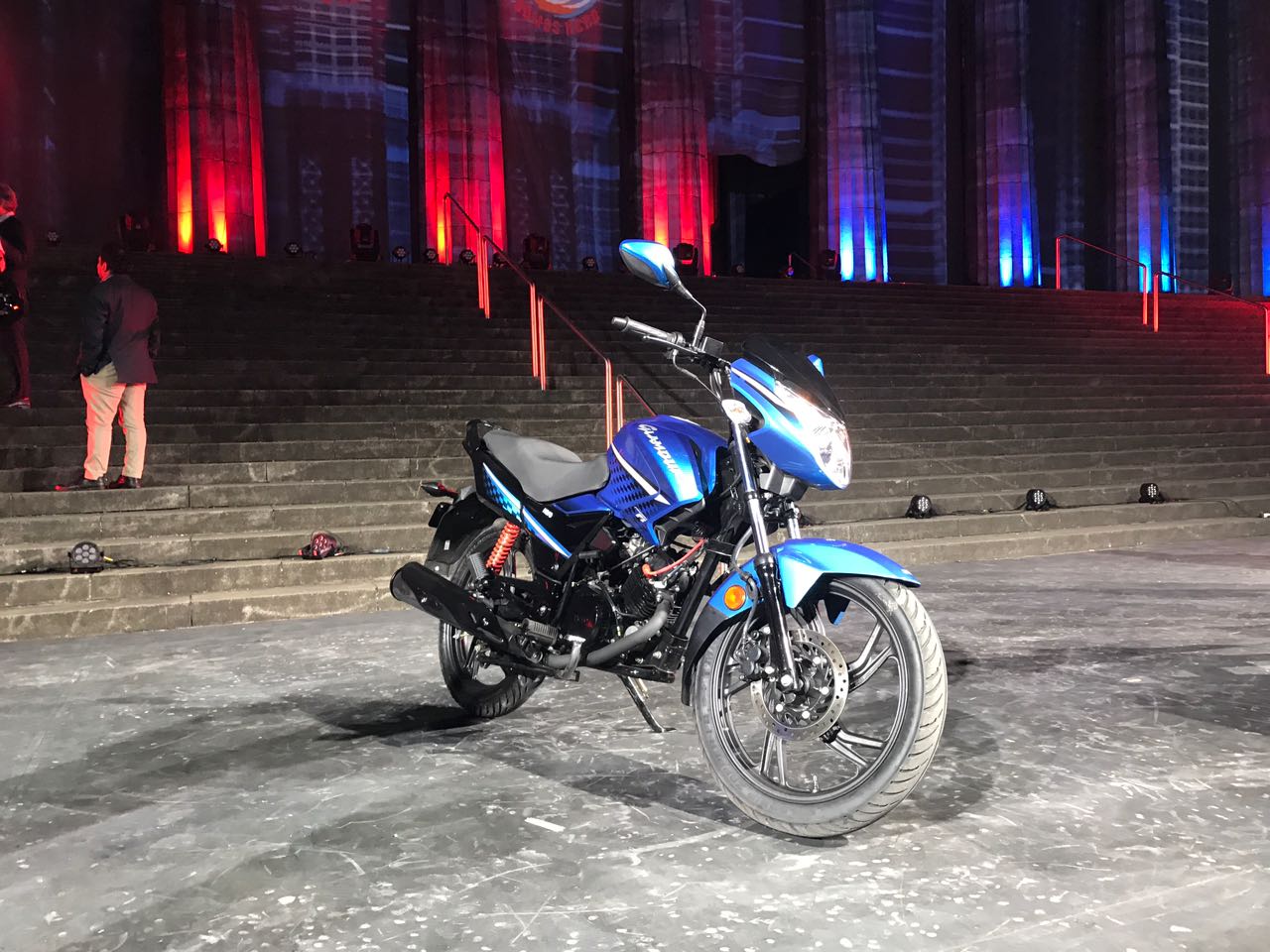 We held on to our impulses as Hero’s latest announcement came from Argentina. The company, just after making its debut in the Dakar rally, has officially entered its 35th market, and has also launched a new product. Dakar entry and making its way to a new market, Hero makes us proud!

The new bike is called Glamour 125 (or Ignitor if you’re reading this in one of the South American nations) and will be available in India as well. In Argentina, it will be accompanied by the Hunk, Hunk Sports, and Dash scooter.

Like in the past there will be both carburetted and fuel-injected versions of the bike. But unlike in the past, the Glamour now gets a vertical engine, which makes 11.55 bhp@7500 rpm and 1.12 kgm@6500 rpm. Should you purchase the technologically advanced FI version, then the 0-60 kph dash will ideally be covered in 5.64 seconds while the carburettor-equipped one does it in 6.03 seconds. The bike also features Hero’s i3S stop-start system.

Both disc (front) and drum brake versions will be available, while colour options will be limited to four combinations on the regular model and three for the Glamour FI. The bike also boasts an auto-headlamp feature, analogue-digital speedometer, tubeless tyres, and LED light-guide taillamp.