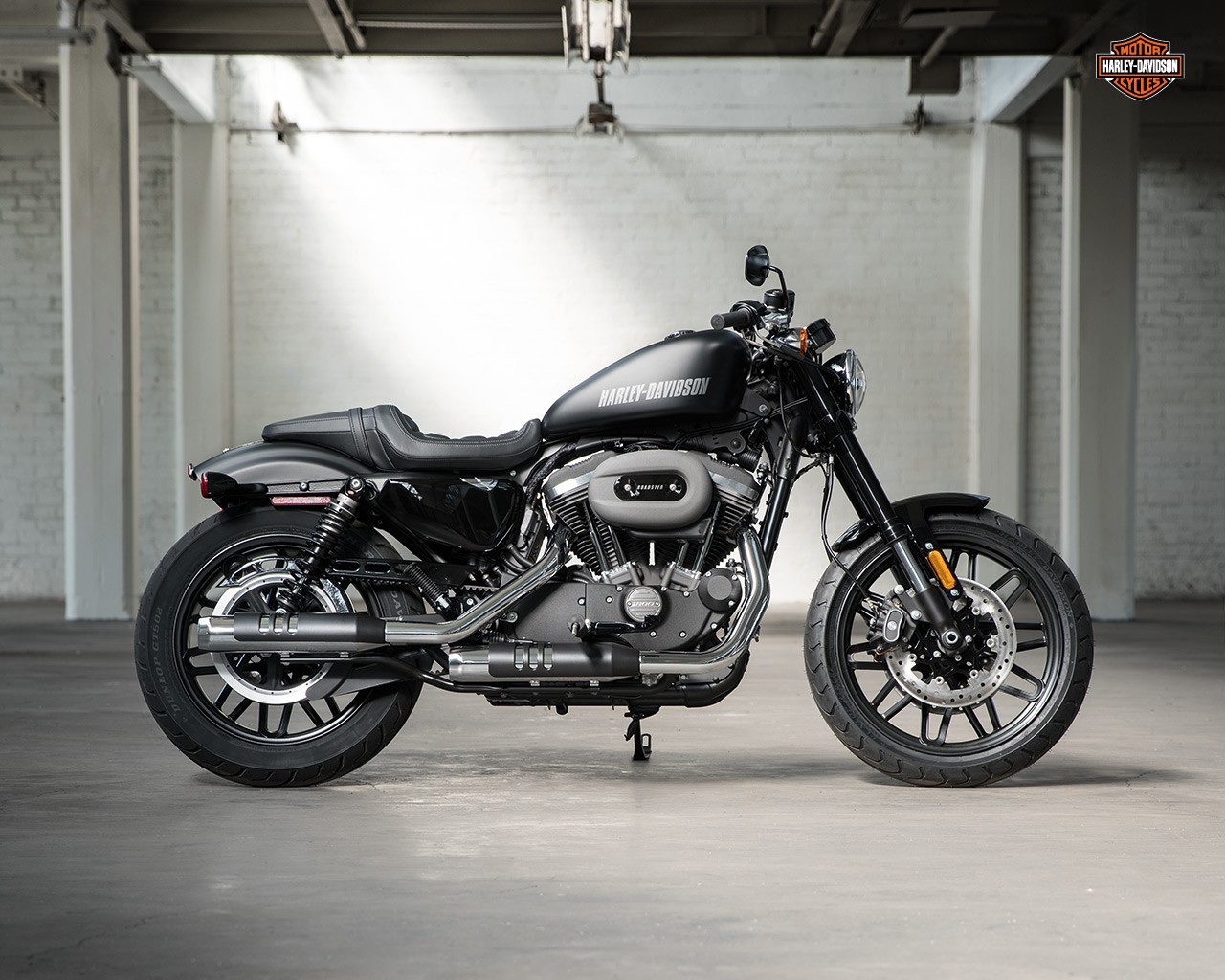 There is a new addition to Harley Davidson’s Sportster range – which sits above the Street 750, and its called the Roadster. Presently the Sportster range comprises of the Iron 883, the Forty-Eight and the 1200 Custom, with everything except the Iron sporting a 1202cc V-Twin, along with the new Roadster.