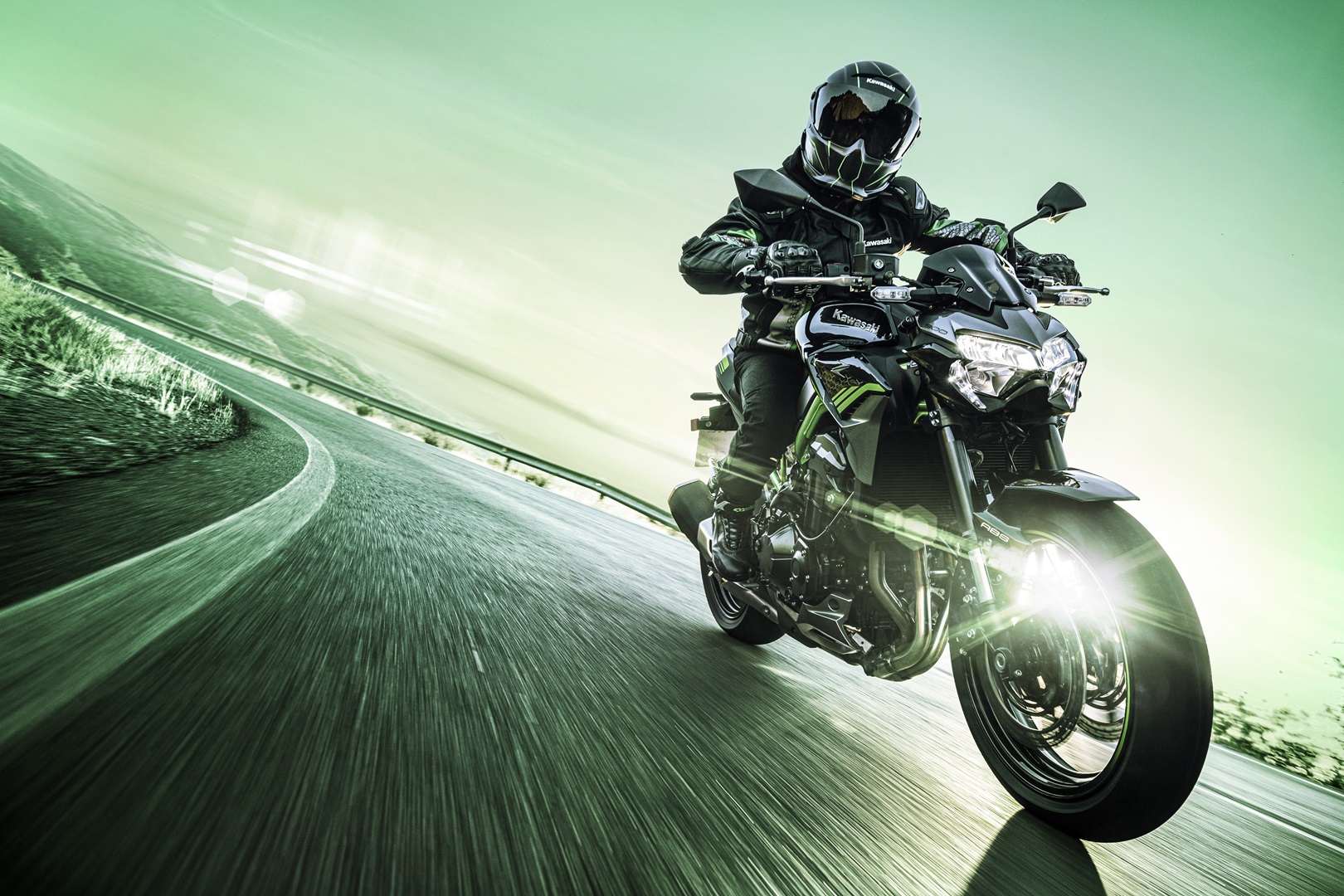 Back in February, Kawasaki launched a special edition Z900 with some extra features and the BS6-compliant version of the Z900 carries forward all of those changes. The Z900 now gets an all-LED lighting setup, a new 4.3-inch TFT colour instrument console with smartphone connectivity, two power modes, four riding modes and adjustable traction-control, too. 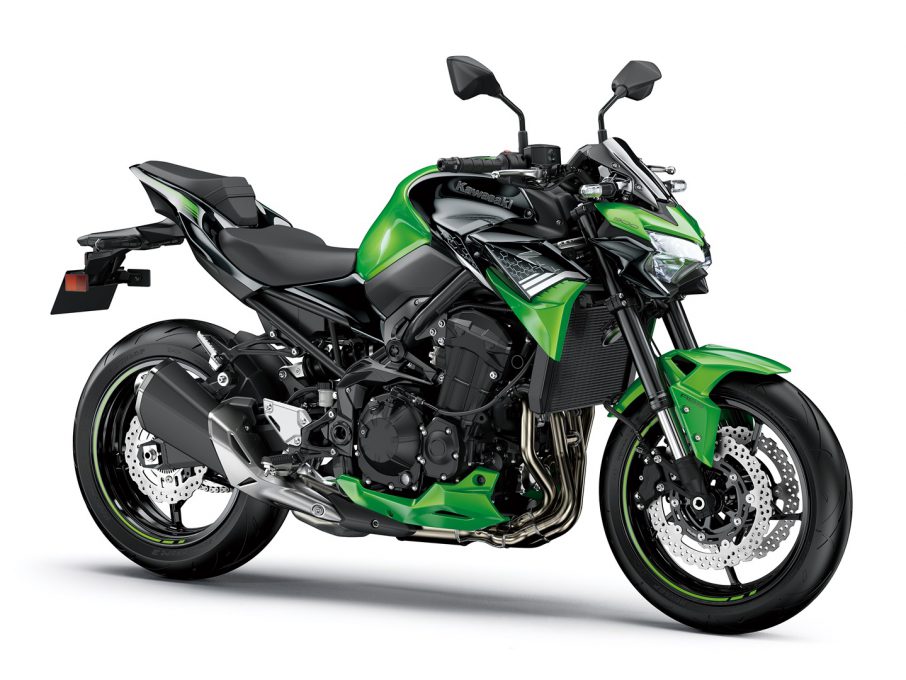 Thankfully, in this update, there has been no change to the power figures of the 948cc inline-four engine. It still produces 123 bhp@9500 rpm and a peak torque of 10.05 kgm@7700 rpm while producing less emissions. As is the norm with these BS6 updates, the transmission, frame and other ancillaries remain the same as the BS4 version. 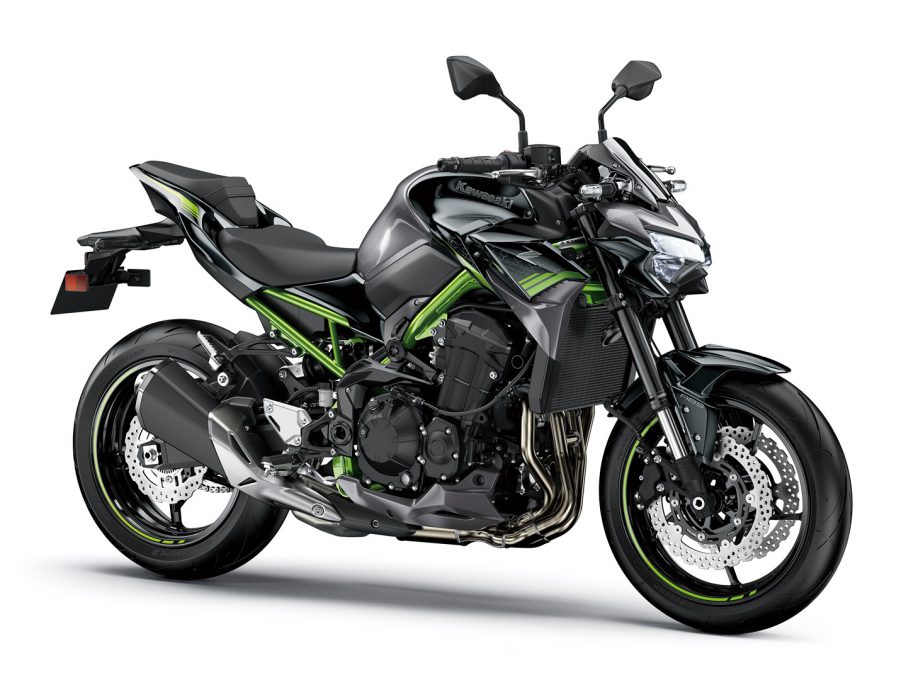