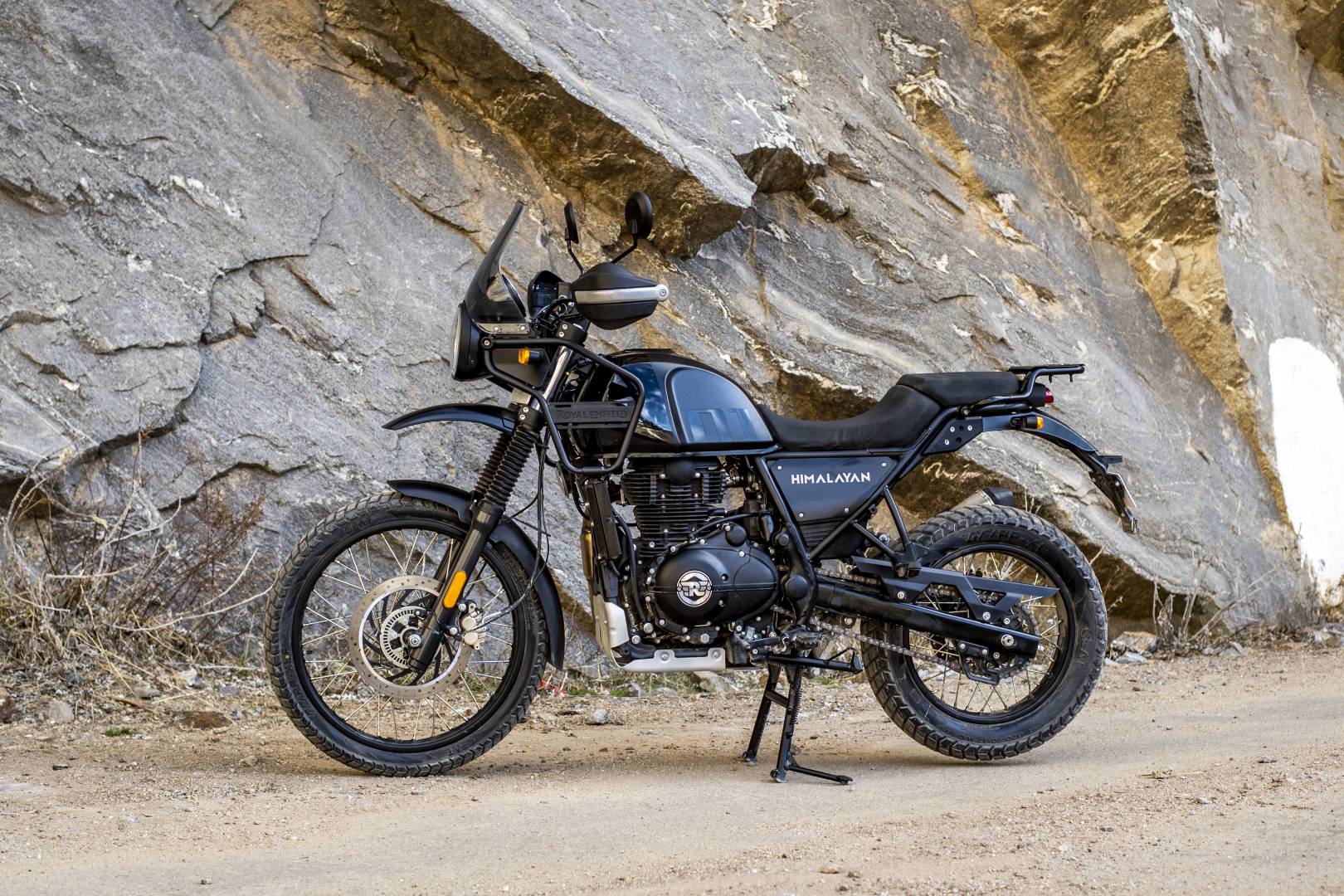 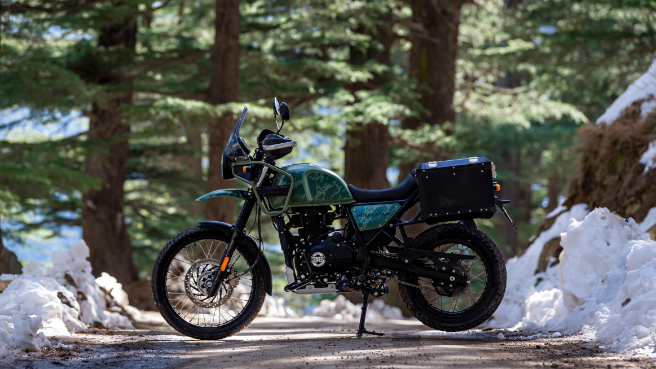 Royal Enfield has launched an updated version of the Himalayan, which comes with a few tweaks here and there. First off, its Rs 10,000 dearer than the previously launched BS6-compliant Himalayan, and comes with new paint schemes – Granite Black, Mirage Silver, and Pine Green. Royal Enfield has also added Tripper Navigation system to the mix, which first debuted on the RE’s latest – Meteor 350. 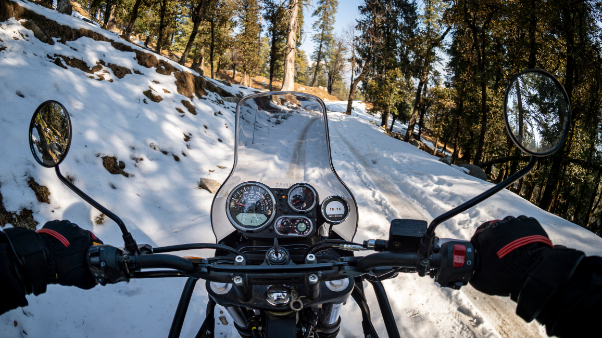 Furthermore, there’s a slight change to the metal frame around the tank, which has now been updated to not disturb the knees of taller riders. Other than the aforementioned changes, the 2021 Royal Enfield pretty much remains the same. Prices for the updated Himalayan now start at Rs Rs 2.01 lakh (ex-showroom, Chennai). So, do you feel the 2021 Royal Enfield Himalayan is a better deal than before?