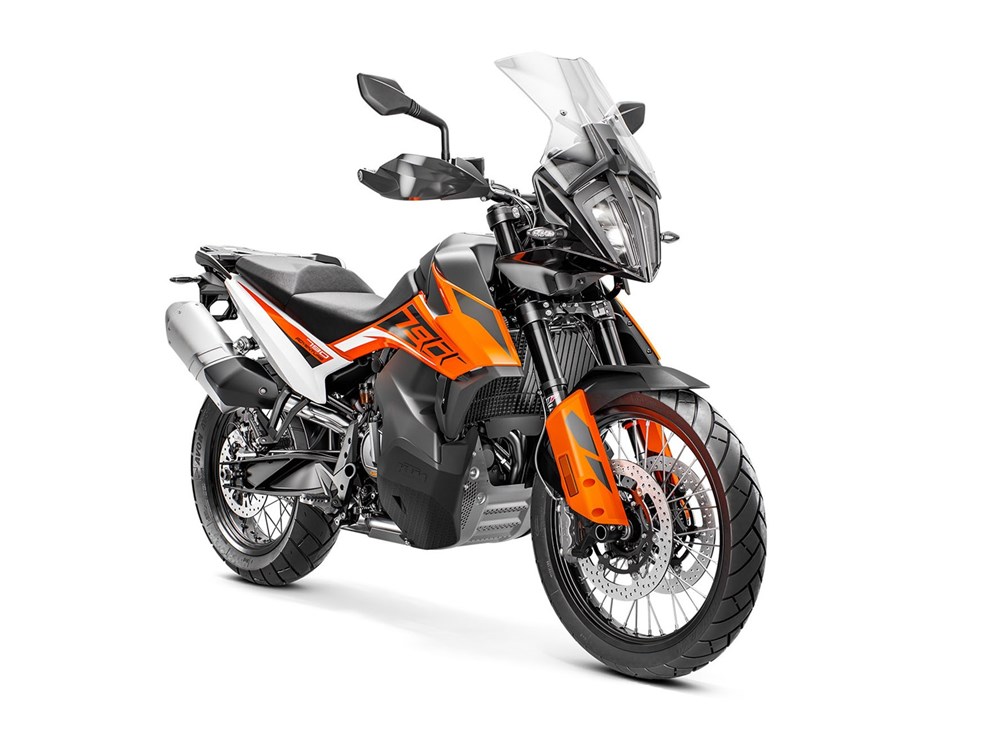 The amount of hype KTM has garnered for the release of the 390 Adventure almost borders on criminal. I say criminal because we enthusiasts have been titillated with the prospect of finally getting our hands on a lightweight, small displacement ADV bike that is swimming in all the craziness that encompasses everything KTM. KTM has however, decided to let us down, yet again. While other manufacturers have grasped the opportunity and properly understood the potential this kind of market has to offer, KTM is still taking its own sweet time with the 390 Adventure. With the amount of time spent developing this model, it better be the next holy grail of motorcycles.
In the mean while, KTM seems to be doing extremely well with churning out mid and bigger displacement motorcycles with absolute precision and focus. This time EICMA, Milan,was graced with the presence of three four new KTMs for  2019, the 790 Adventure and R version, and the 690 SMC R and Enduro version.
790 Adventure/ R (pictured above)
The 790 Adventure is based off the 790 Duke platform with a whole lot of tweaks to make it more touring and off-road friendly. It features typically KTM aggressively styled, ADV friendly bodywork, with a new front end design that includes inverted LED headlamps, an exposed fairing and shorter windscreen. The single-stepped seat from the concept model has also been scrapped in favour of split seats.

Powering the bike is the same 799cc parallel twin engine found on the Duke 790. The powertrain churns out 103 bhp of power and 8.76 kgm of torque. The 790 Adventure is shod with 21-inch rubber at the front and 18-inch tyre at the back. The R version is basically a variant with fancier bodywork, longer travel suspension and Metzeller tyres (instead of the Avon Trailriders on the base version). Both bikes also get a nifty electronics package that includes smartphone integration, TFT dashboard, cruise control (optional), multi-stage traction control and cornering ABS. Braking hardware on the 790 Adventure includes 4-piston front brake callipers with ABS. Off-road ABS is optional, however. 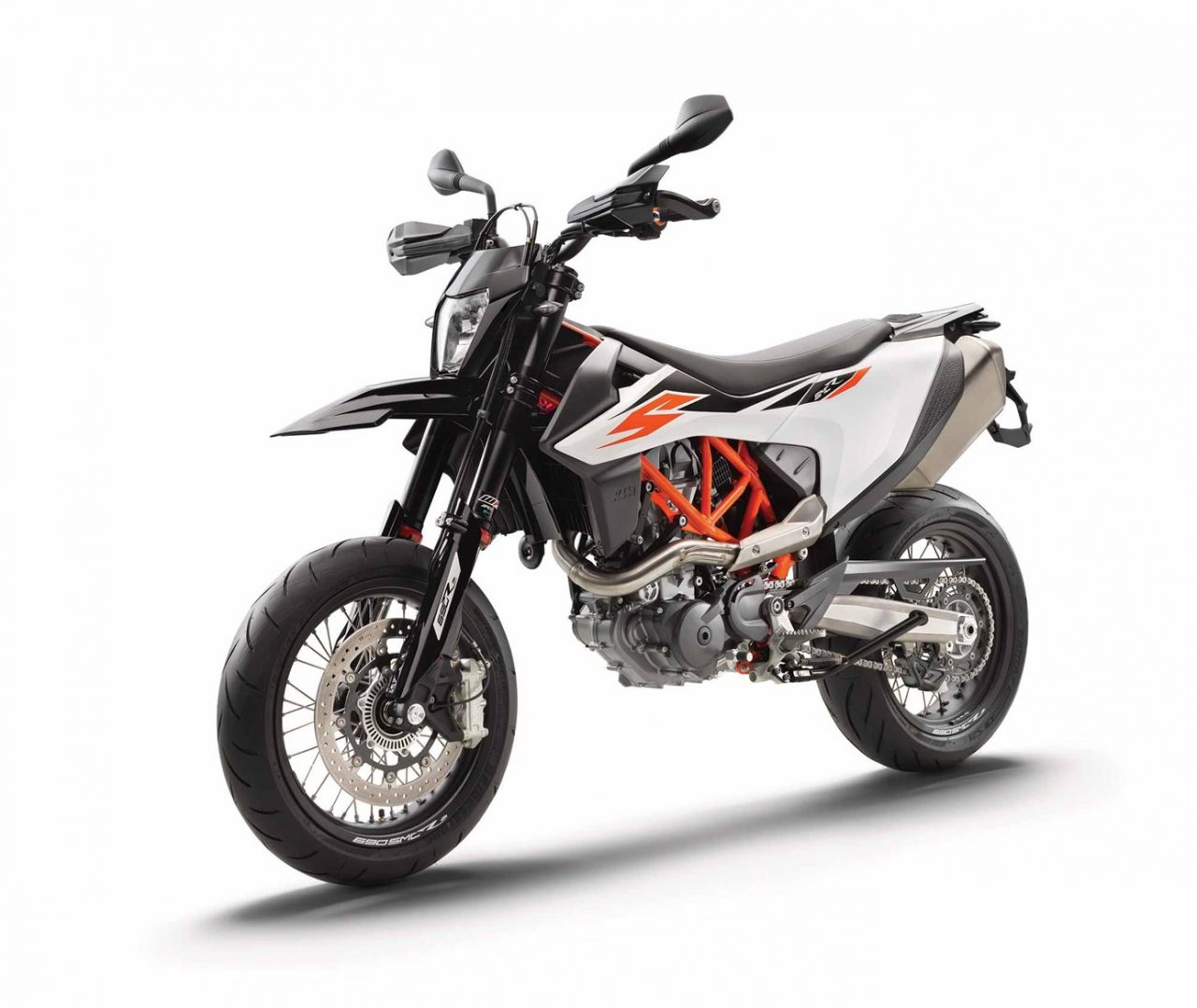 The 690 SMC R, is KTM’s latest generation supermoto that is powered by the most up-to-date LC4 engine and takes lays claim to being of the world’s most powerful production single-cylinder, producing around 73 bhp and 7.2 kgm of torque. While its got plenty of juice for urban mayhem, the new motard also houses two riding modes – Street and Sport. Its also got an electronic package that incudes cornering ABS, lean angle-sensitive traction control and a quickshifter. Supermoto ABS mode will also allow riders to switch off rear ABS and encourage more hooliganism with more controlled rear wheel slides. This is then complemented by an updated chassis and new subframe, as well as fully-adjustable WP suspension. Fuel range is also boosted, thanks to a 1.5-litre bigger fuel tank. 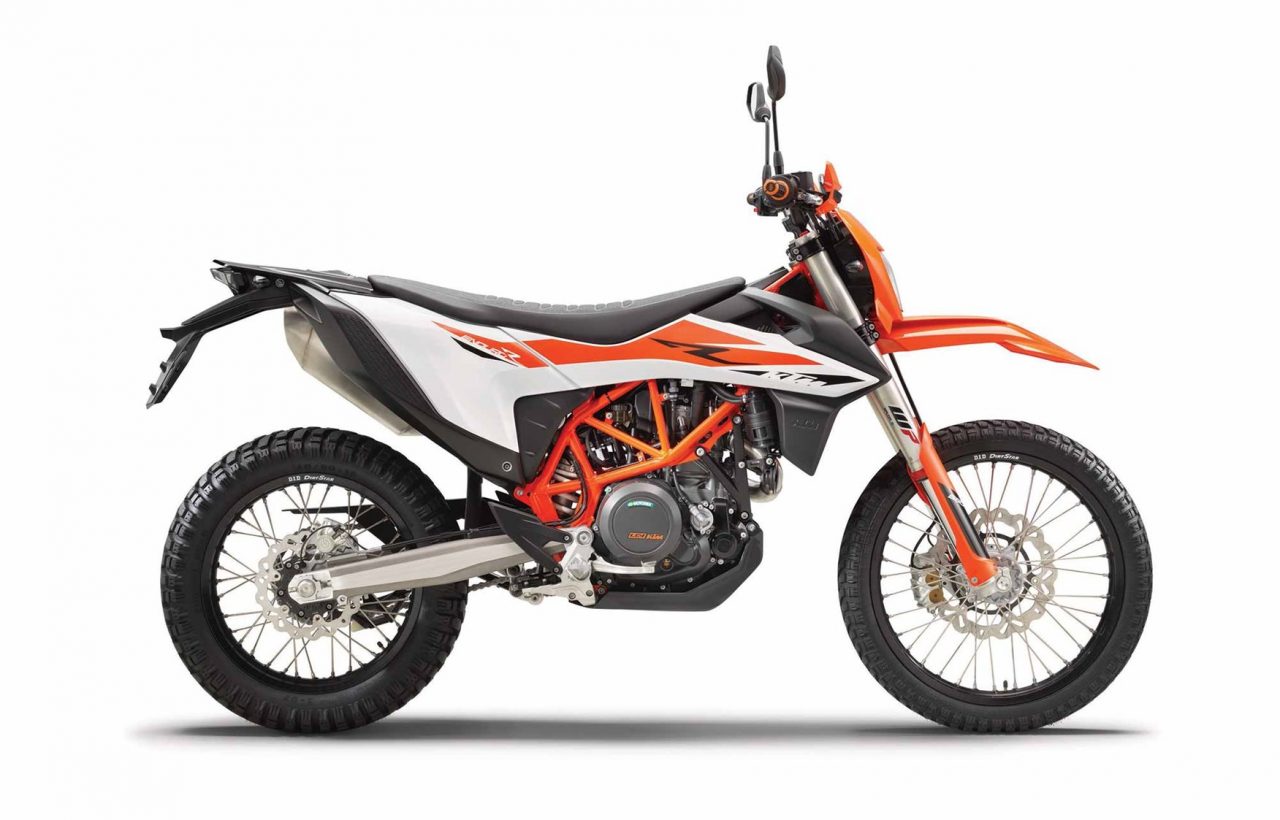 The latest KTM 690 Enduro R gains the same engine, electronics and chassis upgrades as the above SMC R. However, it uses its more off-road friendly features to help adventurous riders conquer the rough stuff. Masked by an updated seat and sharper bodywork is an all-new chassis mated to full WP XPLOR suspension adapted from the firm’s fully off-road EXC models.
More from Cars
Cars