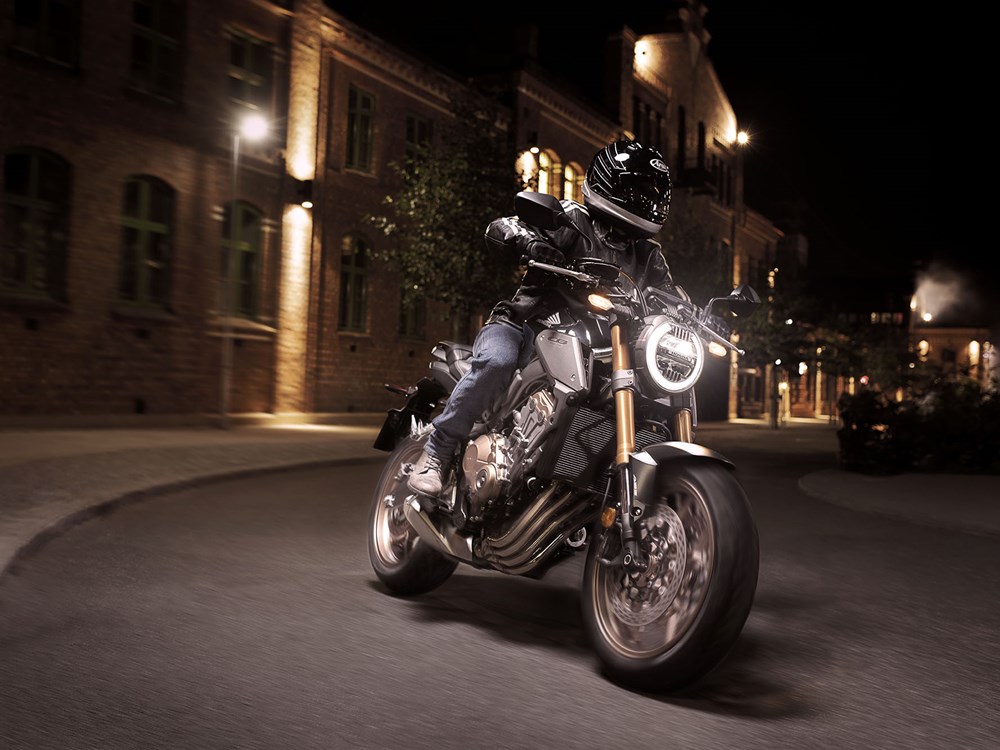 Honda made a slew of unveils at the 2018 EICMA show in Milan. From concepts to fully-faired beauties, the Honda pavilion had something for every motorcyclist present at the event. Out of the lot, the two motorcycles that are likely to make it to our shores in the near future are the production-ready CB650R and the 2019 edition CBR650R.

Having showcased the CB650R concept a couple of months back at the Paris Motor Show, Honda has now taken the drapes off the production version. The CB650R draws its design cues from its larger sibling, the CB1000R. It features a round LED headlamp with DRLs, muscular tank with brushed aluminium extensions. It gets a colour TFT display with a quirky tachometer along with the other tell-tale lights.

The street naked is powered by a 649cc, 4-pot mill featuring a new intake and exhaust system that has resulted in a slight bump in power which now stands at 94 bhp. The updates have also resulted in achieving a higher rev-limit and an improved torque curve. The frame is now 1.9 kg lighter aiding power-to-weight ratio, while suspension setup upfront is a new 41mm Showa SFF fork with adjustment for preload and damping. Brakes have been upgraded with new Nissin 4-pot calipers on 310mm twin-discs at the front.

With the modern retro-styling and host of updates on the mechanical front coupled with the aggressive riding stance, the CB650R should be an interesting motorcycle to look forward to. 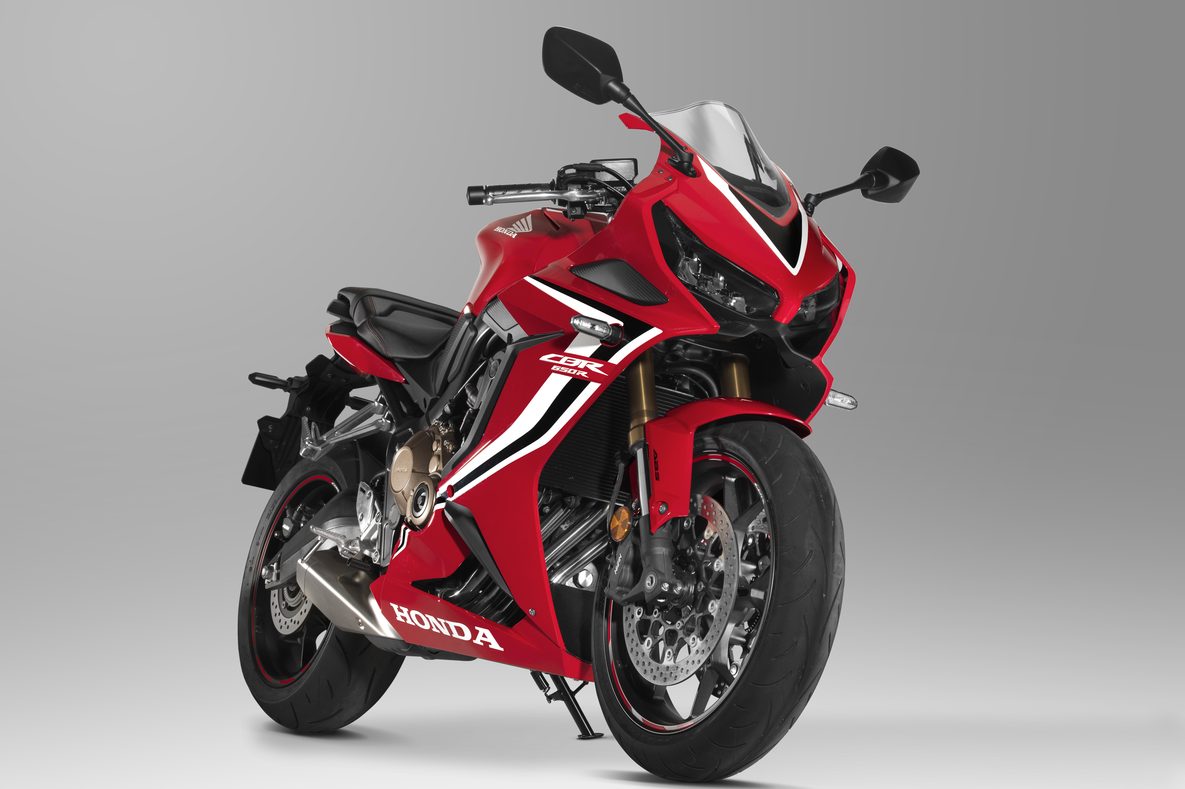 Off with ‘F’, in with the ‘R’, Honda middle-weight CBR650F has now graduated to the R class. And it’s not just a name change but a lot more than that. The successor to the CBR650F, the 2019 CBR650R now comes ever closer to its Fireblade sibling. It packs more power, weighs less and looks and feels far more aggressive than before.

On with the dope then. First up, the riding stance is more committed as the handlebars have been moved ahead by 30mm while the footpegs are located 6mm higher and 3mm rearward. The seat height remains at 810mm but comes with a split-type design.

The CBR650R shares the same motor with the CB650R but gets a slightly different state of tune. The rev limiter has been pushed further by 1000rpm while there’s 5 per cent power boost at peak rpm, all summing up to deliver a max power output of 98 bhp.

Expect Honda to bring this fully-faired middle-weight motorcycle sometime next year. From what the looks of it, we can’t wait to get on hands on this one.