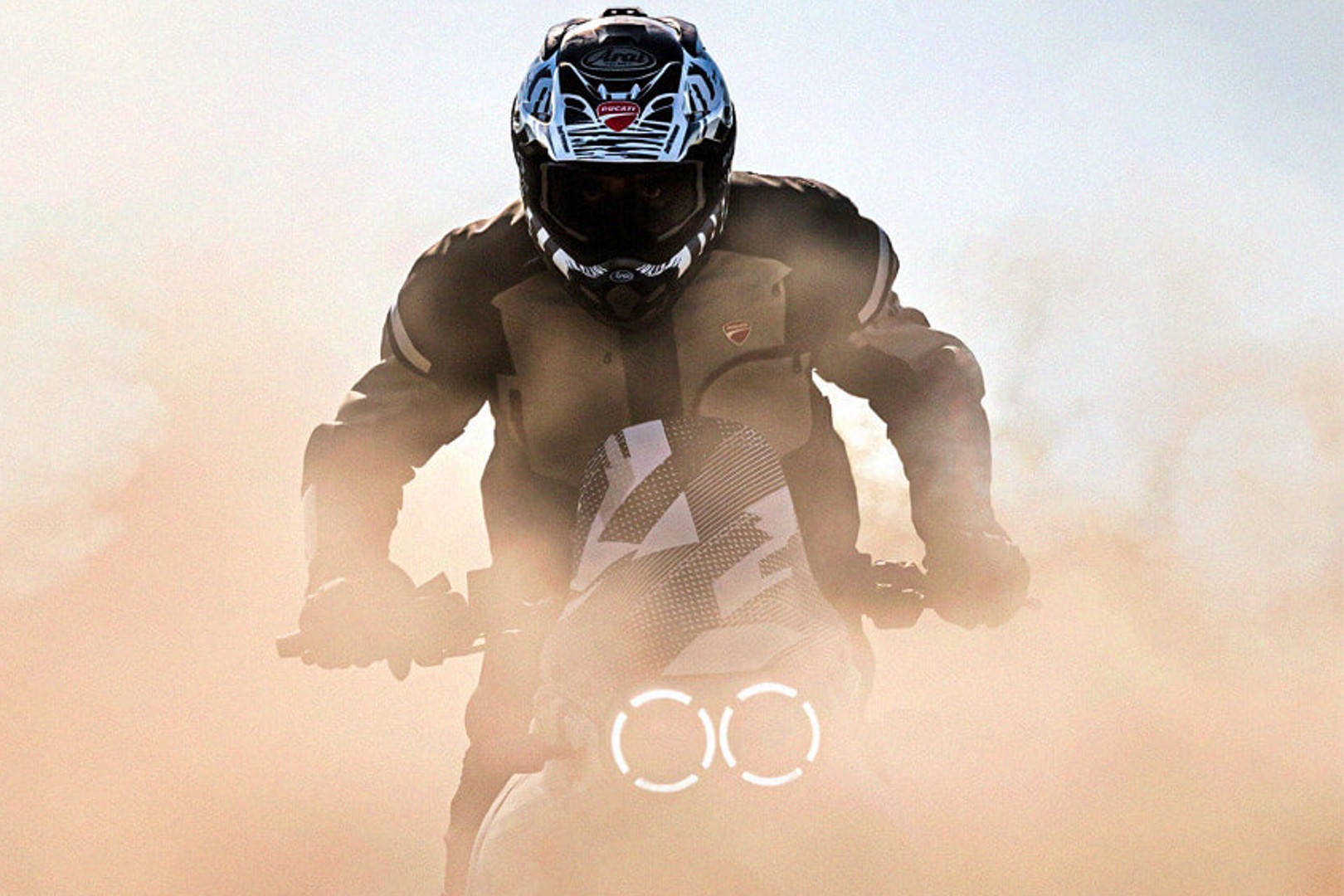 The DesertX first popped up on our radars two years ago, when Ducati showed it off as a middleweight adventure concept. Clearly the concept went down well, because Ducati has just showed teaser images of the production bike. 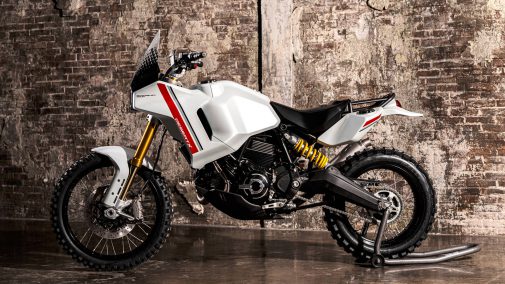 The DesertX’s styling is straight off a Dakar-going bike, and while the production version retains that old-school feel, Ducati’s made some changes to it as well. The engine will be the Testastretta that powers bikes like the Monster, the Multistrada 950 and the Hypermotard 950 — a 937cc L-twin. 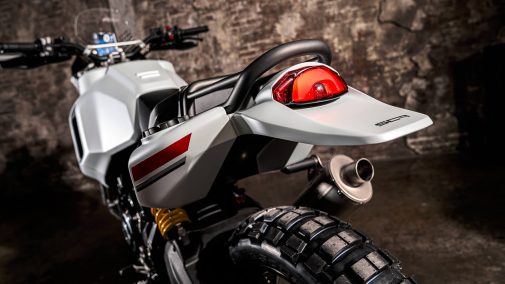 Ducati already has the Multistrada in its portfolio in the adventure department, of course, but the Multi is more of a road-biased machine. The DesertX, in keeping with its rather hardcore design, will be an off-roader first and foremost, with off-road tyres and a 21/18-inch spoke wheel setup. The DesertX will be launched on the 9th of December, and it’s likely that Ducati will release more information about it in the coming days. 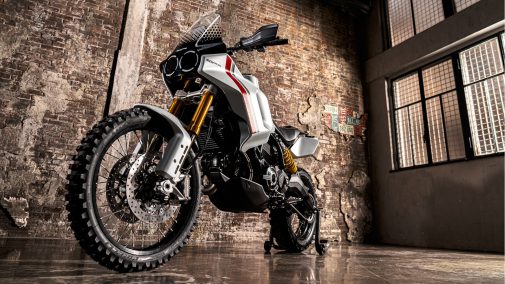