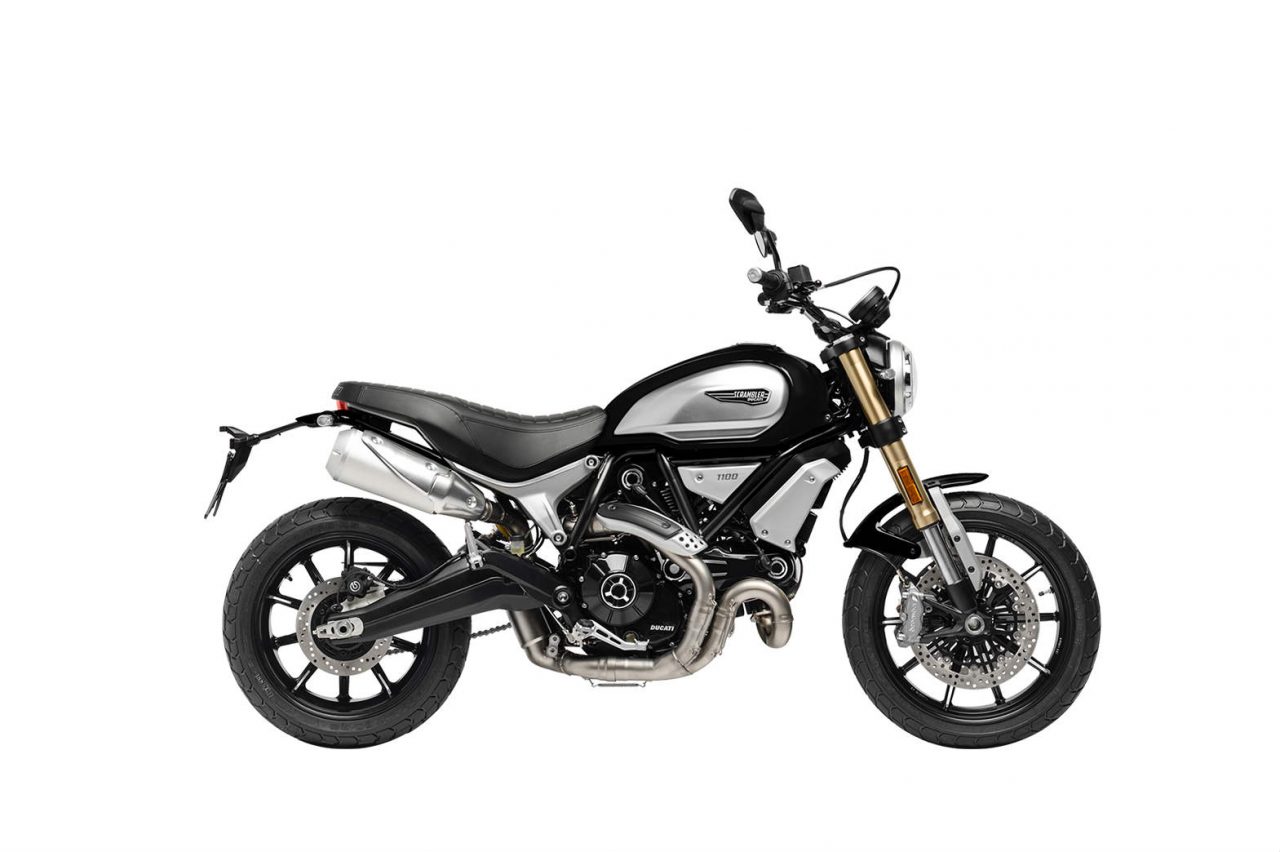 While Ducati has been no stranger to the scrambler style of motorcycles — having made quite a few back in the late 60s and 70s — the company jumped on to the rather recent scrambler-reemergence bandwagon with its hugely appreciated 803-cc-engined Ducati Scrambler. The range has since then expanded to a smaller-engined Scrambler Sixty2 (not available in India), enabling many a new rider enjoy the pleasures of owning a Ducati. With the Ducati Scrambler 1100, the Italian motorcycle manufacturer looks at widening the product’s appeal even further — especially among those looking at more powerful motorcycles.

Fans of the current motorcycle’s styling will be happy to know that it’s carried over on to the Scrambler 1100 as well. There are a few nice touches to differentiate it from its lesser siblings, but nothing that will be noticed by the untrained eye. But the major change here is the inclusion of under-seat exhausts and a restyled headlamp, both of which look great. There’s also the updated instrument console which now houses an additional digital display that shows more info. Bigger bike so more info, I’m guessing. 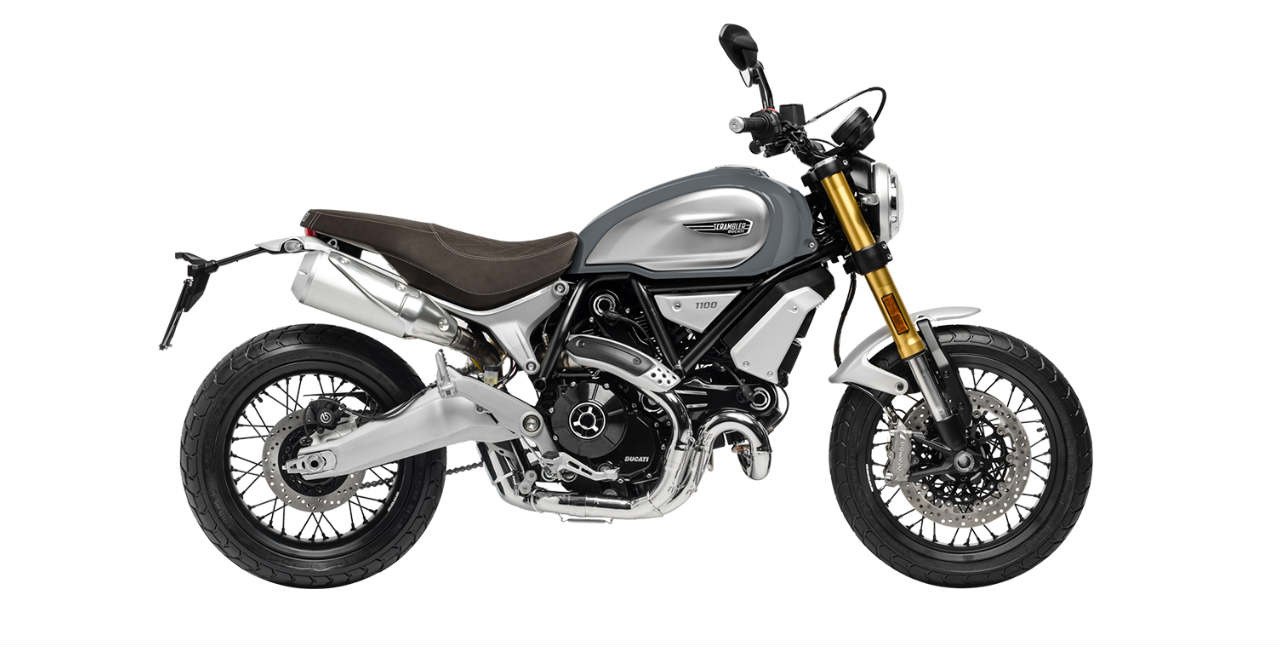 The regular version also boasts USD fork up front and a monoshock at the rear — uprated from the smaller-engined motorcycle. The engine is a 1,079 cc L-twin unit that makes 84.8 bhp@7500 rpm and 8.97 kgm@4750 rpm. A six-speed gearbox, ride-by-wire throttle, traction control, ABS (cornering ABS, too), three riding modes (Active, Journey, and City), Brembo brakes, and a four-stage traction control system are all standard, too.

It’s priced at Rs 10.91 lakh, ex-showroom onwards. And while it doesn’t face an awful lot of rivalry at the moment, there’s a new Triumph Scrambler 1200 coming later this year. Which only means good things if you’re in the market for a large-engined retro-designed motorcycle. A lot of choices can never be a bad thing, can it?