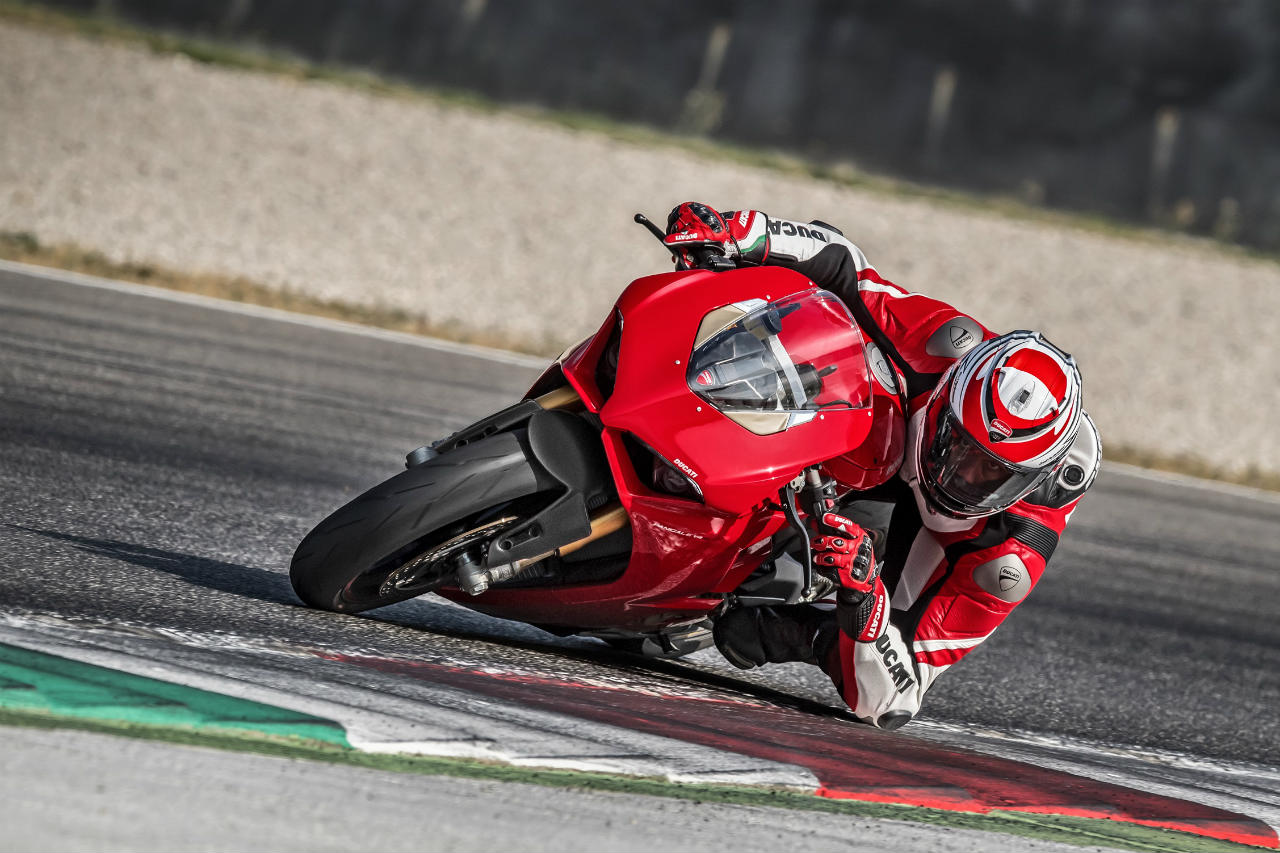 Bookings for the Ducati Panigale V4 and V4 S in the Indian market today have been reopened today. Deliveries will begin in July this year.

Powered by a V4 engine, the Panigale V4 and V4 S are priced at Rs 20.53 lakh and Rs 25.29 lakh respectively. Originally only 20 units were to be brought to the country. But now, more units will be imported due to the increased demand for the superbike.

MD of Ducati India, Sergi Canovas said, “The overwhelming response which the Panigale V4 has received, even before the start of deliveries, is a testament of its domination in the Superbike segment and we are delighted to announce the reopening of bookings to cater to the pending customers’ requests that we’ve collected so far”

You can read more about the motorcycle in our launch story by clicking here.