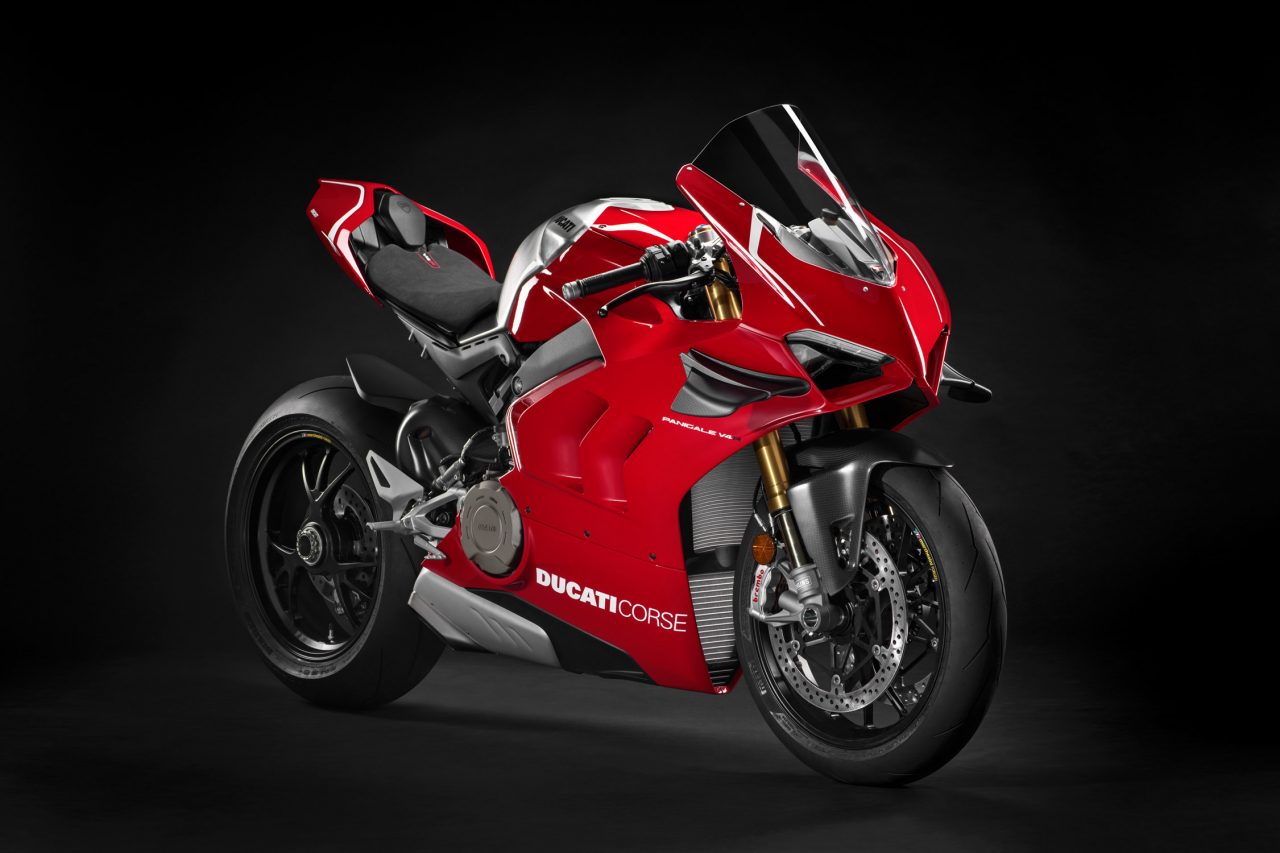 The Ducati Panigale V4 R has been launched in India at Rs 51.87 lakh, ex-showroom. There are only five units available for the motorcycle in India. Bookings are now open, and you order one before November 30, 2018, Ducati India mentions that deliveries will begin in Q1 2019. For motorcycles booked after that, deliveries will be pushed to the second quarter. 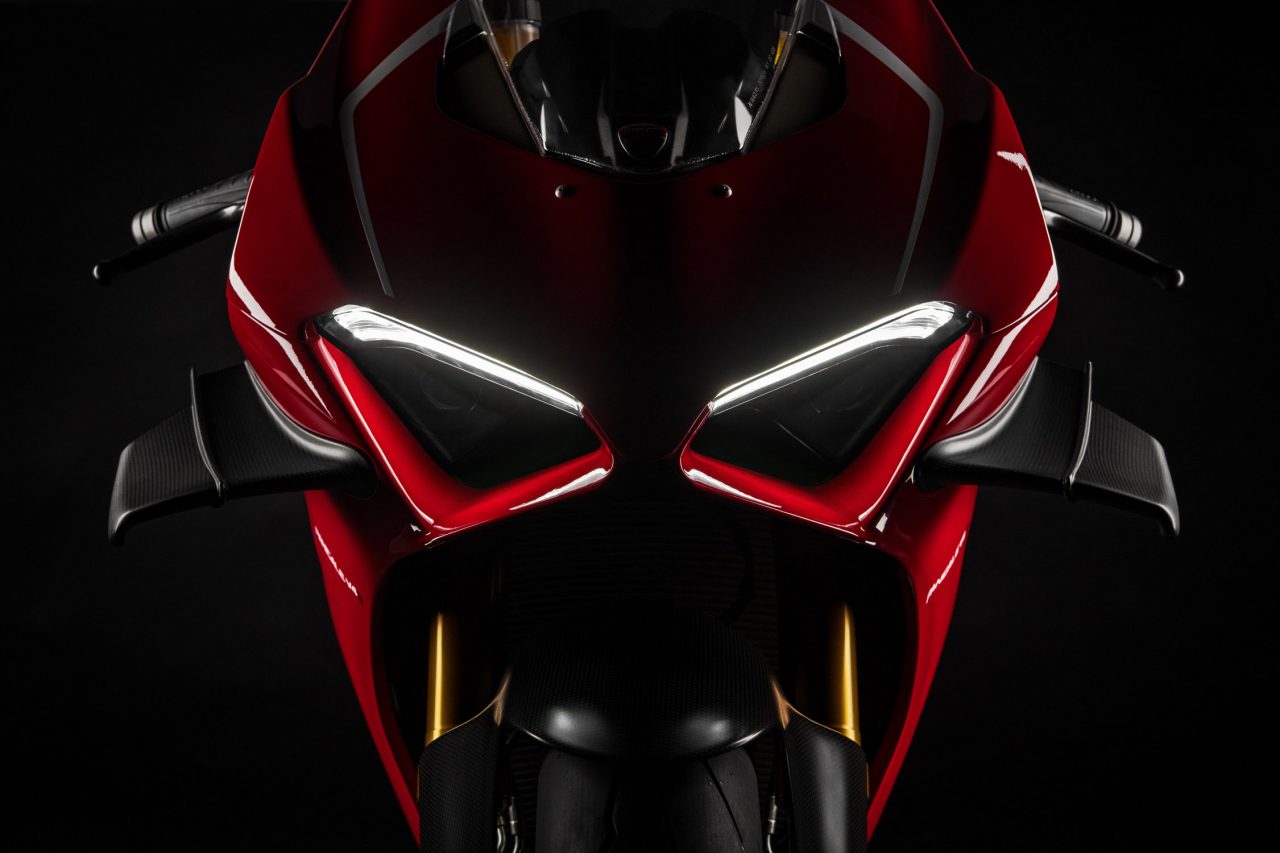 It’s powered by a 1103 cc V4 engine, comes with race-grade Ohlins suspension, and increased stiffness. It also gets Ducati-Corse-designed aero pack, and Panigale V4 S-derived electric controls that have been uprated as well, among other things.

Ducati’s MD, Sergi Canovas said, “Riding on track is becoming more and more popular here in India. I myself saw firsthand some top talent participate at our DRE as well as the recent National cup. Panigale V4 marked an important era in Ducati’s racing journey globally and Panigale V4 R is the true embodiment of Ducati values: style, sophistication and performance. After the overwhelming response of Panigale V4 in India, we are confident that the Panigale V4 R will disrupt the racing and riding experience of biking enthusiasts in India. Merged with the essence of the Panigale V4 S and Ducati’s racing DNA, Panigale V4 R is an ultimate road-legal race bike which will definitely set a new paradigm in the motorcycle industry.”