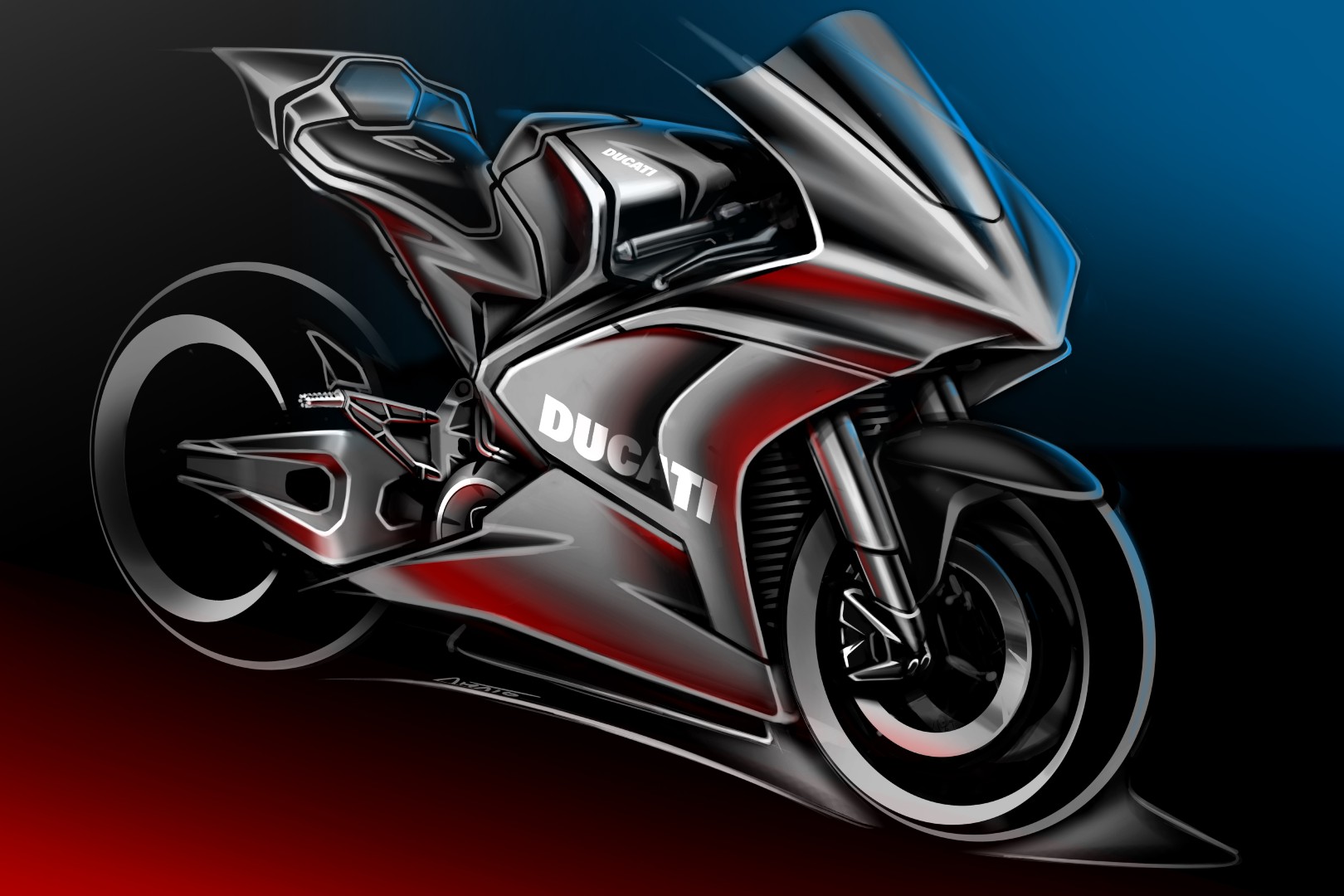 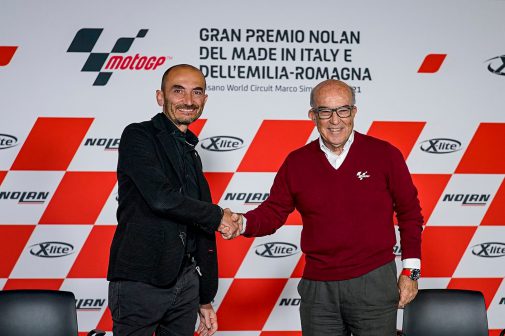 Hey, does that mean there’s a street-ready electric motorcycle coming our way? Well, that’s eventually going to be the case, but no clear timeline on that yet. Now, we know that Ducati’s racing heritage is immense. With Ducati’s technical prowess, it would produce excellent machines for the MotoE World Cup, (with all due respect to Energica, of course). Could this also popularise the electric motorcycle series as well? That’s a question we’ll know competitive the machines are on the track.

From what Claudio Domenicali said, CEO of Ducati Motor Holding, ‘This agreement comes at the right time for Ducati, which has been studying the situation of electric powertrains for years, because it will allow us to experiment in a well-known and controlled field like that of racing competition. We will work to make available to all participants of the FIM Enel MotoE World Cup electric bikes that are high-performance and characterized by lightness.’ 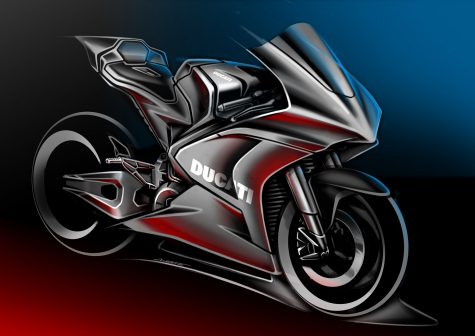 The machines will be lighter and high on performance than the existing ones supplied by Energica. Apart from that, we only have this design sketch from Ducati. Also, it will have various events which will give fans more insight. But, we wonder what would Ducati name it. Panigal-E, perhaps?