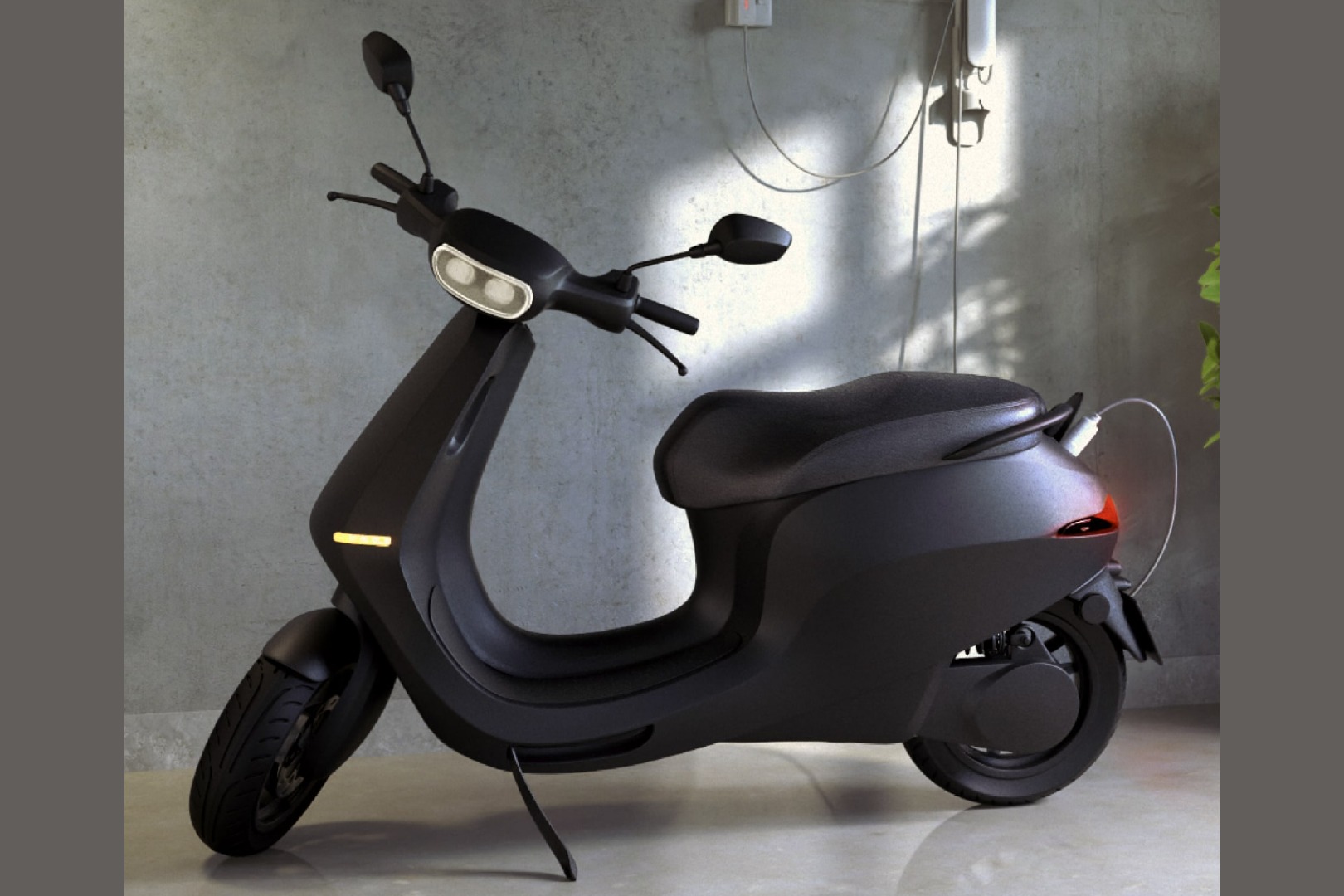 For a mere sum of Rs 499, the bookings for Ola Electric’s first scooter have opened on its website. The response was such that its website crashed after the announcement, only to be fixed later. You can click here to book yours.

Ola Electric claims that the scooter will have ‘class leading acceleration time’. If it wants to be class-leading, then it will have to better Ather 450X’s 0-40-kph time of 3.3 seconds and has a top speed of 80-kph. The Ola Electric scooter’s expected top speed could be anywhere between 80-90 kph if it’s to be considered as fast. Speaking of range, it’s probably going to have a 150-km range. And Ola Electric claims that their fast charging solutions will easily charge 50 per cent of the scooter’s battery in 18 minutes. In comparison to Ather 450X’s fast-charging capacity of 15 km in 10 minutes.

Another thing that works in Ola’s favour is their ‘Hypercharger Network’. This network will include one lakh charging points which will be spread across the country in 400 cities. In the first year, it will set up close to 5,000 charging points across 100 cities.