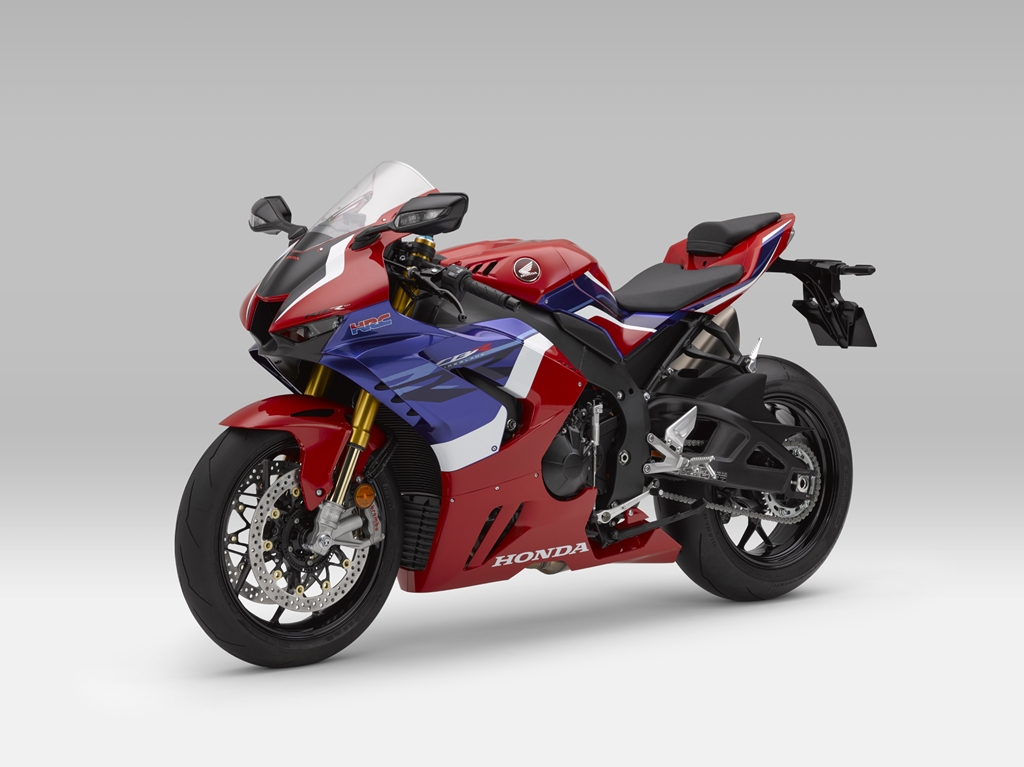 Honda’s most lethal street-legal machines are coming to India via the CBU route and BigWing dealerships have already started taking bookings for them. Deliveries will begin by the end of August. Two variants will be offered — the CBR1000RR-R Fireblade and Fireblade SP. 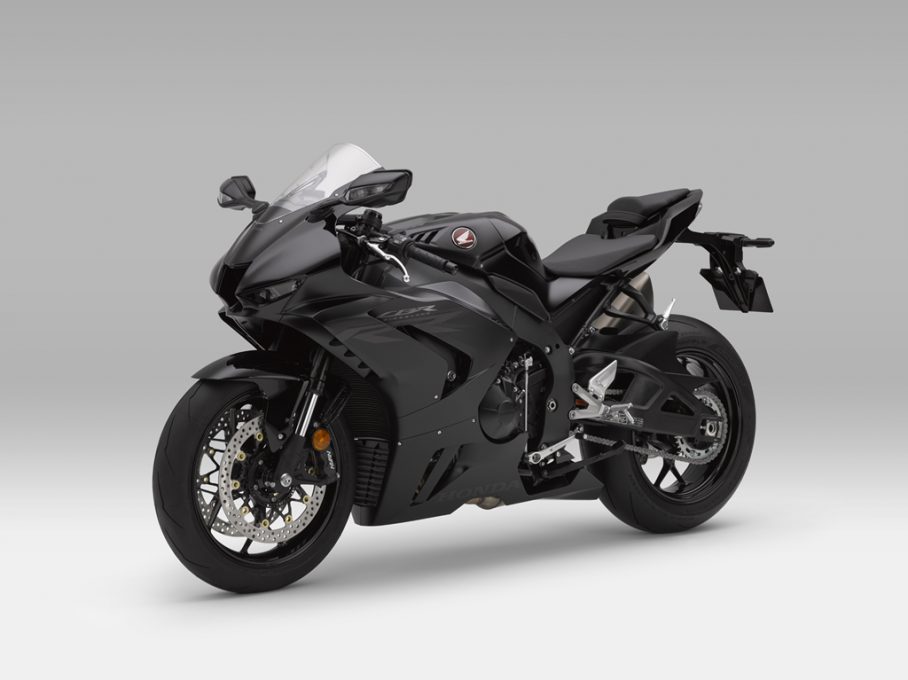 The Fireblades were unveiled at last year’s EICMA in Milan and noticeably, both the bikes take inspiration from Honda’s MotoGP machine. The engine and chassis technology is carried over from Honda’s RC213V-S, while the aerodynamics package comes from the RC213V. The CBR1000RR-R’s 999.9cc, I-4 engine delivers 215 bhp@14500 rpm and a healthy 11.5 kg-m of peak torque at 12500 rpm. Like all the litre-class machines, the Fireblade also comes with a suite of electronic aids powered by a new Bosch IMU. You get adjustable traction control, wheelie control and launch control standard.

The Fireblade gets Showa suspension all around and Nissin brake callipers while the Fireblade SP gets Brembo brakes and second-generation smart electronic control suspension by Öhlins. The Fireblade also gets three wings for added downforce on the track and its new lightweight aluminium frame allows for greater flex and better rider feel. 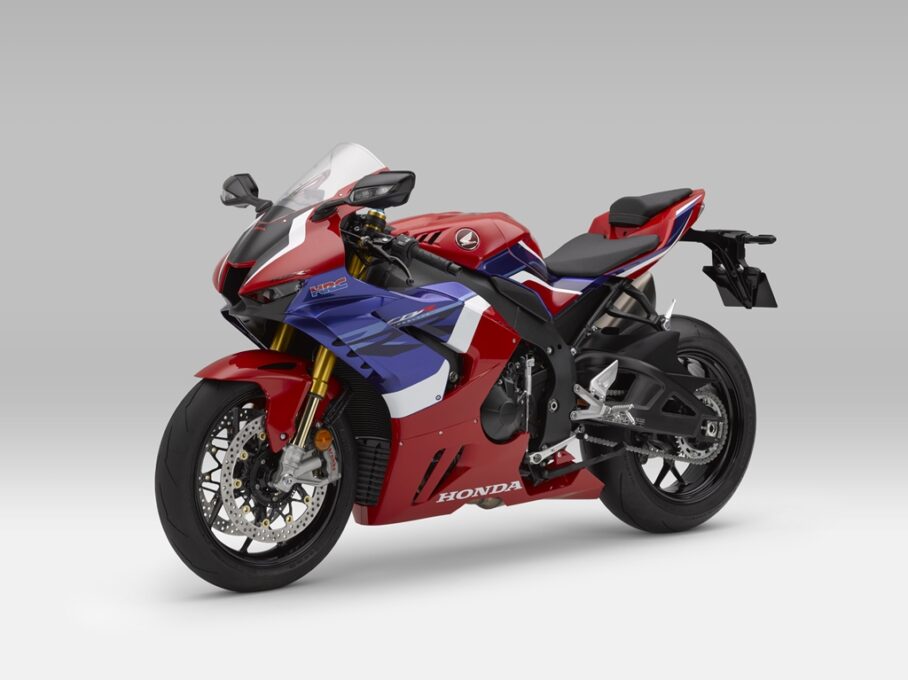