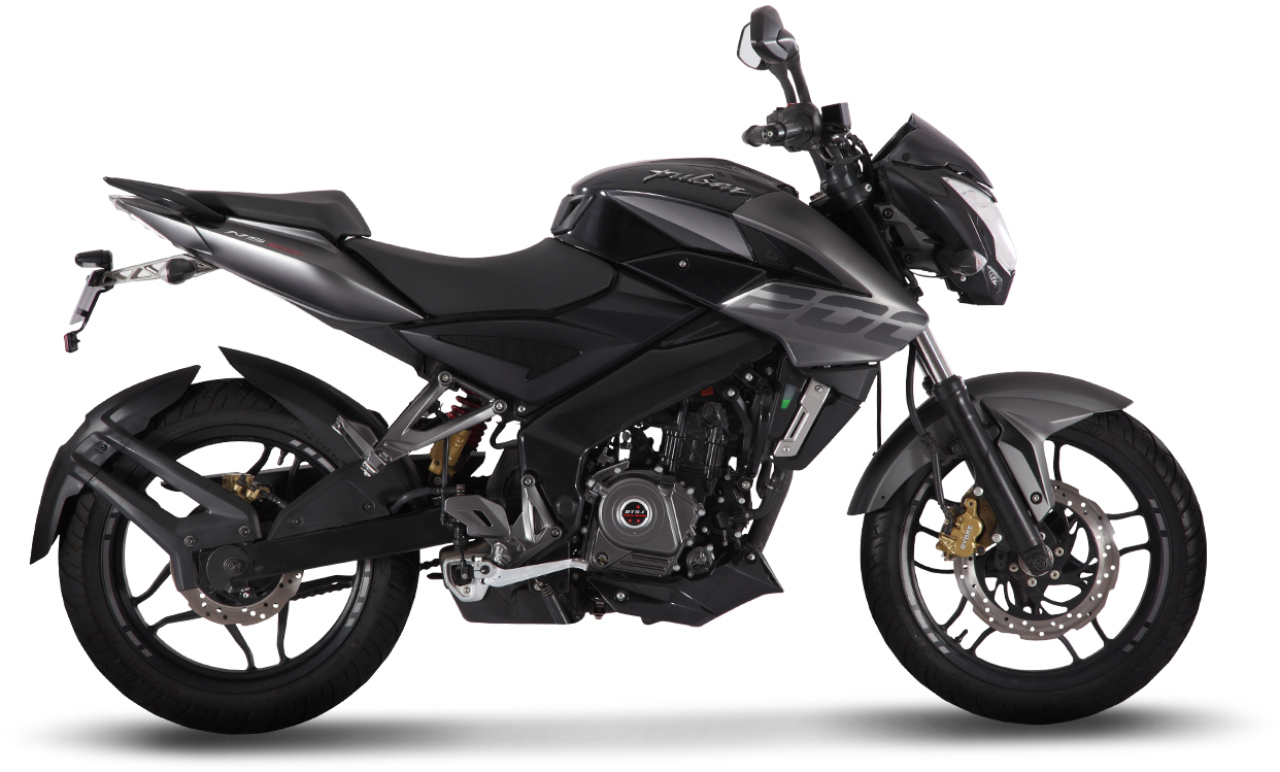 While it’s the newly launched Bajaj Dominar that is the talk of the town, one must not forget the very potent Pulsar range, which was (and is) instrumental in helping bikers adapt to bigger bikes. And Bajaj hasn’t forgotten the Pulsar brand, either, as with the launch of the BS-IV versions of two of its very popular bikes — the Pulsar RS200 and the NS200 — it’s added a new lease of life to the range.

First up is the RS200, with its full fairing, a 141 kph claimed top-speed, and optional ABS, fuel injection, and twin projector headlamps. The MY2017 version will be available in two colour schemes: Racing Blue and Graphite Black. Prices start at Rs 1,21,881 for the non ABS version and Rs 1,33,883 for the ABS-equipped bike.

On the other hand, the naked Pulsar NS200, makes a much-awaited return to the market. It continues with the same perimeter frame, naked styling, triple-spark engine, and liquid cooling. For the 2017 model, it gets new paint schemes: Graphite Black, Mirage White, and Wild Red. A belly-pan is also added, while like on the RS200, its engine also becomes BS-IV-ready. It’s priced at Rs 96,453.

All prices are ex-showroom, New Delhi. On the launch of the updated bikes, Eric Vas, Bajaj Auto’s President (for Motorcycle Business) said, “The 2017 range of Pulsar RS200 and NS200 gives the Indian motorcyclist the latest international technology in performance motorcycling. Bajaj is proud to lead the introduction of the most advanced motorcycling technologies in the Indian market.  With our new 2017 Pulsar range we offer discerning motorcyclists a combination of sporty responsive performance, high quality finish, and unbeatable speed & handling that reaffirms the Pulsars product leadership.”