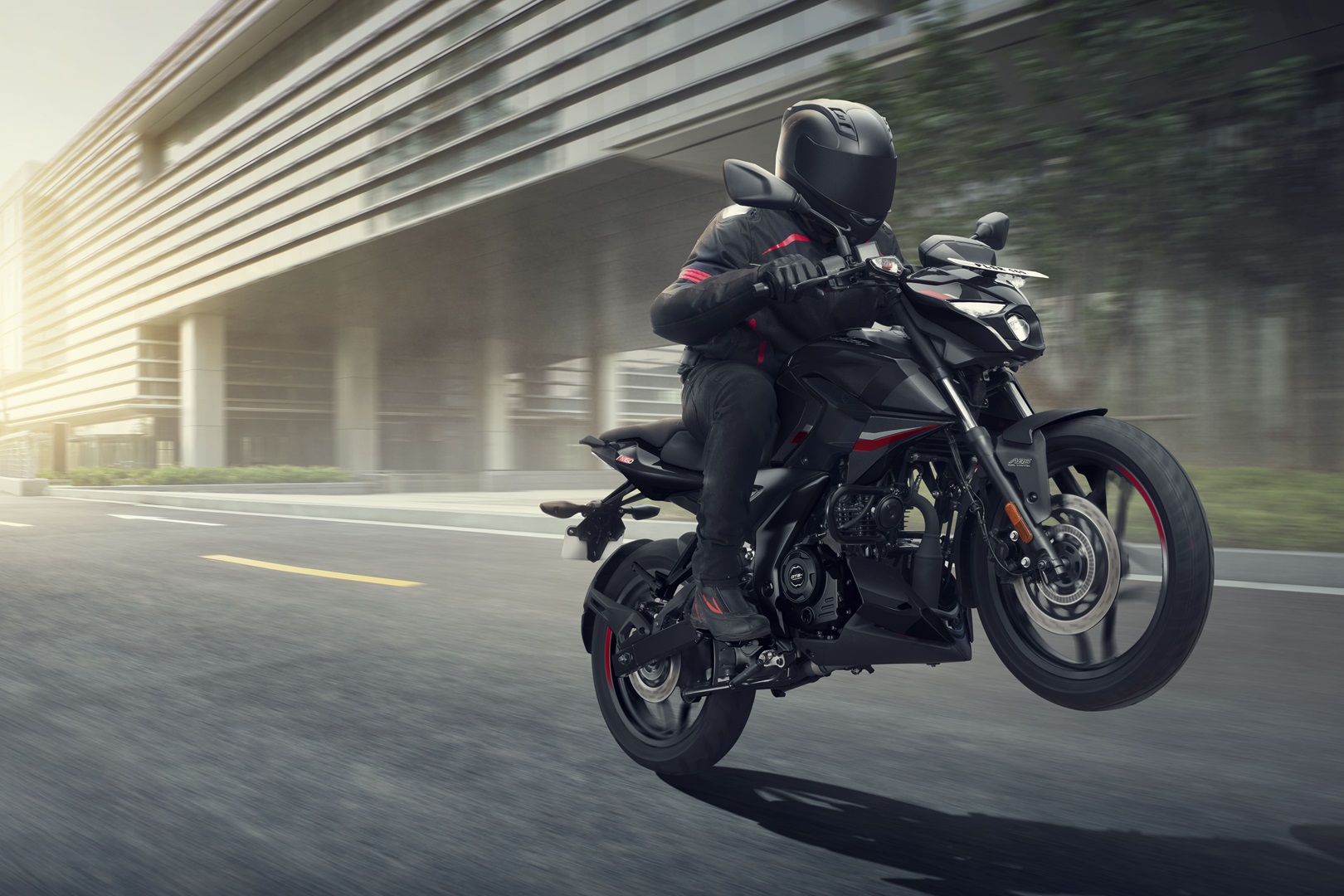 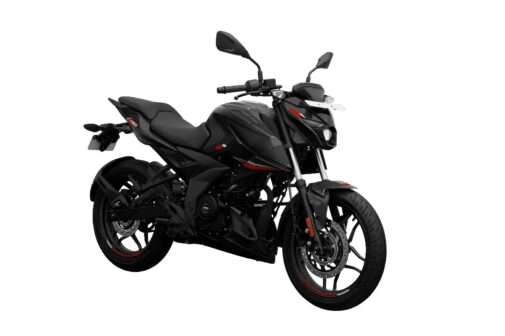 The new Pulsar N160 sports a tubular chassis, which houses the all-new oil-cooled 165cc engine that develops 16 bhp and 1.49 kgm of torque. Because it is based on the same chassis as the 250cc Pulsars, it features the same frame, 31-mm telescopic fork for the single-channel ABS variant, and 37-mm telescopic fork for the dual-channel ABS variant, both with a monoshock. 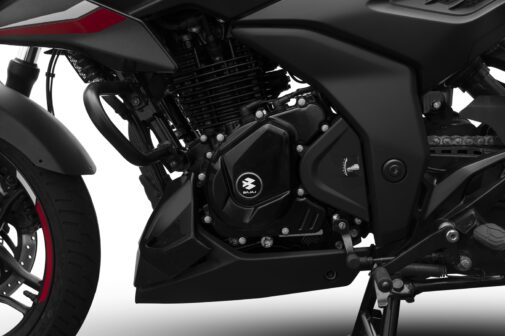 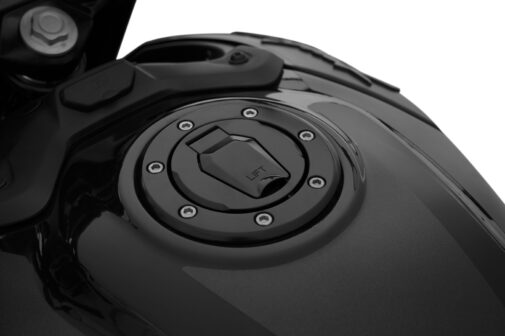 As far as the features go, the N160 gets a projector headlight with LED DRLs and an LED tail light. It comes with a 14-litre fuel tank, which also has enough space near the tank flap for a USB mobile charging port. The current colour options are the same as those seen on the N250. This one that you see here in the N160’s pictures is called Brooklyn Black. 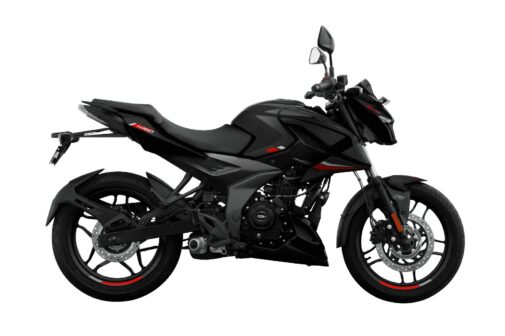