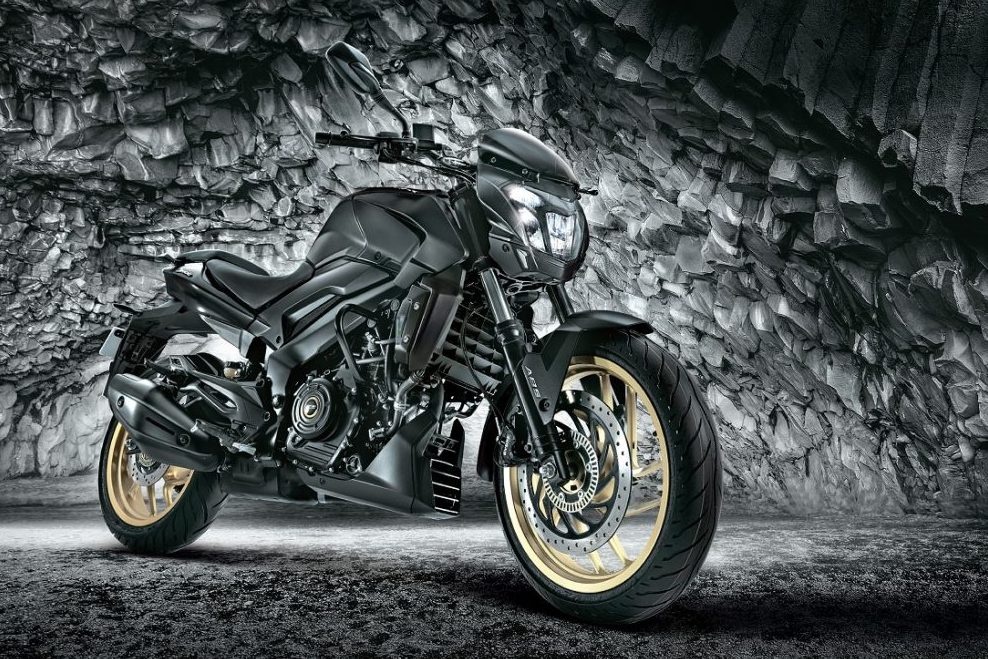 With an unchanged price and inclusion of new colour choices, Bajaj Auto has launched the 2018 Dominar 400. Called the Dominar 2018 collection (wait, are we talking about clothing), the new range is made to celebrate the bike’s first anniversary.

No changes in the mechanicals have been announced, with the same fuel-injected 373 cc engine being offered on the bike. Three new colours, namely Rock Matte Black, Canyon Red, and Glacier Blue have been introduced. These three come with Gold Dust alloy wheels, effectively making the Dominar look more imposing. 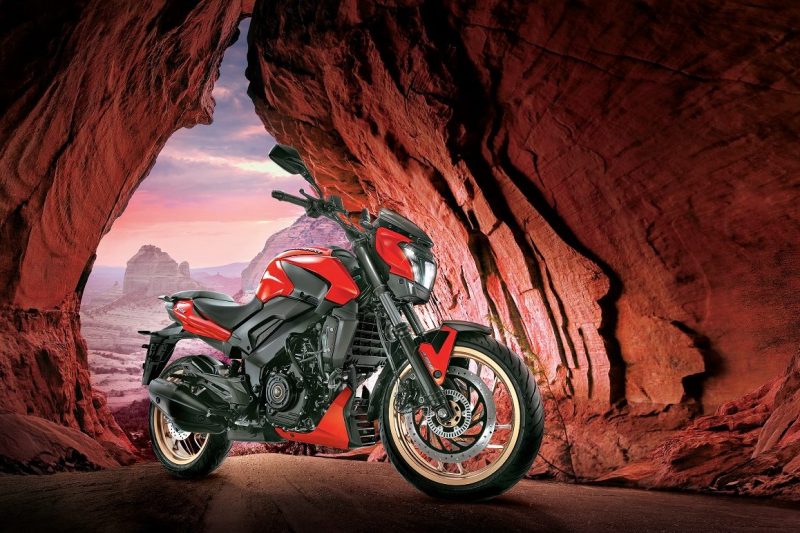 Bajaj Auto’s President, Eric Vas said, “We are commemorating the first anniversary celebration of Dominar400 with the launch of a new 2018 collection. Within one year, the bike has created a strong following for itself. It has become the preferred choice for city riders and long distance tourers, alike. Customers have pushed the bike into extreme long distance and challenging geographies with aplomb, which inspired us to dedicate the new collection to these terrains it has dominated.” 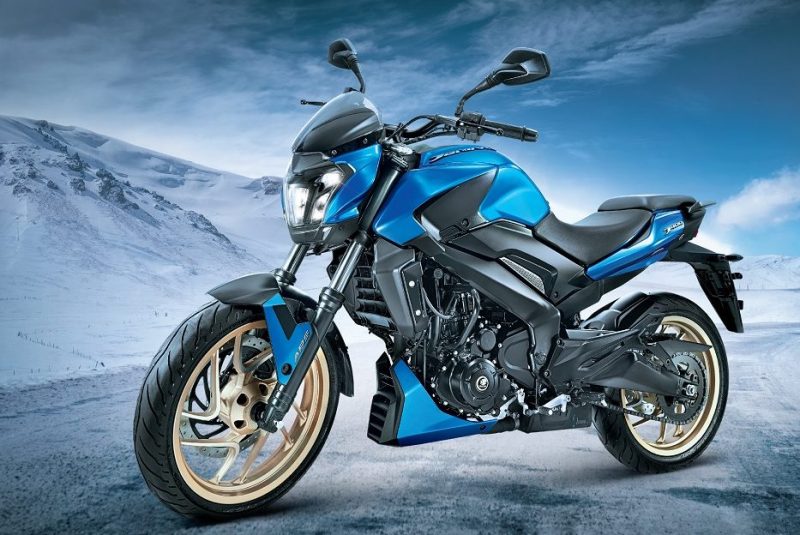