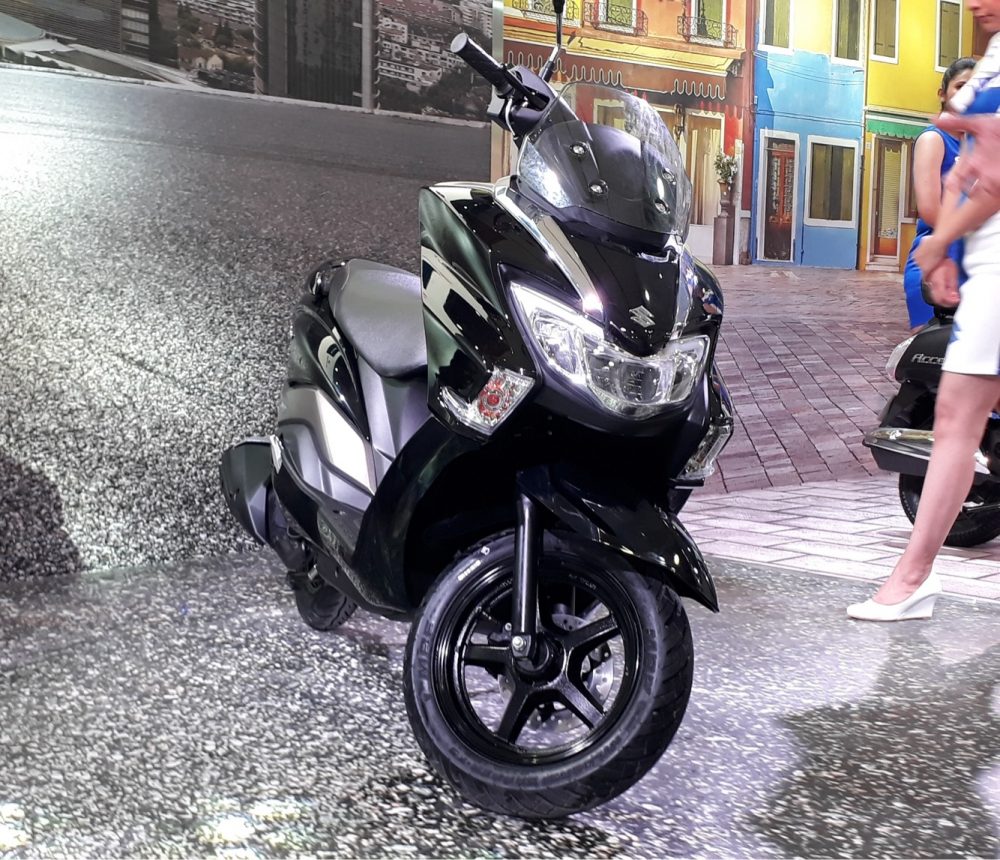 Being the first manufacturer of the day to showcase its motorcycles, Suzuki Motorcycle India set the tone with it’s Intruder 150 Fi, GSX-S750 and all new, locally developed Burgman Street scooter.

The 2018 Intruder 150 gets fuel injection to comply with BS IV emission norms but the rest of the motorcycle remains unchanged. 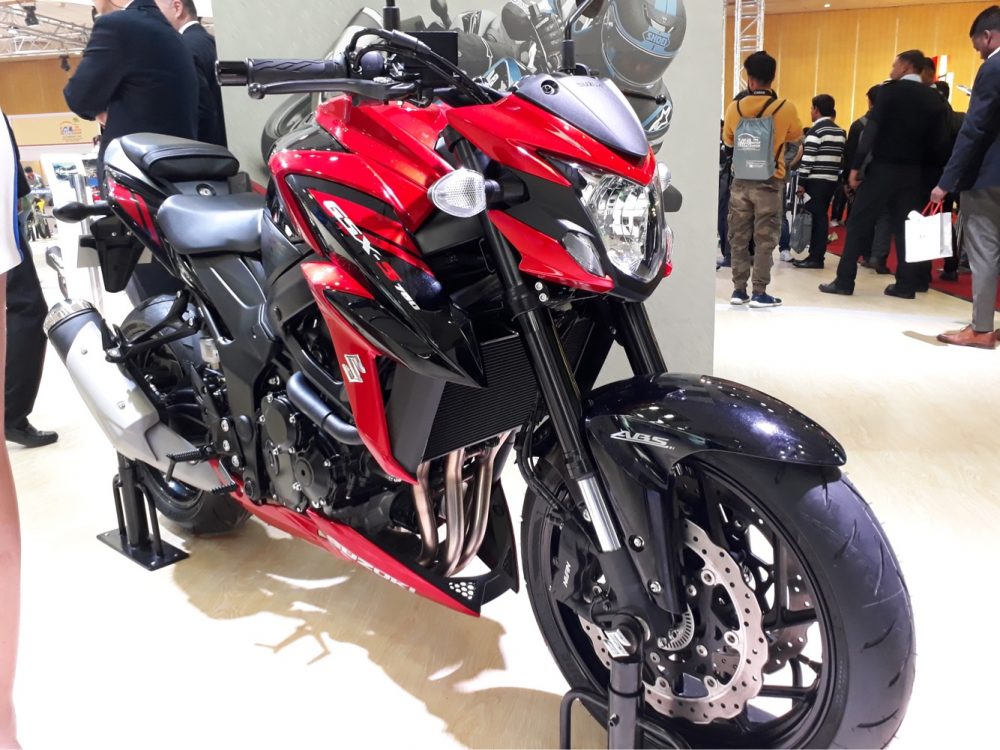 The 2018 GSX-R750 borrows its engine from Suzuki’s middleweight sportbike, the GSX-R750. Up close the bike appears compact and tidy, which should make it quite unintimidating to ride. It will be Suzuki’s second big bike to be ‘Made in India’, after the Hayabusa. The 2018 Hayabusa on the other hand will be available in four new colours.

But leading the line up was the new Burgman Street scooter. This scooter will borrow its 125cc engine from the Access 125, but design aspects have been following the same portfolio of Suzuki’s legendary Burgman lineup. Suzuki will be taking the fight into Honda Grazia, TVS NTorq 125, and Hero Duet 125 (also showcased at the Auto Expo) territory.