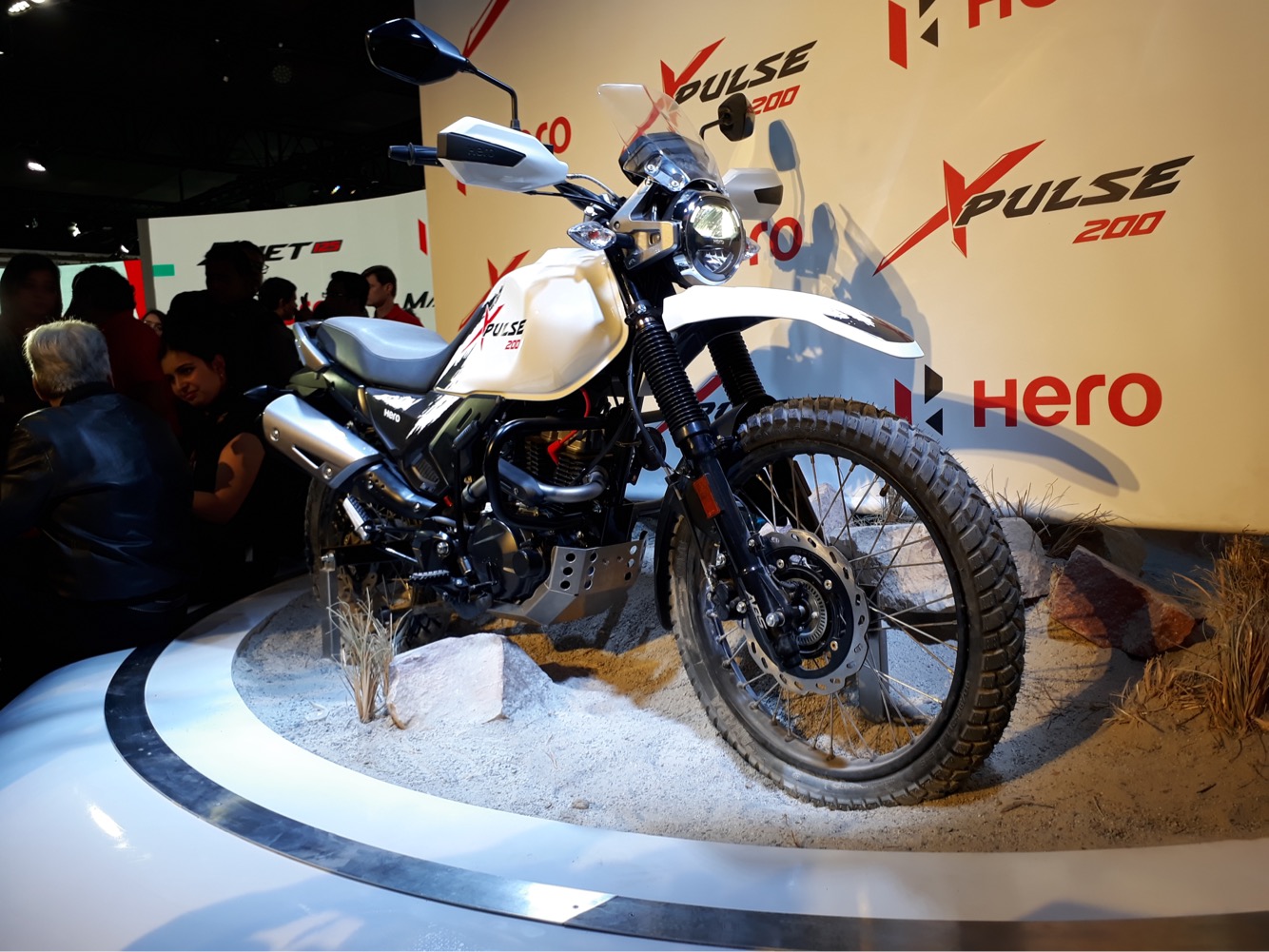 It’s quite evident now that manufacturers are getting quite serious about the 125cc scooter segment. Hero has jumped on the bandwagon and showcased the 125cc versions of its updated Duet and Maestro models.

The new 125cc models will be powered by Hero’s ‘Energy Boost Engine’ that puts out 8.7bhp at 6750rpm. The scooters will also have Hero’s i3S engine stop-start feature. The Duet 125 and Maestro 125 will be available in four colours each when they launch in the second quarter of 2019. 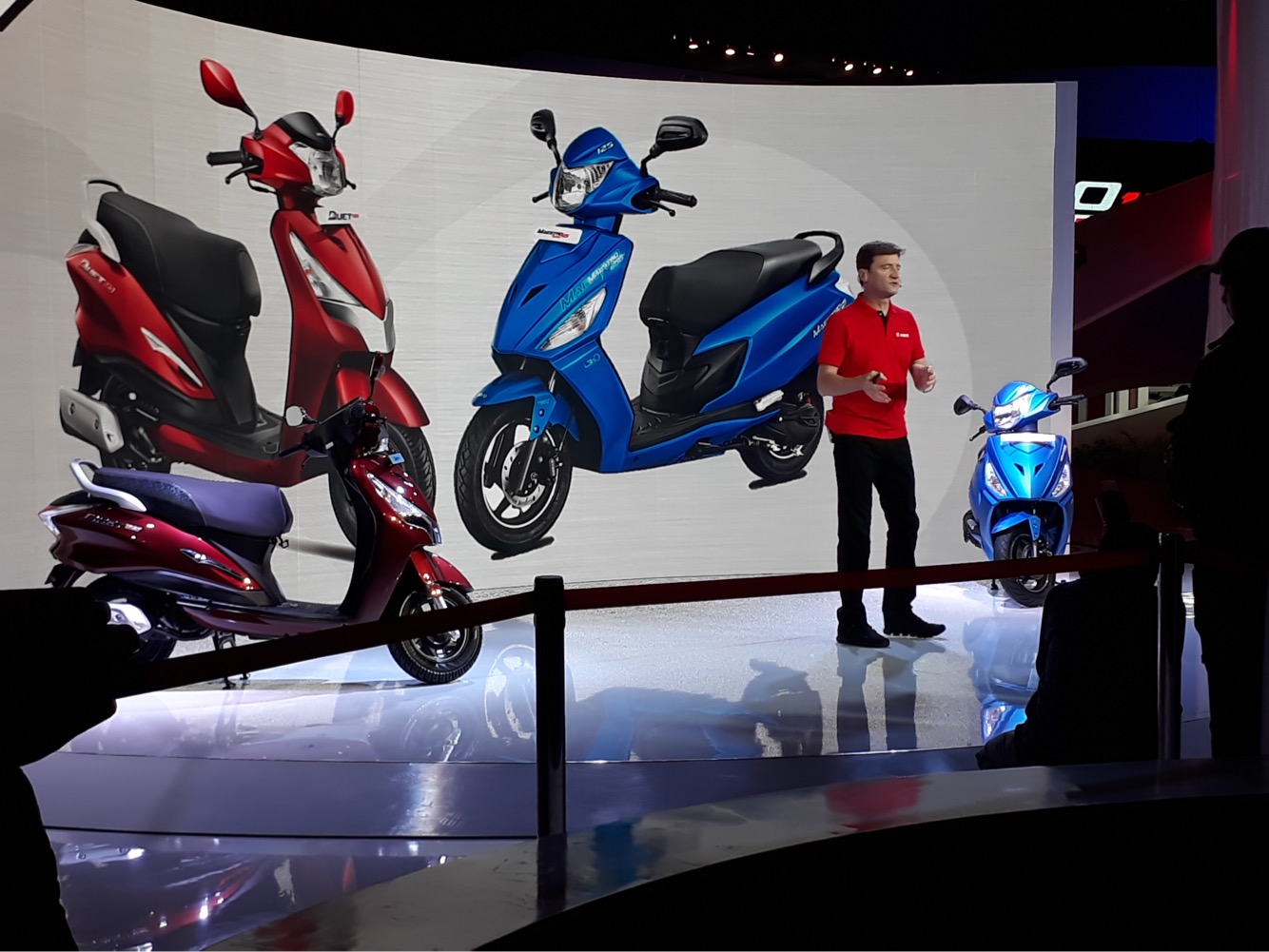 Now here’s where things actually get rather exciting. Hero also showcased the XPulse 200 for the first time in India. Prior to this it was displayed at the EICMA motorshow in Milan, Italy.

As the name suggests, the XPulse 200 gets a 200cc, fuel-injected engine that delivers an acceptable 18.4bhp of power and 1.74kgm of torque. This bike comes equipped to conquer rough terrain, and given the kind of cult following the Impulse has, we expect this bike to have a fair amount of takers. Unfortunately it will reach us only in the third quarter of 2019.