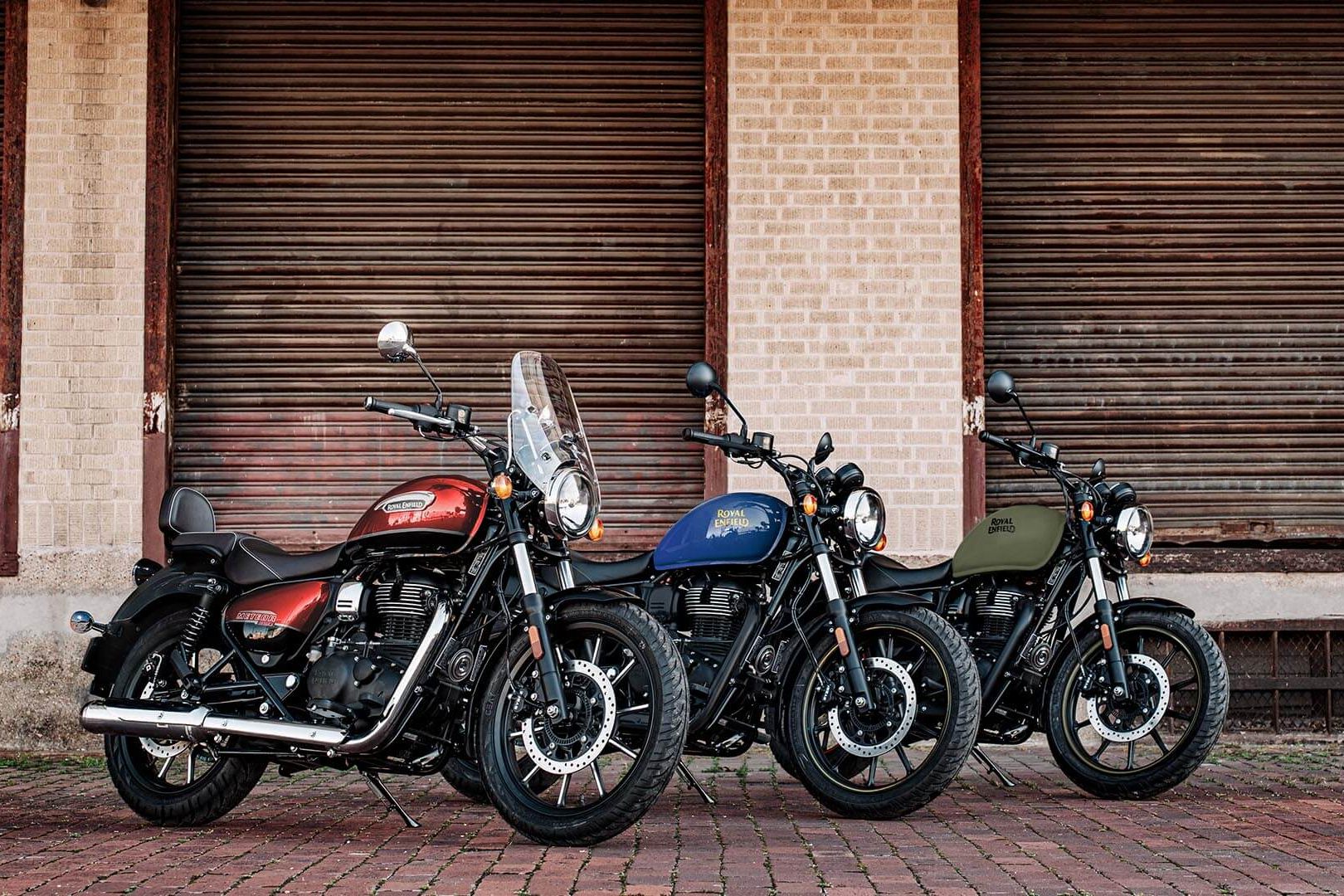 This isn’t the first time a Royal Enfield has been at the top of the UK sales charts, with the Interceptor 650 previously achieving the same feat. BMW’s adventure tourer has been a general favourite in the overseas market due to its ability to tackle all types of terrain with utmost efficiency but now the simple, easy-going cruiser from Royal Enfield has managed to dethrone it. 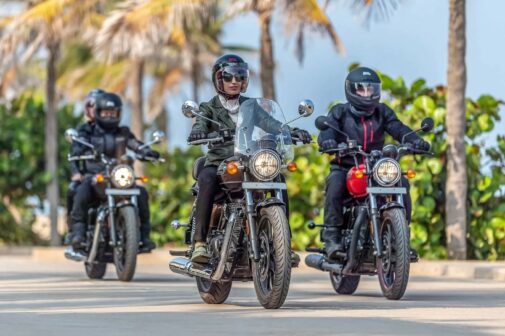 Launched last year, registering sales of around 8,000-10,000 units every month, it has consistently been the second best-selling model in India too. It is the first model from Royal Enfield to feature the brand-new J-series engine with output figures of 20.2 bhp and 2.75 kgm of torque, mated to a 5-speed transmission. The Meteor 350 was followed by two more models, Royal Enfield’s bestseller, the Classic 350, and the latest neo-retro roadster, the Hunter 350.

You can read our review of the Royal Enfield Meteor 350 here.