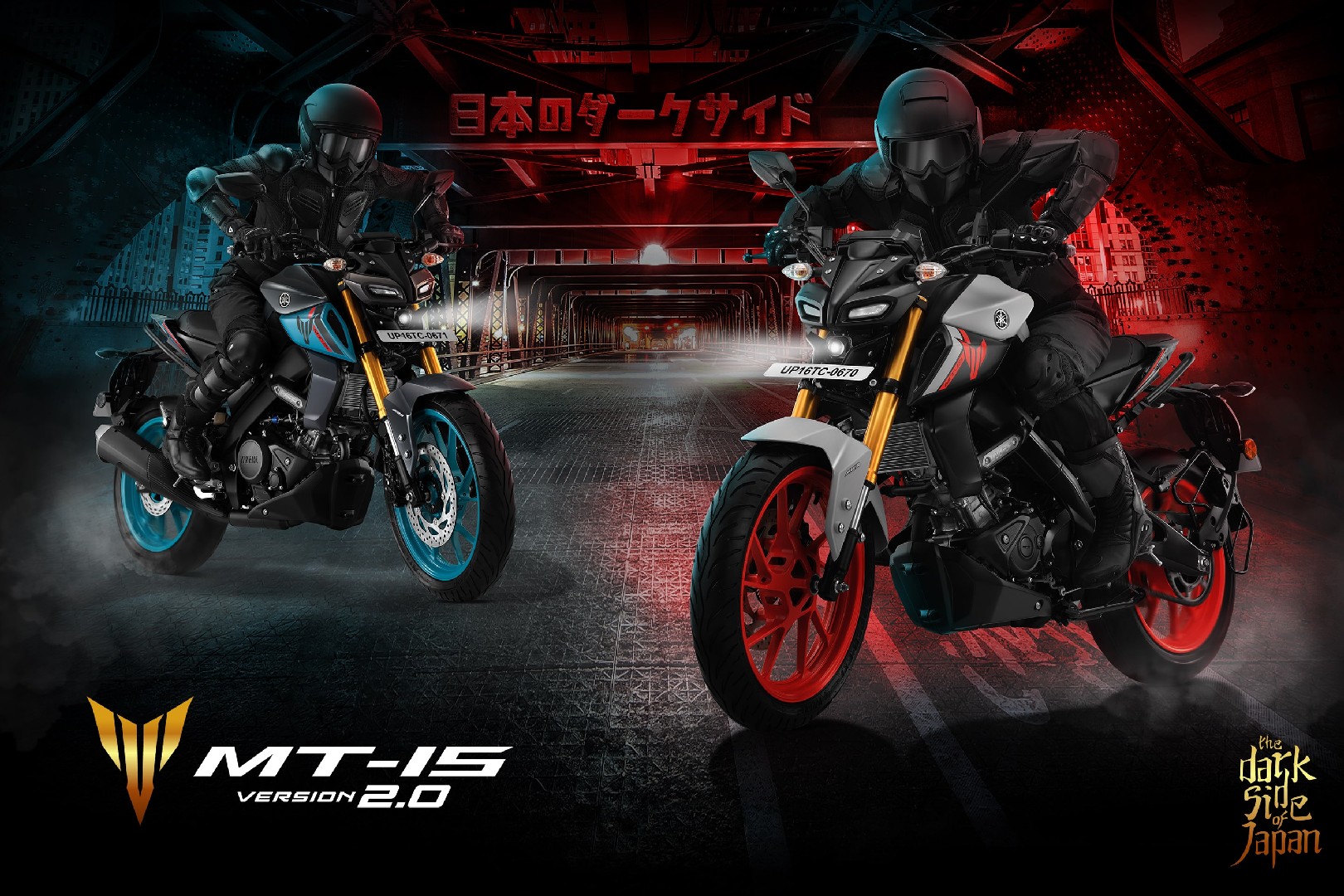 The MT-15 2.0 has been officially launched by Yamaha India. This time, it gets improved mechanics and features, but the design and other key elements from the previous model have been retained.

The 2022 Yamaha MT-15 receives new aluminium swingarms and USD forks instead of the traditional ones seen in the previous generation. It also receives a new full-colour LCD instrument cluster with Bluetooth capability (Y-connect). This should allow you access to phone calls/SMS/email alerts, phone battery status, malfunction notifications and your last parked position, among other things. All of these bits came from the R15 V4 and should now boost the MT-15’s value quotient as well.

On both fronts, the bike’s design and engine remain unchanged. It comes with the same LED headlight and aggressive aesthetics along with exotic colour schemes.

The R15-derived 155cc liquid-cooled VVA motor powers the Yamaha MT-15 2022. It has a power output of 18 bhp and a torque output of 1.43 kgm. It has a 6-speed transmission and a slipper clutch as well. Apart from the front forks, the braking system has remained unchanged. With dual-channel ABS rather than single-channel, it receives a 282-mm front disc and a 220-mm rear disc.